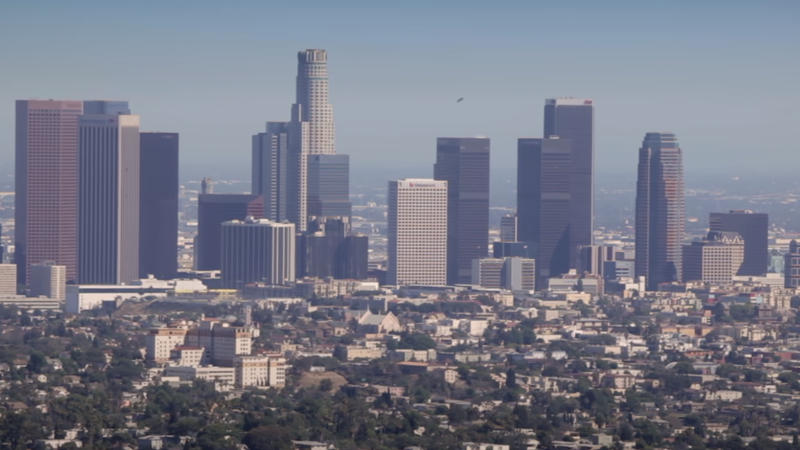 Los Angeles
California may soon further punish its wealthiest residents by imposing an additional wealth tax, even those who choose to leave the state due to its excessively high tax burden and cost of living crisis.

The bill, proposed by Democratic Assemblyman Alex Lee, would impose an additional 1.5% tax on Californians who have a worldwide net worth of more than $1 billion, starting in January 2024.

“Billionaires aren’t paying what they owe while enjoying public investments to build their empires,” Mr. Lee wrote Monday on Twitter. “Our modest 1% tax on fortunes of over $50M would generate nearly $22 billion a year - the same size of our deficit."

Those who make over $50 million would also be subject to an extra 1% tax, starting in 2026. According to Mr. Lee, the new wealth tax would affect around 23,000 "ultra-millionaire" and 160 billionaire households.

The assemblyman argued that billionaires are not paying what they owe while enjoying public investments to build their empires. The tax would reportedly generate around $22 billion a year, the same size as California's deficit.


Calculating a taxpayer's "worldwide net worth" would take into account their annual income as well as diverse holdings such as farm assets, art, collectibles, stocks, and hedge fund interests. Even if wealthy residents move out of state, they would still be required to pay taxes.

Taxpayers who don't have the cash on hand to pay the wealth tax would be required to file annually with California's Franchise Tax Board and eventually fulfill their wealth tax obligation to the state, even if they no longer live in California.

Critics, who include California Governor Gavin Newsom, also point out that California already taxes more than any other state in the country, and that the top 1% of earners account for roughly half of the state's income-tax collections.

“The constant across all seven states, or wherever such taxes are proposed: wealth taxes are economically destructive, their base is almost impossible to measure accurately, and they create perverse incentives and promote costly avoidance strategies,” Jared Walczak, from the free market Tax Foundation, wrote last week. “Very few taxpayers would remit wealth taxes—but many more would pay the price.”