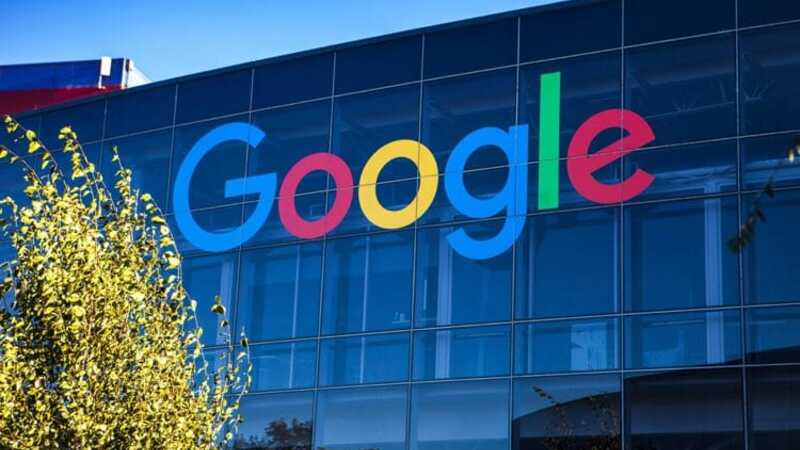 Google Pursuing Contract to Work With Pentagon Again Despite Employee Concerns by Human Events
This article was originally published in The Post Millennial, part of the Human Events Media Group

The Justice Department is expected to file the federal lawsuit as soon as Tuesday, Bloomberg reports.

Google makes the vast majority of its revenue from advertising, which is expected to bring in $73.8 billion for the company this year. By acting as both an ad-buying service for marketers and an ad-selling service for publishers, the company has put itself in a position where it can take a dominating hold of the online advertising industry.

Both marketers and publishers have complained that Google isn't transparent enough with its ad-buying and selling practices, particularly where the money goes.

Google has argued that the advertising industry is crowded and competitive, noting that its rivals are other market-dominating companies such as Amazon, Meta, and Microsoft.

The company remains the market leader in advertising, but that lead has been narrowing in recent years. Between 2016 and 2022, its share of US digital ad revenue fell by approximately eight percent.

This is not the first time that the DOJ has filed a lawsuit against Google for antitrust violations.

Donald Trump's attorney general, William Barr, sued Google over monopolizing the search industry, alleging that the company used exclusive deals with wireless carriers and phone makers to dominate the industry and shut out the competition. This suit is expected to go to trial in September.

Three state attorneys general have also filed separate suits against Google, alleging that the company's business practices allow it to dominate the markets for online search, advertising technology, and apps on the Android mobile platform.
Google Pursuing Contract to Work With Pentagon Again Despite Employee Concerns by Human Events