Dehumanizing Dichotomies Have Desensitized Us to Death 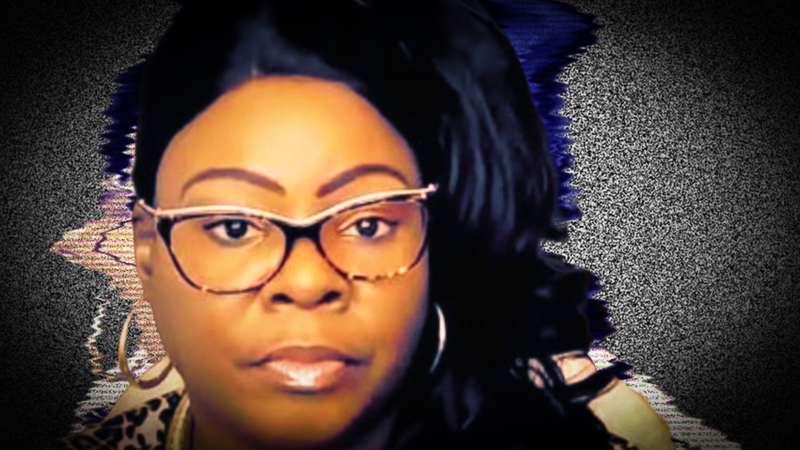 diamond
In sports, when there is a serious injury inflicted upon one of the athletes, even the opposing team’s fans stand and applaud for recovery as the player is being carted away. Even the most fervent, drunk, and rabble-rousing supporter will voluntarily put his animosity on pause to acknowledge the humanity of the opposition.

It is in moments of tragedy that we’re able to put our petty differences aside to acknowledge the pain someone else is enduring, and it is in times of death that we choose to give condolences instead of criticisms, because criticisms would only harm the ones the deceased left behind.

On the evening of Jan. 9, the world became aware of the passing of Lynette “Diamond” Hardaway, from the Diamond & Silk conservative sister duo. Condolences streamed through social media from fellow conservative commentators and politicians, like Donald Trump, sending Silk and the rest of her family many prayers.

However, in this moment of tragedy, the opposing team’s fans didn’t stand in solidarity. Instead, they sneered and giggled with a sinister gleefulness while manufacturing tasteless quips and putrid insults.

Their opportunity to choose solidarity was trumped by their appetite to devour any remnants of humanity from people they from whom ideologically differ. Many on the so-called “compassionate left” proclaim to care about the suffering of other people, but will make a mockery of someone’s passing within hours.

The only way the left can be what they claim to be is if they truly do not see people who are on the political right as human beings. They are compassionate when it suits them, but they believe their opposition is so downtrodden and beyond reproach that they aren’t deserving of the typical treatment you would apply to any other human being.

Diamond’s great sin is that she was associated with a man, or supposed monster, that is constantly showered with dehumanizing rhetoric and soaked with malevolent exaggeration: Donald Trump.

As a former Democrat, when Trump entered the political world, I didn’t like him for a variety of reasons, but I never saw him as a Hitler-esque figure. One of the reasons I knew that my party was losing the plot was their willingness to abandon all reason and humanity whenever Trump’s name came up.

My first realization came when I worked with a woman who hated Trump to the point of constantly repeating that he was not her president. And I would see the immaturity from professional people like Whoopie Goldberg who would refuse to say his name as if he was Voldemort.

There were no limitations as to the theories that you could apply to Trump because it was all too believable as the symbolic representation of evil incarnate. The label of “Trump associate” allowed the opposition to treating you as a “Trump accomplice” to the crime of colluding with devilry.

Since my awakening to the depths of this behavior, I’ve seen dehumanizing rhetoric as completely normal and expected even in moments of tragedy. During the pandemic, the people who either refused to wear masks, lambasted lockdowns, or decried getting vaccinated were all viewed as permissible for mockery if they died from COVID.

On the other end, many suspect that some people who supported COVID measures and advocated for vaccinations have died as a result of the shot. Their death announcements were met by many vaccine skeptics with an eye-rolling “I told you so” instead of momentary silence out of respect for the dead.

I’m worried that the culture war is making us lose our humanity, creating constant dichotomies and holding fervently onto the concept of good versus evil for every political advocacy. I fear we’re too comfortable being blind after we’ve taken an eye for an eye and rationalizing inhumane treatment for quick satisfaction but a lasting moral sacrifice.

Whatever you think of your opponent, they think the same of you for different reasons. Maybe we’re both right and both wrong because life is complex and rarely isn’t there a grey area. I believe people can change and that we would go a lot farther attacking the ideas that people possess instead of the people themselves.

But there are no monsters, only humans on a spectrum.