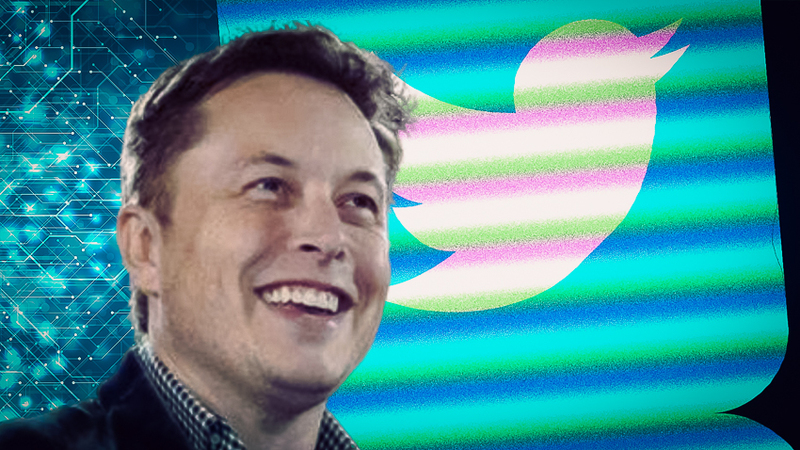 Elon Musk Twitter
Elon Musk has become something of a grenade in a punchbowl since his Twitter takeover in late October, frustrating progressive naysayers and exciting those who have called for an equal playing field in the Twittersphere. Now, Musk has suggested that Apple briefly threatened to remove the bird site from its app store, which raises longstanding questions about Big Tech’s active involvement in censoring and limiting the availability of important information for potential voters.

We can speculate all day long about Apple’s specific reasoning for wanting to remove Twitter, but it seems clear that the smartphone juggernaut wishes to mitigate the influence of a platform that may pose a threat to its own interests. The question is what it is about Musk’s Twitter that poses such a serious threat to a company such as Apple.

Twitter is not the only social media platform to take issue with the smartphone company. When Apple subtly updated its App Store to make mandatory that developers use “in-app purchase” – and as a consequence give Apple 30 percent on “sales of ‘boosts’” for posts in a social media app – it drew the ire of Facebook CEO Mark Zuckerberg, who said that Apple’s recent policy changes have a “stranglehold as a gatekeeper on what gets on phones.” These comments are cohesive with Musk’s own feelings about Apple’s new update, which he characterized as “having a 30% tax on the Internet.” Consequently, this is hurting business for social media platforms. It has to make one wonder why Apple feels that this is the best business strategy.

It almost certainly has to do with political leveraging.

There is no question that international politics is greatly affected by social media, especially Twitter, as it has been well-documented that governments’ calls to remove journalism tends to rise around voting time. Reuters reported in mid-2021 that “Twitter said verified accounts of 199 journalists and news outlets on its platform faced 361 legal demands from governments to remove content in the second half of 2020, up 26% from the first half of the year.”

On top of this alarming reality, a study conducted earlier this year suggested that pre-Musk Twitter did, in fact, remove Republican accounts at a higher rate than Democrat accounts. It is easy to see how this might adversely affect public discourse. This study, as it happens, was completed just two weeks after Musk took to Twitter, tweeting: “I’m worried about de facto bias in 'the Twitter algorithm' having a major effect on public discourse. How do we know what’s really happening?”

It turned out that Musk was onto something.

Whatever your opinion is about Musk, it cannot be denied that he struck to the heart of the issue: Big Tech’s interference with free speech. It’s simple logic that making one side of an argument more readily available than another is antithetical to democratic discourse. Ideas, in whatever form they may present themselves, must be hashed out and ultimately decided upon by the members of the society in which they are presented. The short-circuiting of this process by Big Tech is fundamentally in violation of the right to express one’s thoughts.

The bottom line is that social media has an immense influence on politics. This is why Parler – initially sold as a free speech alternative to Twitter – was crushed beneath the boot of D.C. Democrats, which prompted Apple and Google to remove the platform from its app stores. There has been a growing intolerance of opposing views on the part of Democrats, which makes Musk’s takeover of Twitter that much more compelling. Critics of Musk suggest that he’s simply a right-winger advocating for right-wing policies, but what is really happening is that he is attempting to even the playing field, which was severely skewed leading up to Musk’s purchase of the platform.

Democrats have now drummed up their own alternative to Twitter: Mastodon. However, it’s been a rocky start for a social media platform that markets itself as “decentralized social media.” It was reported that Mastodon had security issues it was trying to resolve, but more importantly, its users haven’t really been impressed with the clunkiness of the new platform.

However, the most telling part about Twitter naysayers is that they will complain and demean Twitter…on Twitter. This not only shows that they continue to value Musk’s new toy, but that they understand how much power and impact Twitter really has in the real world. Many of us have had a Twitter account for over a decade. The Twittersphere acts as a kind of town square, where we exchange thoughts and ideas. It seems clear that this is not going to change over frustrated progressives who want the platform to remain in its previous iteration, where mostly Republican accounts were permanently suspended for saying the wrong things in a so-called free speech zone.