Time for Congress to Focus on Spending Priorities 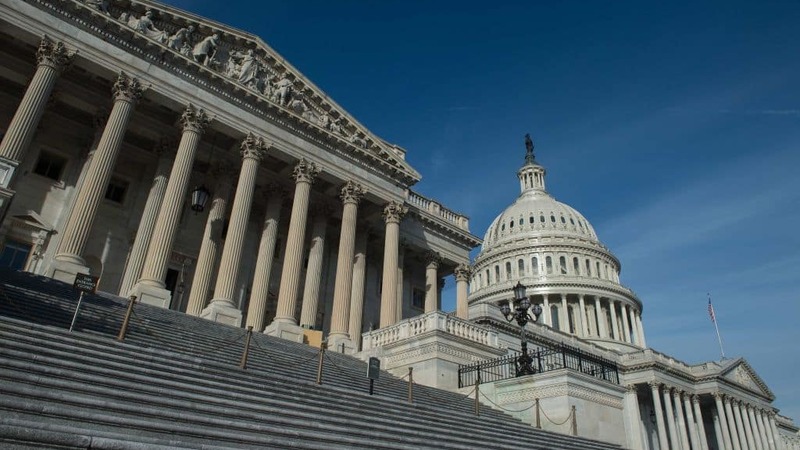 Congress Approves $2.5T Debt Ceiling Increase by Human Events
The American people have spoken, and the message is clear. Congress needs to start the process of cutting spending by the federal government and getting the economy back on track. It appears that Republicans have taken the power of the purse in the House of Representatives from the Democrats, and they now need to get serious about spending.

It is important to note that, despite the misinformation being promoted by advocates for big government, the federal government is the only entity that can increase inflation. It follows that only the government can solve inflation.

The federal government needs to stop spending more than it has. The Mercatus Center at George Mason University quoted famed economist Milton Friedman as arguing in Newsweek in October of 1977, “There is one and only one basic cause of inflation: too high a rate of growth in the quantity of money—too much money chasing the available supply of goods and services. These days, that cause is produced in Washington, proximately, by the Federal Reserve System, which determines what happens to the quantity of money; ultimately, by the political and other pressures impinging on the System, of which the most important are the pressures to create money in order to pay for exploding Federal spending and in order to promote the goal of ‘full employment.’” Friedman makes the point that politicians blaming business owners, consumers, or OPEC are blaming the consequences of inflation as a cause of inflation. Many times, politicians will scapegoat big business or foreign affairs to shift blame away from themselves.

The bottom line is that inflation is caused by government printing more money to pay for government spending money it does not have. Inflation should not be a shock after the federal spending we have experienced over the past few years. The Congressional Budget Office (CBO) reports that the deficit for FY 2022 was $1.4 trillion followed by FY 2021’s deficit of $2.8 trillion. Over the past two years, our federal government has spent $4.2 trillion that it doesn’t have. Massive debt incurred over the past few years and a Federal Reserve finding ways to create new cash has caused inflation. Voters want the new leaders in Washington to take action to slow inflation to a stop.

One way to find cuts to spending is to look for big projects that are not doing well. Over at the Pentagon, the F-35 program seems like a good starting point. For starters, the F-35 Joint Strike Fighter (JSF) program is expected to cost the taxpayer over $1.7 trillion over its lifetime. Dan Grazier wrote at The Hill on April 27, 2021, “Twenty years in development — and it still can’t shoot straight and is rarely ready to fly when it is needed.” He argues that it was marketed as “a purportedly low-cost plane intended to serve the needs of all military branches,” yet it has turned out to be a “colossal boondoggle” for taxpayers. At a time when Congress does not hesitate to spend billions to help the war effort in Ukraine, they seem horrified to find billions in cuts to other programs to pay for this new spending.

Another opportunity to restore some confidence on the part of taxpayers towards the federal government would be to be more pro-business. Instead of finding new ways to tax businesses, in addition to blaming them for increased gas prices, it might be a good time to find ways to encourage American businesses to hire and expand.