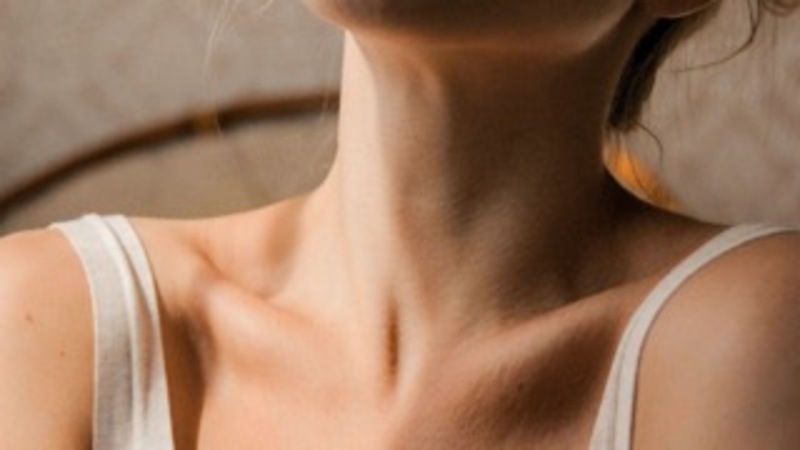 This article was originally published at The Post Millennial, a part of the Human Events Media Group.

In the world of "gender-affirming" medicine, there appears to be nothing that is off-limits. Gender surgeons will happily chop the healthy breasts off teenage girls, fashion cavities out of amputated penises, and sew vaginas shut while adding appendages constructed with the skin and flesh of a patient's forearm. But the list doesn't end there. Along with facial feminization surgery and trachea shaving, surgeons also offer shoulder width reduction.

Shoulder reduction surgery is available for males who identify as women who wish to have a more feminine appearance. According to one website offering the procedure, it involves a small part of the clavicle bone being removed and the remaining ends being reconnected with either a metal plate or an intramedullary screw.


Anyone unhappy with their shoulder width is encouraged to consult with an experienced plastic surgeon. Prospective clients are warned that clavicle shortening requires a lot of technical skill, and the function and mobility of the shoulder may be compromised if the surgery isn’t done well.

It takes on-average three months to recover from the surgery, including a two-week period of near-complete immobilization.

Journalist Brandon Showalter questioned the ethics of such a procedure, saying that surgeons should not be harming the body in this way, but this is, after all, a field of medicine that performs gender nullification surgeries to create a smooth, sexless appearance for those who identify as neither male nor female, as well as “bigenital” surgeries for individuals who want both sets of genitals as a way to affirm their gender identity.

Others raised concerns about the limitations of the surgeon's ability to modify the anatomy surrounding the bone.

Another Twitter user pointed out how different this “civil rights movement” is compared to those of the past.

Many who embark on the medical transition pathway find themselves seeking out one invasive procedure after another. For the young women who find themselves in this world, when testosterone doesn’t make them feel better, they fixate on a bilateral mastectomy as the solution to all their discomfort. But when the mastectomy fails to make them feel like men, many turn to phalloplasty as the answer, a surgical procedure with an extremely high complication rate.

In the documentary Detransition Diaries, Grace Lidinsky-Smith tells how after her mastectomy at age 23, she began to focus on the width of her hips. The surgery didn’t resolve her dysphoria, it just displaced it.

Many activists call such body modification surgeries “life saving” and “medically necessary” as a way to ensure that the cost is covered by insurance. Earlier this week, an Ontario MPP tabled a Private Member’s Bill asking that facial feminization surgeries and trachea shaving be covered on the province’s health care plan calling them “life saving” despite the fact that the transition-or-suicide myth has been thoroughly debunked.
shoulders

'The Twitter Files on free speech suppression soon to be published on Twitter itself. The public dese...

'I don't have any doubt that if you are intellectually honest, you have to conclude—you must conclude...

This is the pipeline to mainstreaming pedophilia acceptance in contemporary American culture....

MCCOTTER: An Ode to the Adage 'Mind Your Own Business'

Minding everyone else’s business is being promoted as a social good....