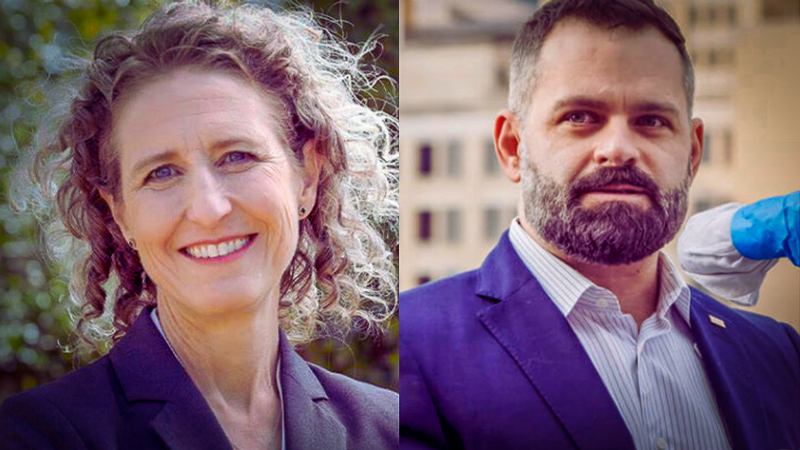 j6flip
This article was originally published at The Post Millennial, a part of the Human Events Media Group.
*****

Two Democratic seats of members of the January 6 committee flipped to Republican challengers in Tuesday night’s midterm election in Florida and Virginia.

Cory Mills, an Army veteran-turned-defense contractor defeated Democrat Karen Green in Florida’s 7th Congressional District with 58.54 percent of the vote at the time the race was called. Mills will fill a seat vacated by Democrat Stephanie Murphy who served on the committee and announced her retirement from Congress after three terms this year rather than run in a redrawn district that heavily favored the Republican candidate.

Luria said in her concession speech, “Our work is not done. Donald Trump wants to announce for president in 2024, and the dangers that exist to our democracy, the things that I’ve been working on as a member of the Select Committee for the January 6th investigation … that work continues.”

However, almost half of the Jan. 6 Committee won’t be continuing that work.