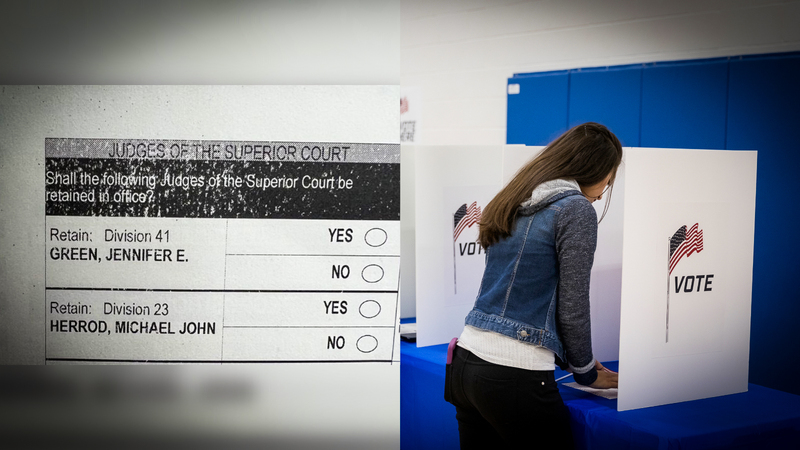 votingblotch
This article was originally published at The Post Millennial, a part of the Human Events Media Group.
*****

"If you go in and you check in and your ballot isn’t scanning you need to ask them for another print," Bowyer explained. "I just experienced it myself. I personally just went and requested a ballot."

Bowyer explained that his ballot had been misprinted, and that "it was so blotchy from the printer that the scanner could not read it."

"I believe that is part of the problem of why people aren’t having their ballots be read, is that you have bad equipment, faulty equipment, you have machines that need to be replaced, printers that need to be replaced, and the poll judge there told me they requested two hours ago for a replacement and they can’t even get people to pick up the phone in Maricopa County," he said.

Bowyer stressed to Kirk that if a Maricopa County voter has already checked into the polling place, they must vote there.

He said that if the voter shows up and sees a long line, they can go to another place, "but once you check in that’s as if your ballot has been cast."

Responding to a question from Kirk as to what voters should do in the case of multiple misprints, Bowyer said, "now, if it happens four or five times, the best bet is to cancel your vote, cancel your check-in. They can officially do that in the polling place, but don’t just leave and give up, you cannot do that once you check-in."

Since the early morning hours of Election Day, voters have experienced issues with the county's tabulator machines, with one polling worker revealing that around 25 percent of ballots were being rejected. Another polling worker at a different location revealed that "nothing" had been working in the previous 30 minutes.