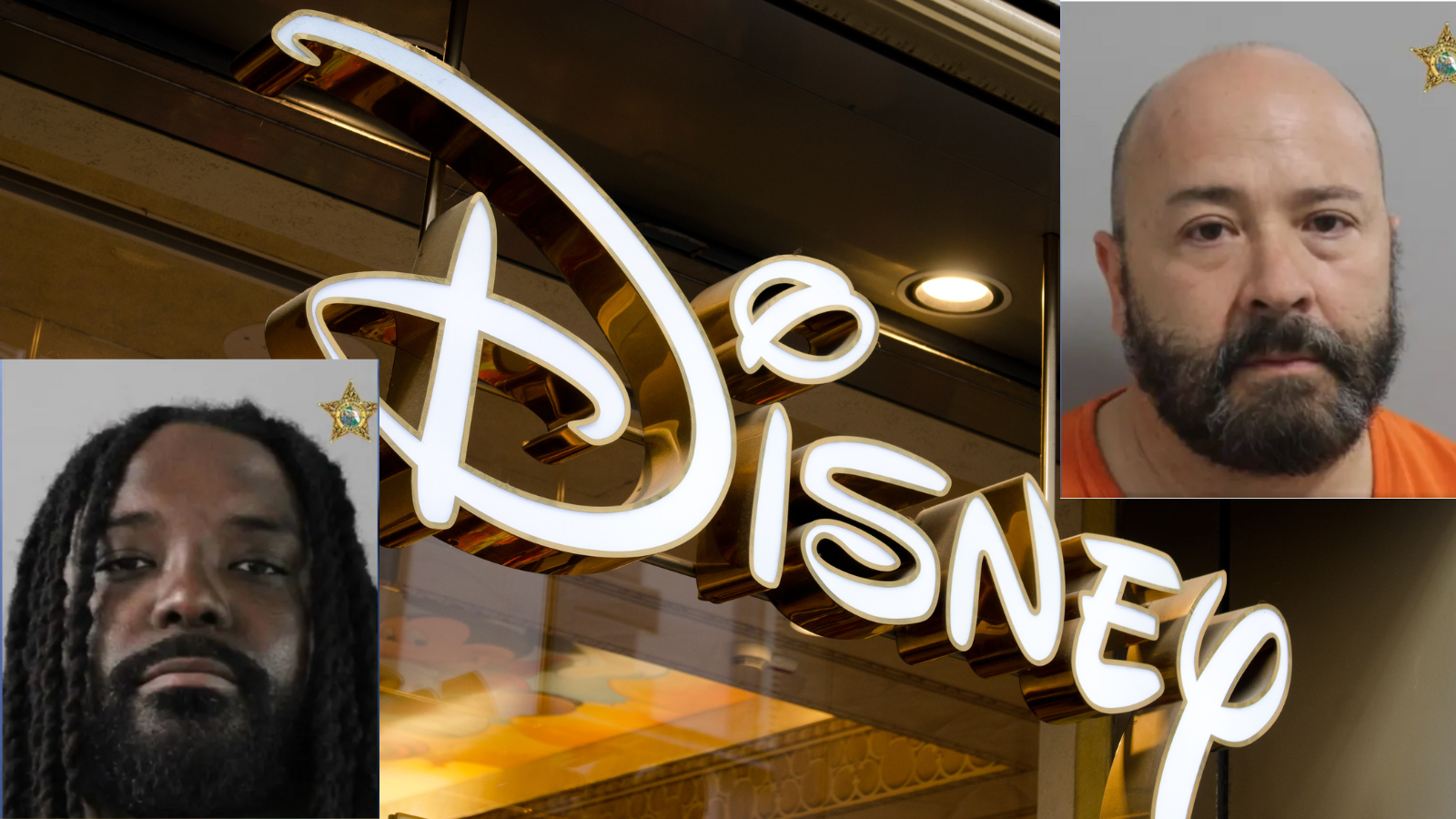 Disney employees and school teachers were among those arrested this week as the result of a large Florida sex trafficking sting, known as “Operation Fall Haul II.”

Officers arrested as many as 160 individuals in connection to the operation. In addition to two Disney employees, and local teachers the list also included Georgia Deputy Police Chief Jason DiPrima.

As reported by the Daily Mail, 57-year old Guillermo Perez agreed to pay for a sexual encounter with an individual who turned out to be an undercover detective. Perez works as a bellhop at Disney's Coronado Springs Resort.

26-year photographer old Samy Claude, contracted by Disney, has been charged with soliciting a prostitute.