Unsocial Media Monitor: Twitter Censors James Lindsay’s Use of ‘Groomer’ Days After Media Matters Demands It Do So 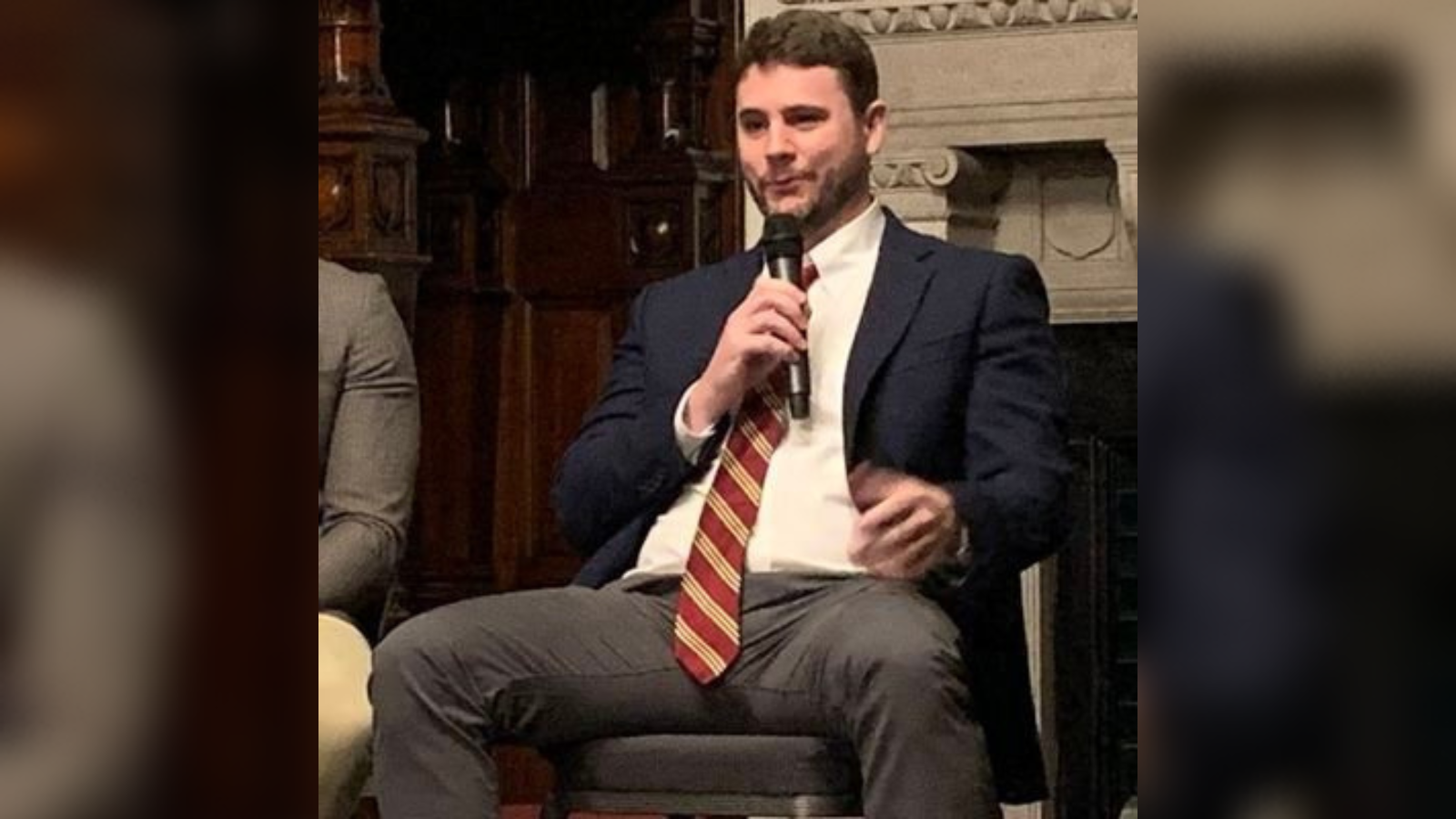 Dr. James Lindsay was temporarily locked out of his Twitter account this week for calling a Media Matters journalist "groomer," just two days afer the outlet published a hit piece calling on Twitter to ban the use of the phrase entirely– specifically citing Lindsay as a "far-right" author who supposedly uses the term to "smear" the LGBTQ community.

The piece also singled out Chaya Raichik, who runs the popular Libs of TikTok twitter account, as well as a similar account called "Gays Against Groomers." Indeed, Lindsay and the other accounts in question have popularized the use of the phrase "groomer" to refer to those who seek to condition children into certain sexualities, and indoctrinate them into radical gender ideology.

"Author and mathematician Dr. James Lindsay was locked out of Twitter on Thursday for responding to a Media Matters journalist's tweet with the words, 'ok groomer,'" The Post Millennial reports.

"James Lindsey [sic] got suspended from Twitter for calling me a groomer lmaoooo," Media Matters journalist Ari Drennen boasted on Twitter after Lindsay's ban."I just wish Twitter would show the same energy when he targets the parents of trans kids and organizations like The Trevor Project," Drennen added.

The Trevor Project is a child sex change advocacy group, which also happens to be funded by the creators of Lupron, a drug given as a “puberty blocker” to “transgender” children. It is often characterized by members of the media as a "suicide prevention" organization, based on the flawed assumption that child sex-changes and "gender affirming" care secured without parental approval are means of preventing suicide in teens.