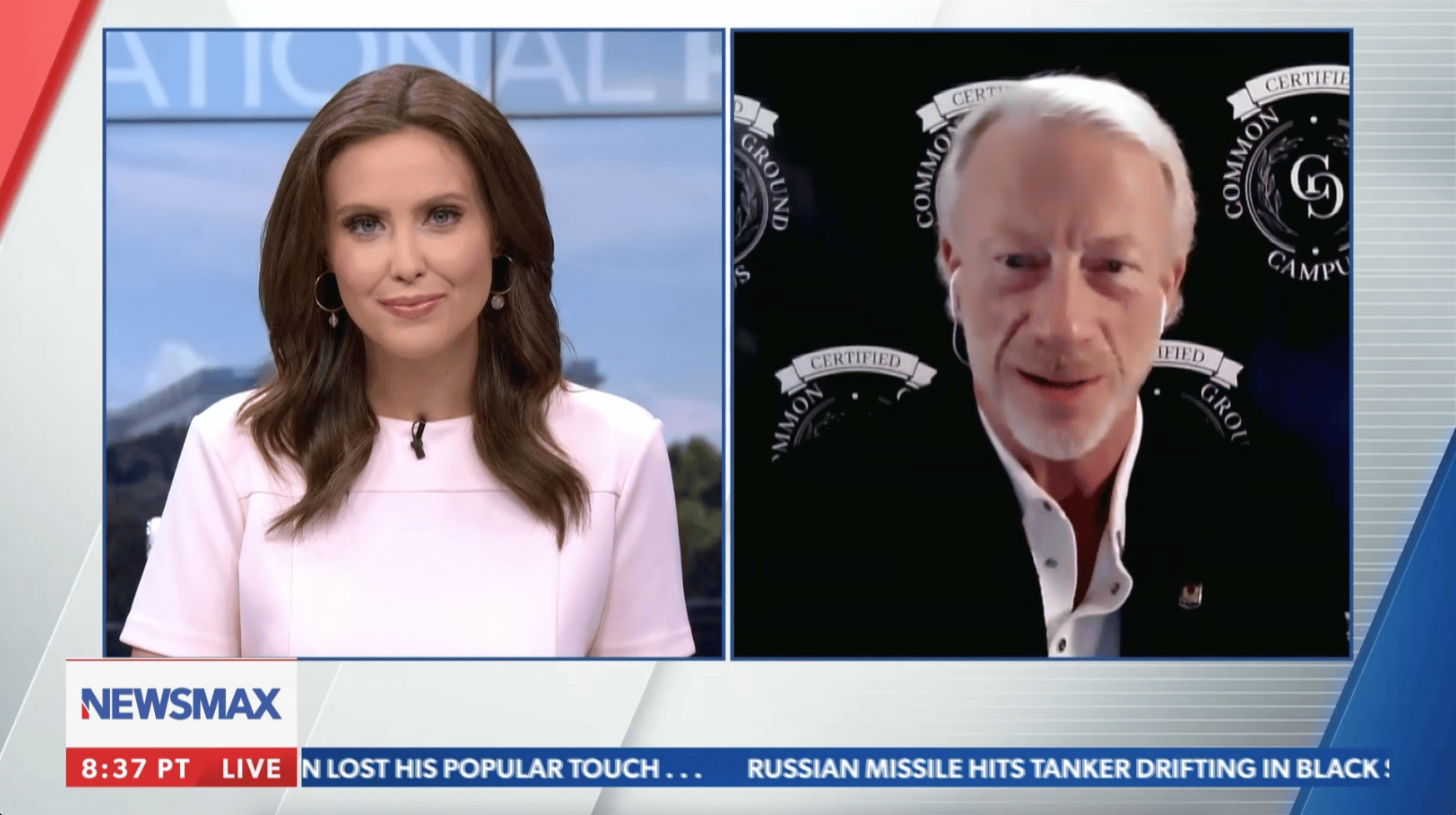 The initiative flips the typical campus debate format on its head, and instead discourages the argumentative approach often taken on college campuses, with an end goal of identifying points of agreement between both sides.

“It’s designed to move beyond the traditional debate format that we commonly find on college campuses where two people get up on stage and argue for an hour,” Hamachek said. “People in the audience then continue to argue for a while during questions and answers, and then they take the argument out to the student commons and get into a fight”

Hamachek pointed to the success of the first event of the effort, held in April at the University of Georgia, during which students of opposing political ideologies discussed issues surrounding race on campus.

“On all three of those issues, we were able to find common ground.”

“Nobody was allowed to say ‘you’re wrong’ during the course of the discussion,” said Hamachek, adding that the rule forced the students “to engage in a way that was very personal, instead of abstract and impersonal like on social media. And we were able to solve problems.”

Students interested in nominating their own schools for a Common Ground Campus event can do so at commongroundcampus.com, which also houses a video of the full UGA event. Common Ground Campus is already planning more of these groundbreaking events at college campuses across the country this fall.