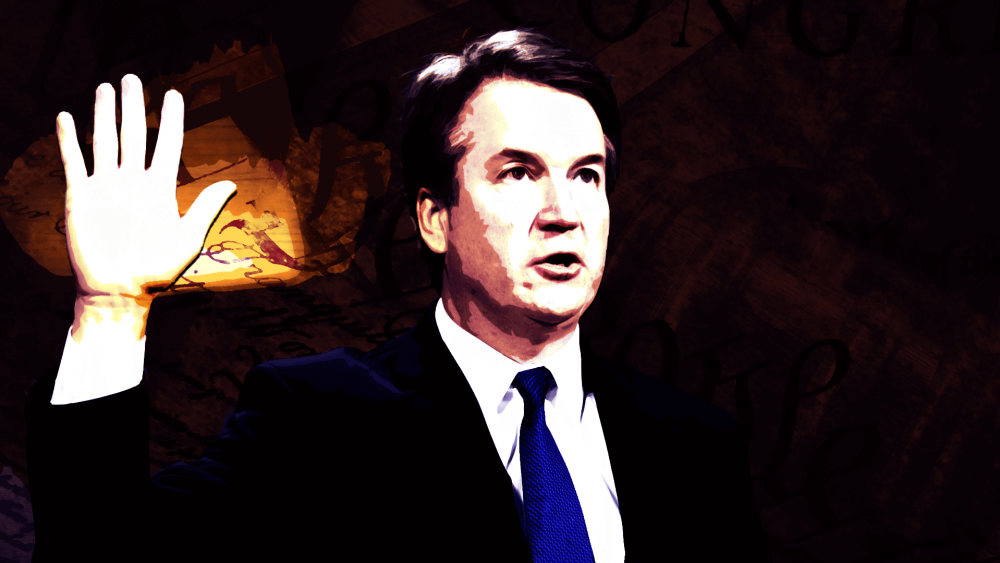 Supreme Court Justice Brett Kavanaugh was reportedly forced to exit through the back of Morton’s The Steakhouse in DC after protestors congregated outside of the restaurant.

After Morton’s issued a statement condemning the protestors, many sympathetic to their cause took to twitter to mock Kavanaugh and bash the restaurant.

Many suggested that the logic behind Kavanaugh’s stance on Roe v. Wade would suggest that he had no right to eat dinner in peace.

Others chose the steakhouse as the target of their vitriol, calling for boycotts and mass "fake reservations," in order to keep others from visiting the chain.