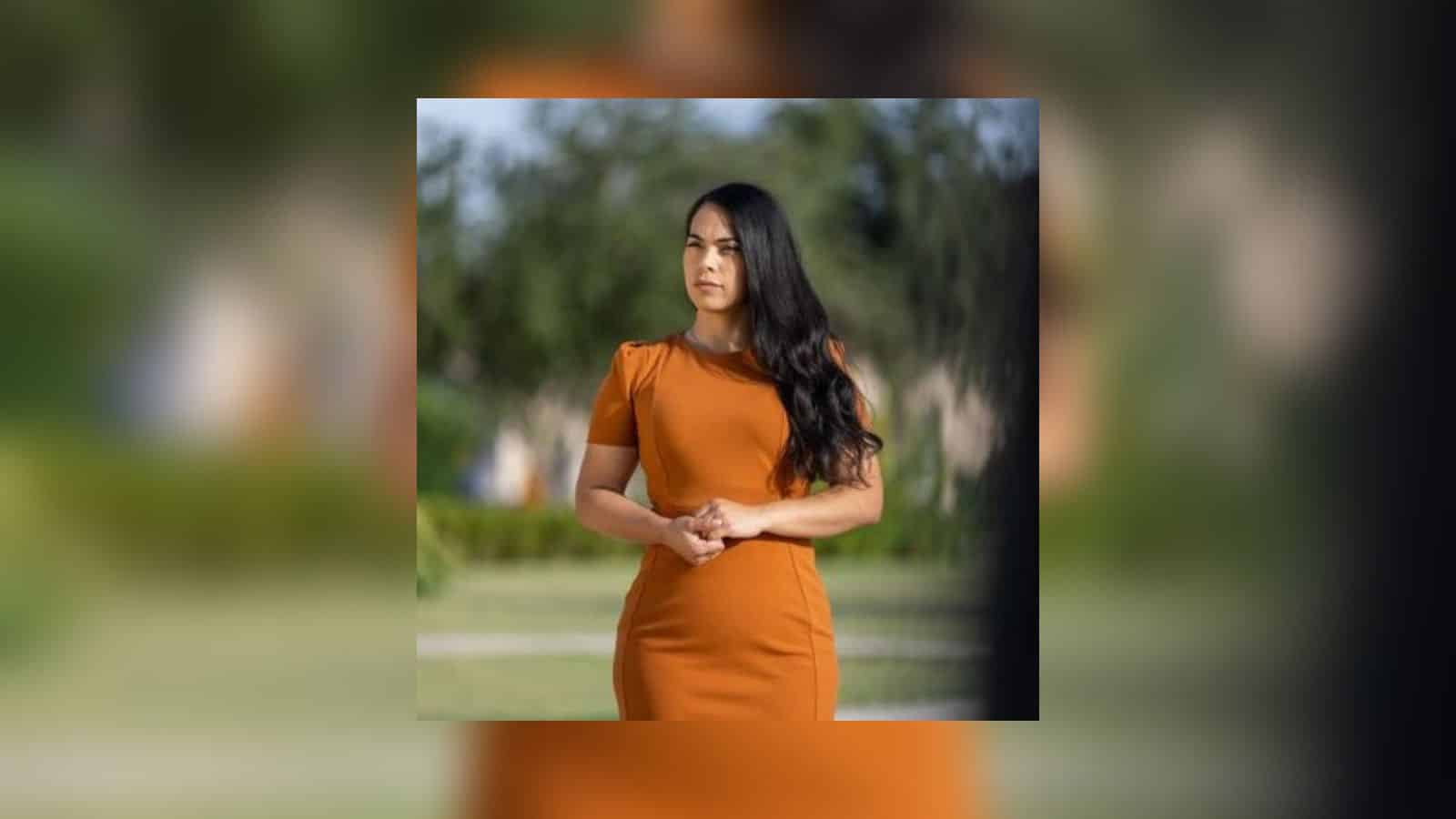 Mayra Flores’ special election victory on Tuesday in Texas’ 34th Congressional District is the latest, and to-this-point, most dramatic sign of what I have been forecasting for quite some time, which is a great realignment taking in place in the American political landscape. In a district that is 84% Hispanic, and where a Republican hasn’t won since 1870, Flores took in 51% of the vote, while her challenger Democrat Dan Sanchez could garner only 43.3%

So far in 2022 we have seen a number of primary races that have been significant, the majority of which have seen Trump-agenda supporting Republicans defeating challengers who are more country club member types than they are street fighters. One that received a good deal of national attention was in Pennsylvania where the Trump-endorsed political novice Dr. Oz won a Senate primary over a more “conventional” candidate. There have been upsets scattered all around the country that represent lots of dead canaries in lots of Democrat-owned coal mines (no wonder they want to get rid of coal mines).

But this race, this win in Texas 34, this is the most shocking of them all and might well place the entire population of canaries at risk of extinction. District 34 is one that the Republican party doesn’t take seriously. It's a district that back in 2016. Democrats won by 25 points, in 2018 by 19 points and in 2020 by 13 points. Do make note that those numbers were declining every two years but note also that they remained double-digit Democrat victories. Republicans have not won this seat in the Rio Grande Valley since Reconstruction. It has been a reliable Democrat seat in large part because of its significant Hispanic population.

Now it is a Republican seat owing its flip to that same Hispanic population. What gives?

I believe the answer is that we are seeing the Democrat party being displaced from meaningful political power in the chambers of our federal government and in every single swing state across the country. What just happened in Texas is beyond a “red wave” as some, including me, are predicting for November 2022. I think it is a sign of a long-term trend developing.  Flores’ victory is a repudiation of all things assumed about Hispanic voters by the party elite. No White-privileged, Upper East Side liberal would have predicted that the first Mexican-born woman every elected to the U.S. House out of District 34 was going to be a conservative running against open borders and for traditional family values.

They have been assuming that “this” population of “unintelligent” minorities shared their views that borders should be open, that police were unnecessary, that nuclear families were archaic, and that men could get pregnant. Democrat party elites see the Hispanic population as an unwashed aggregation of automatic constituents. They are little more than a demographic means to an elite party’s ruling end. They take them for granted. They know they have their vote. After all, in District 34 they have had it since 1934.

They don’t have it anymore.  I don’t believe they are getting it back any time soon.

Democrats are trying to process Texas 34 and they are going to spin it. They are going to say, “Hispanics are not very smart. You see, they fall victim to conspiracy theories online.”  That is their condescending White liberal attitude. Proof of my prediction is the White liberals who work for Rolling Stone have published a piece about Flores saying that another Republican who has promoted Q anon is headed to Congress. Never mind that Flores told the San Antonio Express that she has never bought into the Q Anon conspiracy line of politics, Democrats cannot let facts interfere with a good narrative. Hispanics are ignorant, ergo they vote for a conspiracy theorist. So it is written in Rolling Stone, so shall it be.

Except that it isn’t, is it?

What are the takeaways from the race in Texas 34 for the two political parties?   For Democrats they need to understand what has happened to their party by going all-in on wokeism. Wokeism is a pure luxury belief. A luxury belief is a set of values or ideas that rich people are able to believe because they don't actually have to act them out. They argue for mass public transportation, but they buy a Gulfstream.  They believe in open borders but have walls around their home. They believe that school choice is racist, but they send little Jane and Johnny to Exeter. They believe in systemic racism but had better not see anyone that isn't White in their neighborhood. These are luxury beliefs. They sound good at cocktail parties attended by people that want to sound overly educated, but they don’t sound good in the Rio Grande Valley of Texas, and they increasingly aren’t sounding good anywhere else.

Democrats need to acknowledge that wokeism is destroying their party, but their party is controlled by the inventors of wokeism. It takes a person of great character to admit they have made a mistake. The Democrat Party is filled with characters, to be sure, but none of them have any. They will not relent in pushing their agenda.

For Republicans, they need to learn that party “moderates” and their consultancy class have been wrong about everything for a very long time. For years these folks have told us that we should stop talking about immigration, stop talking about the border, and become socially liberal on issues like abortion and transgenderism. They have told us that by doing so we can reach Hispanic voters, build coalitions, and win national elections. I can't tell you how many fundraisers that I was invited to in 2015-16 where the message was “grant amnesty and win Hispanic votes.”  Interesting, isn’t it, that Mayra Flores, a Hispanic woman who immigrated here to the U.S. legally, just won a race in a district that hasn’t voted for a Republican in over 140 years with exactly an opposite message?

Republicans need to understand that Donald Trump didn’t offend Hispanic voters, Mitt Romney offended them. Mayra Flores ran her campaign as a traditional values Republican. She ran as the wife of a border patrol agent who is against open borders. She even dared to mention the “G” word during her campaign. That’s right, consultants. Mayra Flores believes in God. She says so. I heard her.

It wasn’t only Hispanics who voted for Ms. Flores. Elon Musk took to his soon-to-be-owned Twitter platform to tell the world that Flores was the first Republican for whom he’s ever voted, and he predicted a red wave is coming in November. Great work, woke Democrats. Not only are you turning your reliable Hispanic “rabble,” as you’ve seen them, into Republicans, you now have the world’s richest man voting against you and predicting your fall.

I have written many times over the past few years that some result in some election somewhere has presented an opportunity for Republicans to grab if they only could be smart enough to take it. This historically unprecedented election result in Texas District 34, this seemingly impossible win by Mayra Flores, might well be an opportunity Republicans will take whether they want to or not. The Republic is moving in a conservative direction all on its own. Republicans don’t need to lead it so much as they need to decide to consciously join it.

Consultants and Mitt Romney will advise them not to do so. Republicans have listened to them before. As another Famous Texan, Dr. Phil might ask, “how’s that been working for ya?”