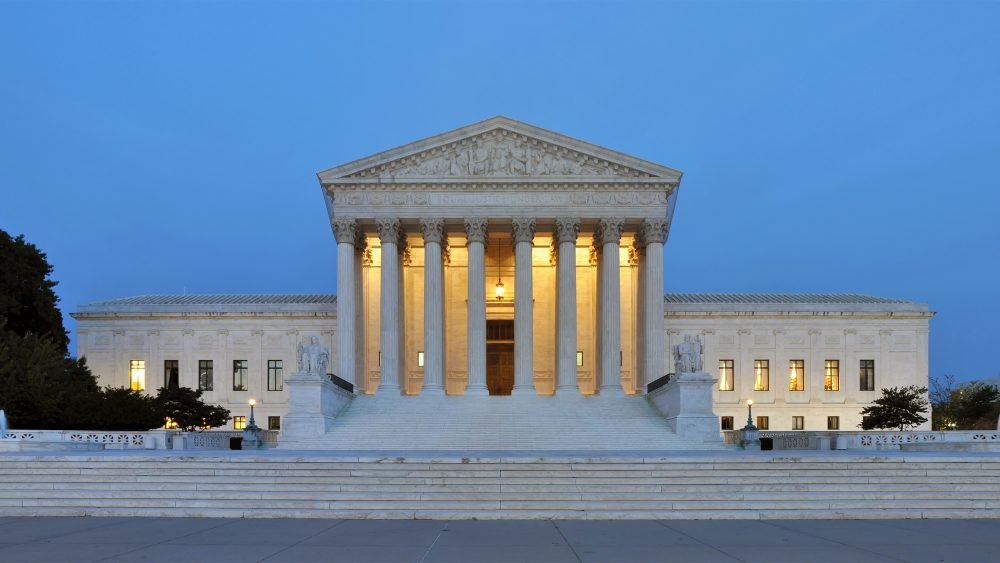 Many entertainment and media industry abortion advocates took their vitriol to Twitter after Politico published the leaked Supreme Court opinion draft revealing that the court “has voted to strike down the landmark Roe v. Wade decision.”

Actress Amanda Duarte deleted her entire Twitter account after strong reactions to a tweet wherein she suggested that “white supremacist lawmakers” would feel differently about abortion “if their little white daughters were raped and impregnated by black men.”

Gaming journalist Simon Gwynn presented a “thought experiment” in which he suggested that it may be morally right to go back in time and kill Justices Clarence Thomas and Samuel Alito.

“Interesting real life trolley problem in America now. If you had the chance to kill Clarence Thomas and Samuel Alito, the two oldest right wing Supreme Court judges should you do it while Biden can get his nominees to replace them confirmed,” Gwynn asked.

“It’s interesting as an abstract question but becomes a real conundrum if, say, you’re terminally ill and have little to lose yourself, but know that it could save many women’s lives in the future.”

“FYI I don’t endorse murdering anyone, but don’t think there’s anything wrong with thought experiments,” he added.

Others went so far as to downplay the trauma of miscarriages, in an attempt to bolster their own pro-abortion arguments.

Comedian Alex Falcone reasoned that nobody “actually believes fetuses are people” and those who claim to must be “lying.” His evidence? “There are almost 1,000,000 miscarriages each year in America, it happens to almost everybody. But we’re not constantly getting invited to the funerals.”

“Nobody talks about how they can’t wait to be reunited with their fetus in heaven because they don’t actually believe that,” Falcone continued.

In response to backlash from bereaved women and their defenders, Falcone doubled down, calling those who took issue with his comments “religious wackos.”