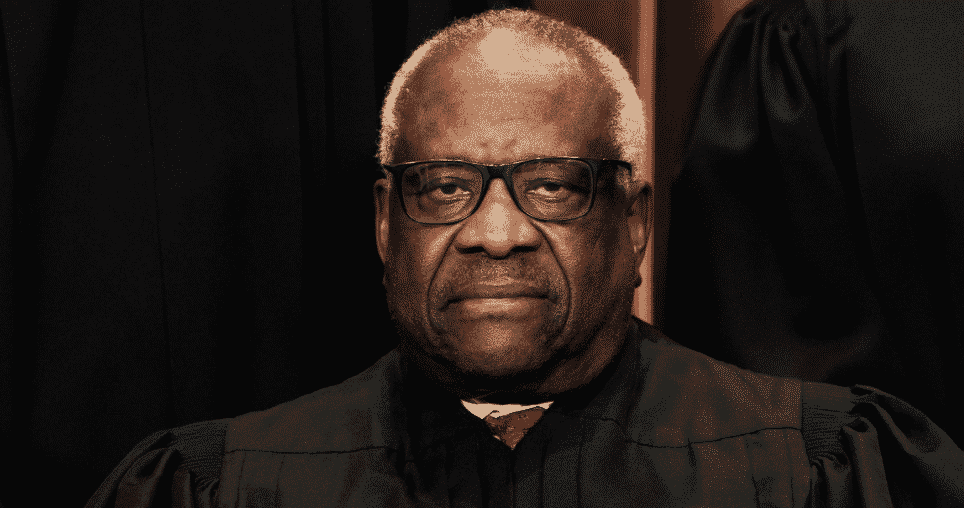 The University of California Los Angeles “Director for Race and Equity” of all people called Supreme Court Justice Clarence Thomas a “token,” suggesting that “we all” hope he dies.

“No one wants to openly admit [we all] hope Clarence Thomas dies,” Johnathan Perkins  Tweeted. “Whatever you need to tell yourselves. This whole rule we’re not to wish ill on people is silly. Uncle Thomas is a sexist token who’s committed himself to making us all share in he and his treasonous wife’s misery.”

The tweet is still live after making headlines. The UCLA Diversity Czar later doubled down on his statements, saying ““Clarence Thomas can choke as far as I’m concerned,” adding that Thomas “deserves it for undoing generations of legal civil rights progress.”

UCLA Vice Chancellor for Equity, Diversity and Inclusion Anna Spain Bradley reportedly stated that “this tweet does not reflect my or UCLA EDI’s views. But as Jonathan Turley aptly pointed out, “that was not the approach taken by UCLA in other controversies.”

Perkins’ distasteful tweet turned heads because it offered a disturbing window into the mindset of America’s university diversity officers, but his racist characterization of Thomas as “Uncle Thomas” and a “token” is not unique.

These statements follow Warren’s outspoken repeated demands that Thomas recuse himself from cases regarding the Jan. 6 “coup attempt.”

A comment from House Speaker Nancy Pelosi that Thomas never “should’ve been appointed” in the first place sparked similar comments.

“Clarence Thomas has been a disaster from the start. Just a repub token black face,” wrote one user in response to Pelosi’s statement.