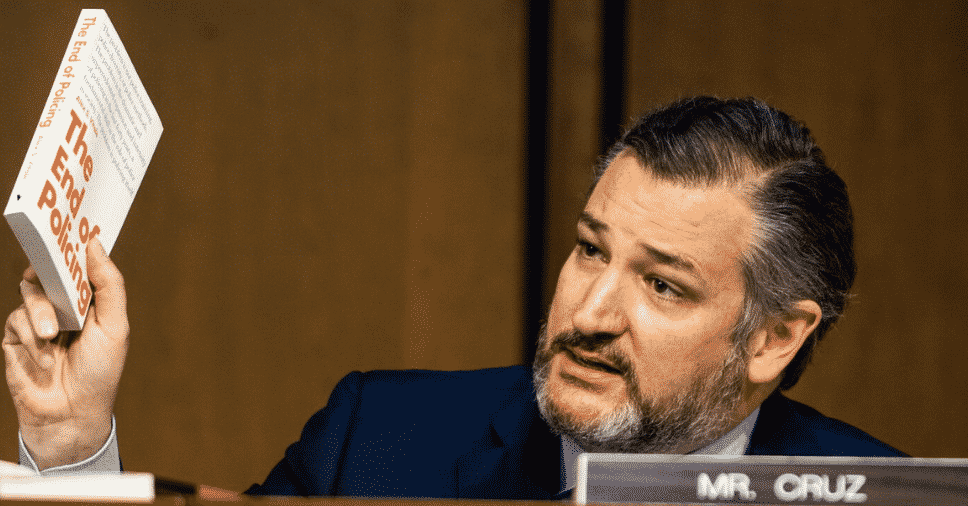 Team left has such hate for mainstream Republicans like Texas Senator Ted Cruz that not only are they willing to attack him on the base of his relationship with his own ethnicity, but they are willing to assert that….Cubans are not Hispanic?

While questioning Biden Supreme Court nominee Kentanji Brown Jackson about her legal approach to the concept of being able to change one’s gender, Cruz asked “If I can change my gender. If I can be a woman and then an hour later, if I decide I’m not a woman anymore, I guess I would lose Article three standing. Tell me does that same principle apply to other protected characteristics?”

“For example, well, I’m a Hispanic man. Could I decide I was an Asian man?” Cruz asked.

Never mind the premise behind Cruz’s question. Team left’s Twitter users would rather you focus on the fact that the Senator has relinquished his Hispanic guard simply by aligning with unapproved politics.

“For the record: he’s not a Hispanic man,” wrote verified user DataDrivenMD. “He’s a former Canadian of Cuban ancestry with American birthright citizenship.

In case there was any room for confusion, the United States Census Bureau defines “Hispanic or Latino” as “a person of Cuban, Mexican, Puerto Rican, South or Central American, or other Spanish culture or origin regardless of race.”

Another user called Cruz a “Fake Hispanic” who is “actually a Cuban” and a “scummy bastard.”

“Ted Cruz is hispanic like Taco Bell,” wrote another.

Some insist that Cruz is actually a white man, given his “adjacency to whiteness”

“Ted Cruz is only claims to be a Hispanic man when it is convenient. He loves his whiteness and his adjacency to whiteness don’t get it twisted.”

Ted Cruz, “I’m a Hispanic man, but don’t call me by my Hispanic name Rafael. I chose to be a white man named Ted.”

Even among those who concede that Cruz is, yes, technically Hispanic, are those who claimed he “pretends” to be white.

A Canadian Hispanic who pretends to be a racist white Texan is confused about how race works.

Many went so far as to accuse the Hispanic Cruz of being a white supremacist, racist, white nationalist, etc.