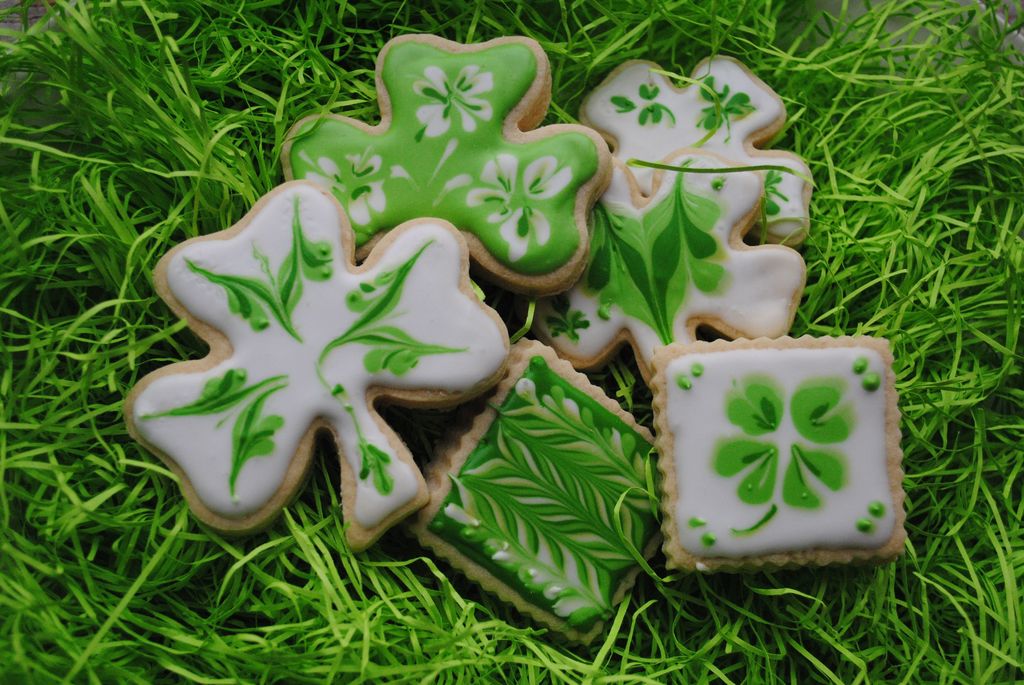 By now, you are likely aware that there are elusive, ever-changing, progressive-determined rules surrounding the celebration of holidays:

Kids in search of Halloween costumes better make sure their race matches that of their favorite Disney character. Thanksgiving is really a “Day of Mourning.” And you likely have a vague sense that there are definitely rules about if and how people are allowed to celebrate Cinco de Mayo —but good luck figuring out what they are.

But one could be forgiven for thinking it was still possible to celebrate St. Patrick’s Day in peace. What could team left possibly have to say about St. Patrick’s Day? A look at social media on Thursday revealed one of the main complaints about the holiday: white people seem to enjoy it.

One Twitter user suggested this is “because it makes them feel cultured,” another suggested that “American white people with Irish names” like to “make it about them.”

Another suggested that the holiday should be renamed to “white people getting drunk and pissing in the streets day.” A suggestion that would be mildly funny, if it wasn’t so hard to ignore the double standard it so perfectly illustrates.

The more eloquent St. Paddy’s detractors point to the holiday as a celebration of the “white man colonizing,” or “created by white people for the economic benefit of white people.”

“St. Patricks Day, Valentines day, Christmas, Thanksgiving, Halloween, 4th of July, etc. are all holidays created by white people for the economic benefit of white people. It’s not a coincidence that there is at least one so called ‘major’ holiday worth ‘celebrating’ every month,” explained Jamaal Nelson — the author of a children’s book titled “Melanin Comes with Power.”

“I’ve thought long & hard about it and I can say with absolute certainty that irish americans are the worst of all subdivisions of white people bc they weren’t always considered ‘white’ & haven’t forgotten, and also were genuinely oppressed at one point and love to bring it up,” wrote another user.