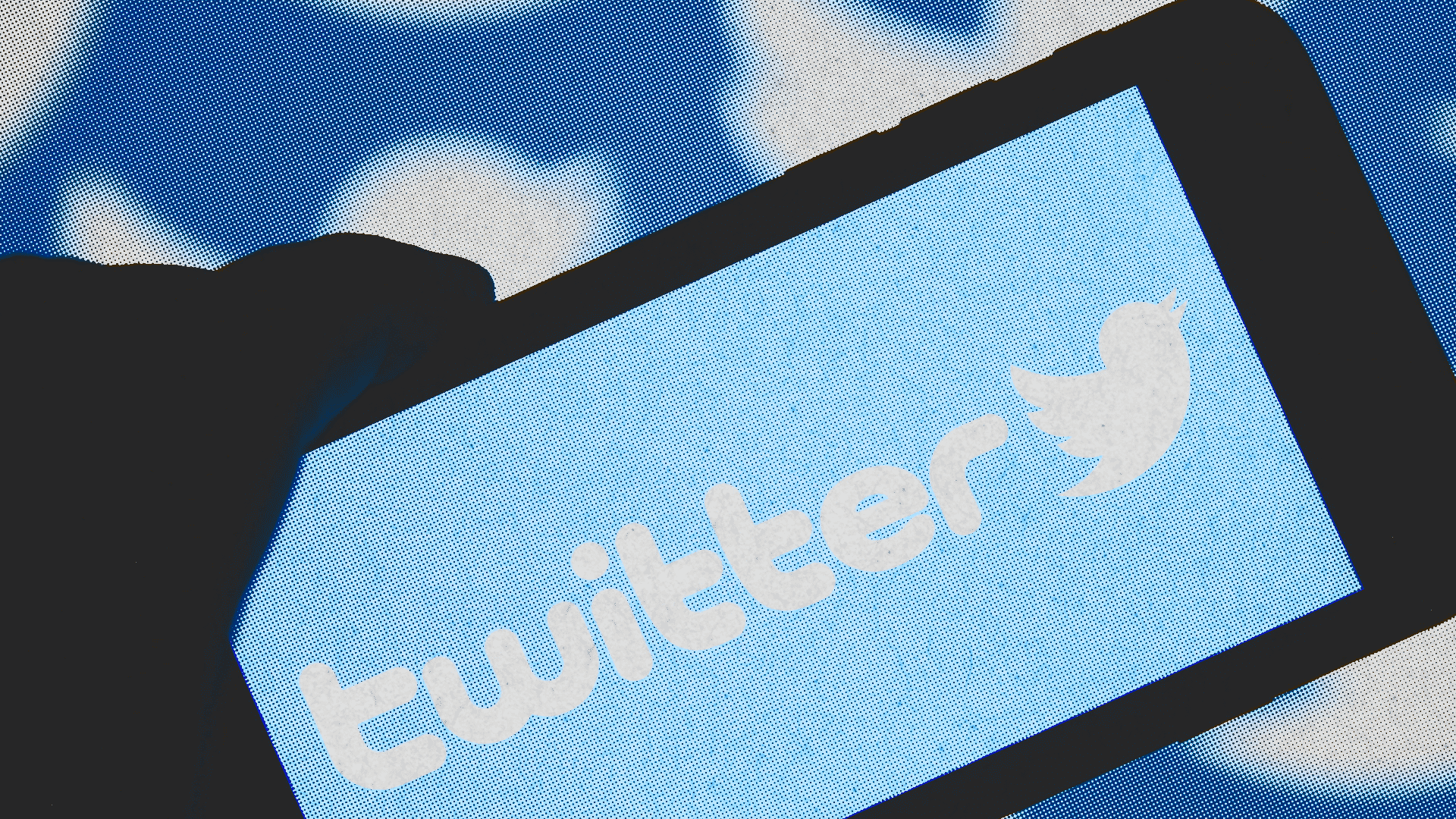 Twitter on Thursday suspended Just the News CEO and editor John Solomon for tweeting a story about a peer-reviewed study on COVID-19 vaccines.

The study was even published in a well-respected medical journal - “Current Issues in Molecular Biology” - by Lund University in Sweden, a research university that has worked with both NIH and the WHO.

Twitter claimed the story was “violating the policy on spreading misleading and potentially harmful information related to COVID-19,” even though the story quoted federal agencies.

Solomon’s post linked to a Just the News story titled “Pfizer COVID-19 vaccine converts to DNA inside human liver cells, according to a new study.”

The story is about a study by Swedish scientists, which found that when the Pfizer vaccine’s mRNA enters human liver cells, it triggers a series of reactions that yield reverse transcription that turns the mRNA into spike DNA. It notes that the story was first reported by another new outlet.

“If journalists can’t accurately quote a peer-reviewed study in a respected medical journal written by a university that has been trusted by NIH and WHO without being censored, then the First Amendment has been thoroughly gutted by Big Tech censors who want to substitute their version of truth for honest coverage of disputes in science and public policy,” he said.

“There is nothing inaccurate or harmful in the story, which includes dissenting views and context from the CDC. I ask Twitter to review the article and the underlying information and lift its suspension immediately,” he added. “Accusing a journalist falsely of ‘spreading misleading and potentially harmful information’ without a basis is defamatory and suspending the account without cause simply erodes Twitter’s standing in the market of free ideas.”

Twitter has a long history of attacking truthful information and skeptical thoughts being shared on their platform.