To Tell the Truth: NBC Report on Transgender Athletes Deliberately Misleads Through Omission 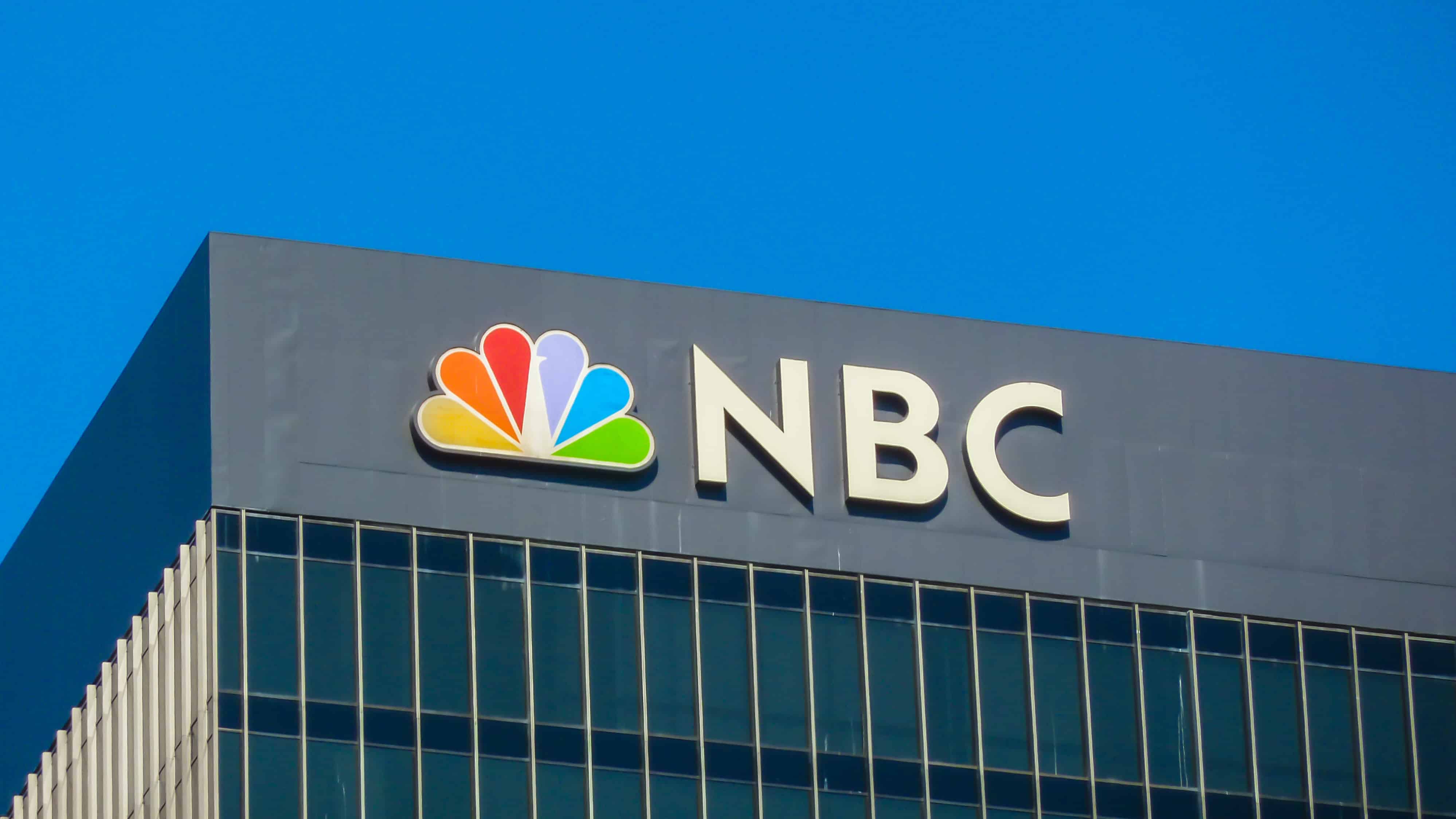 On the streaming program “Hallie Jackson NOW,” the network’s senior Washington correspondent welcomed a fellow NBC reporter to shed light on the controversy surrounding Lia Thomas, a biological male who has found success on the University of Pennsylvania women’s swim team.

“Critics are furious, saying she shouldn’t even be allowed to compete,” claimed Jackson, before claiming that “ten states have recently passed some kind of bill banning trans athletes from participating in youth sports.”

Both statements, of course, are rendered untrue by omission. Thomas’ critics say Thomas shouldn’t be allowed to compete against women. NBC would have you believe that the legislation in question bars individuals with certain lifestyles from participating in sports, rather than stipulating that athletes must play with their biological counterparts.

The reporter featured by Jackson is NBC Out’s Jo Yurcaba — an individual who wishes to go by “they/them” pronouns and whose work was featured in the last iteration of this series—for packaging propaganda from a child sex-change advocacy group as scientific discovery.

In the days since then, Yurcaba has already written a very similar piece, suggesting that “Access to gender-affirming hormone therapy in adolescence is associated with better mental health outcomes for transgender adults,” based on the findings of a “new study" derived from 2015 survey data furnished by an organization called the “National Center for Transgender Equity” — which was founded by “transgender activists” and whose mission is “to change policies and society to increase understanding and acceptance of transgender people.”

“There are a few different arguments happening here,” explained Yurcaba on Jackson’s show. “You’ve got an argument about fairness. There are people who oppose trans women competing in women’s sports because they say it’s unfair to cisgender women who aren’t trans, most of whom don’t receive the athletic advantages of higher testosterone levels during puberty. Though, then you have folks who say there is very little scientific evidence that shows those advantages carry over for trans women after transition.”

But Yurcaba’s coverage of Thomas flatly dismisses concerns of fairness, by pointing to the swimmer’s losses as indicators of a level playing field.

“Though Thomas managed to win two events Saturday, she came in sixth in the 100-yard freestyle…” Yurcaba reports before asserting that ”The science on whether trans female athletes have a competitive advantage over cisgender women is limited and mixed.”

To demonstrate this, Yurcaba cites selected experts, like “Joanna Harper, a visiting fellow for transgender athletic performance at England’s Loughborough University who published the first performance analysis of trans athletes in 2015” and the communications director for Athlete Ally, a group whose stated “mission is to end the rampant homophobia and transphobia in sport.”

As far as the other side of the debate? Yurcaba tells readers not to worry about that, as it is simply bigoted “misinformation”:

“Advocates say much of the criticism of Thomas is rooted in transphobia and misinformation, fueled in part by an ongoing political debate,” Yurcaba reports.

A swimmer at the University of Pennsylvania is the latest target in the culture-war debate over whether transgender girls and women should be allowed to participate on female sports teams.

Lia Thomas, who came out as trans in 2019, set three school records and two national records at a meet this month.

Since then, Thomas has faced criticism and verbal attacks from anti-trans groups, conservative media and, reportedly, even two teammates.

Some of the headlines about Thomas’ wins said she “smashed” the records and continued her “dominant” season alongside pre-transition photos of her and using her previous name and male pronouns — practices known as deadnaming and misgendering.

Transgender advocates have condemned that coverage and some of the conversation about Thomas as transphobic. They said it mischaracterizes her victories to make it appear that transgender women are cheating just by being trans and implies that one trans woman winning means trans women generally are dominating women’s sports.

To Tell the Truth: NBC News has ceded its coverage of a nationwide debate on women’s rights to an activist whose regular reports may easily be mistaken for press releases from special interest groups.