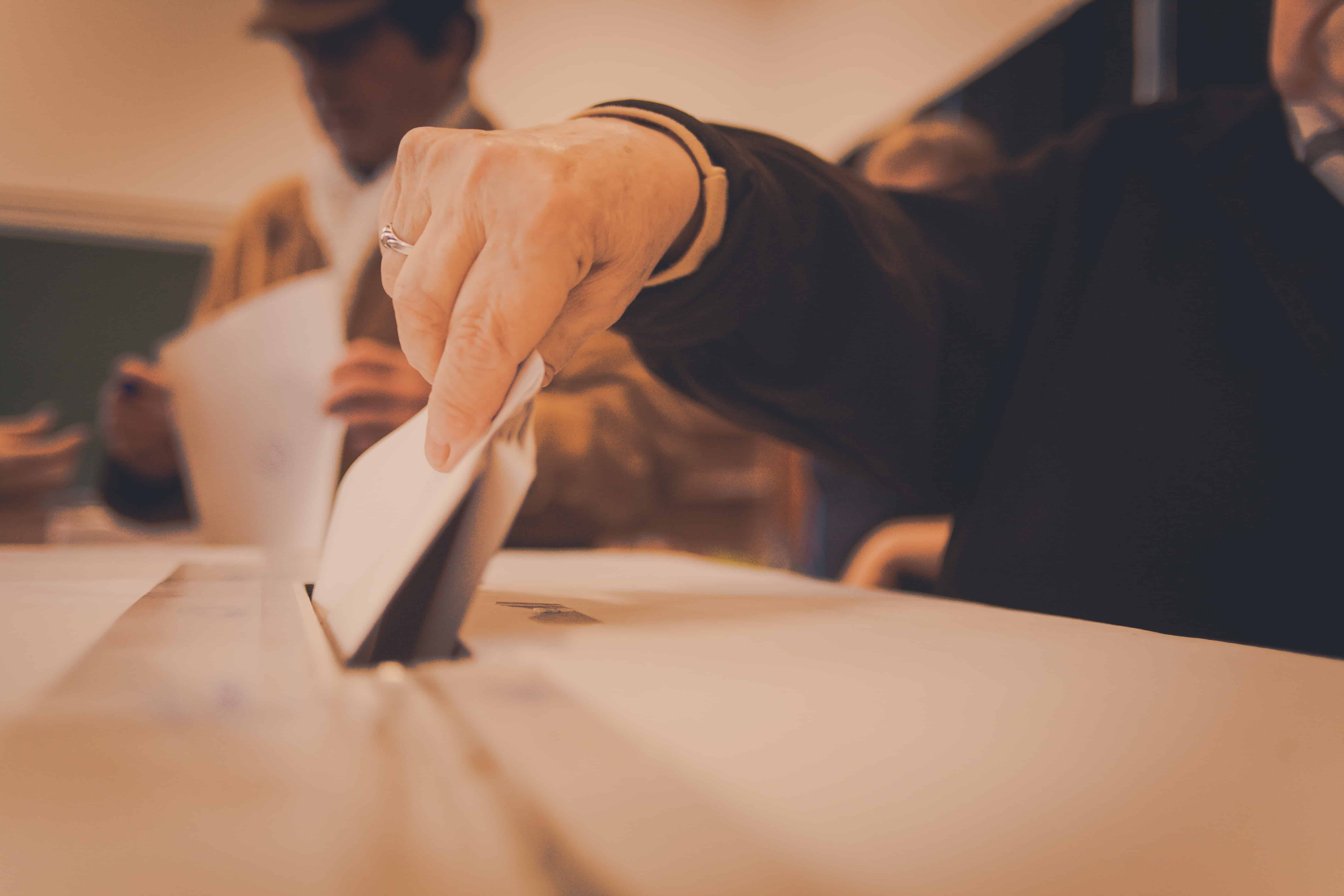 Using the energy of its citizens, and taking advantage of a seldom used and less understood provision of state law, the Marigold Coffee Club and its members have managed to force referendums in 30 cities, towns, and villages across New Hampshire to decide if ballots in future elections will be counted by machine or by hand.

As has been reported by Human Events News, the Marigold group organized the effort to have machines removed in the wake of the audit which took place in the southeast town of Windham after the 2020 election.  The audit itself was surrounded with controversy but ultimately concluded that the 10 percent across the board discrepancy in vote counts was the result of machine error and not the result of any form of election tampering.

The Marigold response was to then launch an effort to remove machines.

Using a provision of law unique to New Hampshire relating to “warrant articles,” the group set out to collect signatures from enough town residents in locales where machines are used for vote counting to trigger an automatic referendum.  The deadline, which fell on Tuesday, saw 30 (potentially more as we go to press) communities, including New Hampshire’s largest city, Manchester, meet the required threshold.

“This has been a collaborative effort that started back at the end of August with conception and launched publicly in September.  We were able to get cooperation from people from all walks of life and across the entire state.” says Marigold founder Felisa Blazek.  She adds with emotion in her voice, “Everybody was fighting for their rights.  People just came together.  What was really inspiring and magical was what happened once people realized that this was truly attainable.”

Blazek says that pushback is expected because previously towns have resisted our right to be heard.  “But we know our rights, and we know we have met the state requirements in terms of signatures and timely submission.”  Blazek then went on to cite various state laws including RSA sections 39:3, 40:13, and 197.6 as specific references for compliance with state law.

The next step in the process for Marigold will be to stay on top of each local community’s leaders to make certain that they hold to their legal obligation to place the measure on the next upcoming ballot.  Blazek hope that communities will voluntarily comply so that intervention from the State’s Attorney General’s office is not required.

New Hampshire State Senator Robert Giuda, the man instrumental in getting special legislation passed to allow the Windham audit to move forward said of the effort, “This all grew out of the Windham audit which was not moving forward until I got the bill pushed through.  Our state allows for the citizens to decide how votes get counted.  Ultimately this needed to be left to the people and the people have to work at it.  The people need to work as a team.”

Teamwork is exactly what Marigold relied upon in undertaking their effort.  According to Blazek, their volunteers worked tirelessly and relentlessly across the state.

Giuda pointed out that the warrant provision in New Hampshire law requires a municipality to hold a referendum on any issue “where the lesser of 25 signatures or 2% of the population successfully petition.”  When the required level of signatures has been gathered, local officials “have no choice” but to put the measure on a ballot for citizen action.  Marigold has met or exceeded the minimum threshold in every location.

As for Marigold and what comes next, Blazek says, “We are going to be working on promoting the watermarked, sequenced numbered, counterfeit-proof ballots that were developed by Authentix and through the efforts of Arizona State Representative Mark Finchem.”  The ballots Blazek references have been the subject of prior Human Events exclusive reporting.

In addition to the local town by town referendum initiative, State Representative Mark Alliegro will be introducing legislation on Thursday to eliminate voting machines counts statewide. Human Events will follow and report on the progress of that bill as it makes its way through the legislative process.