Everything They Have Told You About January 6th is a Lie 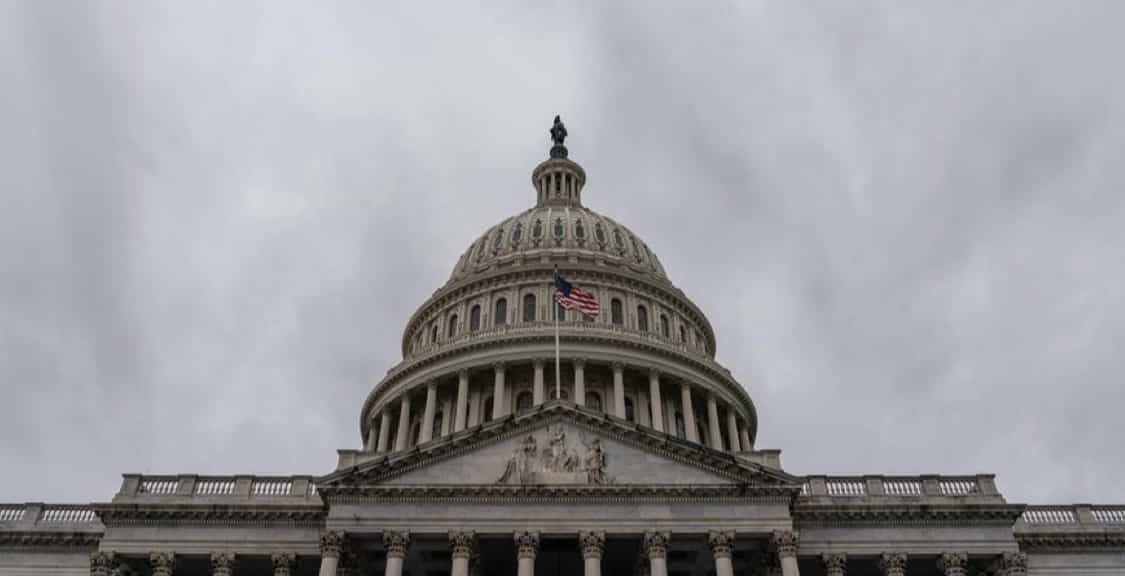 A year ago today, I was standing a few feet from the stage where President Donald Trump spoke to hundreds of thousands of supporters at the Ellipse in Washington, DC. I was there handling press for the event on behalf of Women for America First, the organization founded by Amy Kremer – one of the most committed patriots in the country.

I left that event, just as the President was wrapping up his remarks, and walked back to my hotel – just a couple of blocks away – through a sea of smiling, cheering and excited Trump supporters.

I walked into the suite at our hotel and told Amy how happy and honored I was to be a part of such an amazing event. I told her, “I have been a part of a lot of political events over my 20 plus years in this business, but nothing as powerful or as important as this event today.”

A mere 30 minutes later, absolutely befuddled at the scenes of violence I was seeing at the Capitol building, I left the hotel, hopped on a Metro train out of the city and headed home.

In my wildest, darkest and most dystopian nightmare, I could never have envisioned how the left and the legacy media would twist and manipulate what happened on January 6th in order to pursue their partisan political agenda.

Let’s be absolutely clear: everything they have told you about January 6th is a lie. I can’t do justice to a comprehensive list of their lies; I will leave that to the absolute best reporter on the planet when it comes to January 6th – Julie Kelly.

While I won’t attempt to give the complete list of lies, I will run down some of the most egregious.

Despite thousands of descriptions of the Capitol riot as an “insurrection” the truth is that not a SINGLE person has been charged with insurrection.

Federal law defines what insurrection is,

Whoever incites, sets on foot, assists, or engages in any rebellion or insurrection against the authority of the United States or the laws thereof, or gives aid or comfort thereto, shall be fined under this title or imprisoned not more than ten years, or both; and shall be incapable of holding any office under the United States.

Again, not a single person has been charged with insurrection so every single time you hear a Democrat politician or a member of the legacy media describe January 6th as an “insurrection” it is an absolute lie.

Not only was January 6th not an insurrection, there is absolutely no evidence that President Donald Trump or anyone else connected to the Trump White House had anything whatsoever to do with the planning of the Capitol riot, indeed, according to the January 6th Committee themselves their smoking gun consists of proof that President Trump didn’t call for the riot to end as quickly as they would have wanted.

Let me repeat, the J6 committee hasn’t produced one single piece of evidence that proves that the Trump administration had any part in planning the Capitol riots. Not. One. Single. Piece. Of. Evidence.

Most egregiously, the American people have been lied to about who died on January 6th. The truth is only one person died on January 6th – an unarmed, female, veteran Trump supporter. No police officers died, and the idea that officers who committed suicide six months later should somehow be included in the list of victims takes gaslighting to a new level.

Finally, despite all of the efforts of the January 6th committee – efforts that have sought to bankrupt average Americans who committed no crime other than supporting President Trump – absolutely no effort has been undertaken to determine how many FBI agents and informants participated in the J6 riots, absolutely no demand has been made to release all of the surveillance videos and almost no effort has been made to determine who – if anyone – left pipe bombs at the RNC and the DNC.

Here is the bottom line, we are being treated to non-stop coverage of January 6th for one reason and one reason only – because Democrats have absolutely failed on every policy issue of import to the American people.

From the economy, to inflation, to COVID, to immigration, to the supply chain crisis, to our repeated foreign policy humiliations – this administration and the Democrats who control both chambers of Congress have absolutely failed.

Do not let their failures go unnoticed, do not let them try to gaslight their way out of the disasters they have created. Recognize that everything they have told you about January 6th is a lie.