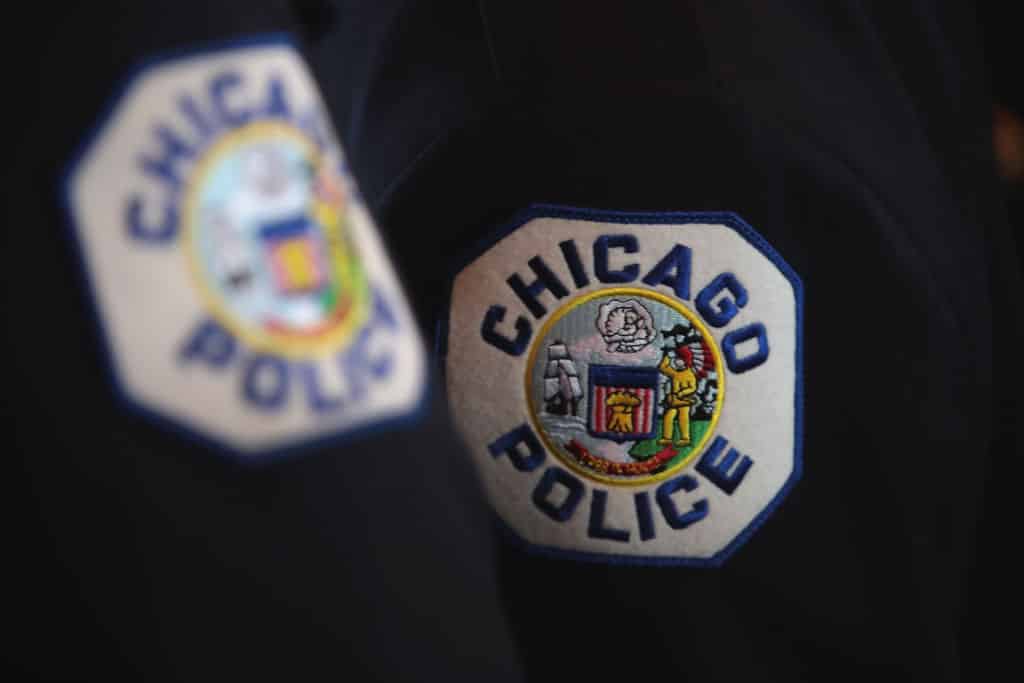 A Chicago police sergeant is speaking out after the department launched an investigation over her support for having a Turning Point USA chapter at her daughter’s high school.

“I’m absolutely baffled by it,” Kessem said. “I was doing my job as the 41st Ward Republican committeeman, supporting my constituents, but more importantly, supporting my daughter in her endeavors.”

“I go this scathing email from the principal saying that they were disturbed to learn that an organization, they didn’t name the organization…did not adhere to the values or the mission of CPS, which again, I’m completely baffled by because it absolutely does adhere to the mission,” Kessem explained.

“Turning Point USA, its mission is to teach kids about free markets upholding the Constitution, limited government control, and those are the things that we value in our home and I value as the Republican committeeman,” she continued. “We want these kids to have a different point of view.”

Earlier this month, Kessem posted on Facebook showing support for the TPUSA chapter at the high school.

“In a city where Liberal Progressives have continually and unjustifiably attacked the characters of conservatives, including myself and my children, by calling us ‘Nazis,’ White Supremacists’ and outright ‘racists,’ I am certain these students realize that this will almost certainly be scrutinized by the administration at this school which seems to embrace the Marxist views of a substantial amount of the Chicago Teacher’s union members,” she wrote in the post.

When asked to comment on the matter, TPUSA founder and Human Events Senior Contributor Charlie Kirk said: “The Chicago police aren’t focused on the bloodbath of the 825 homicides that happened so far in 2021. Instead, they are investigating a police officer who supports students studying the Constitution. This is 2021 Chicago.”