Blame the Victim! Chicago Mayor Blames Merchants for Rampant Crime Under Her Watch 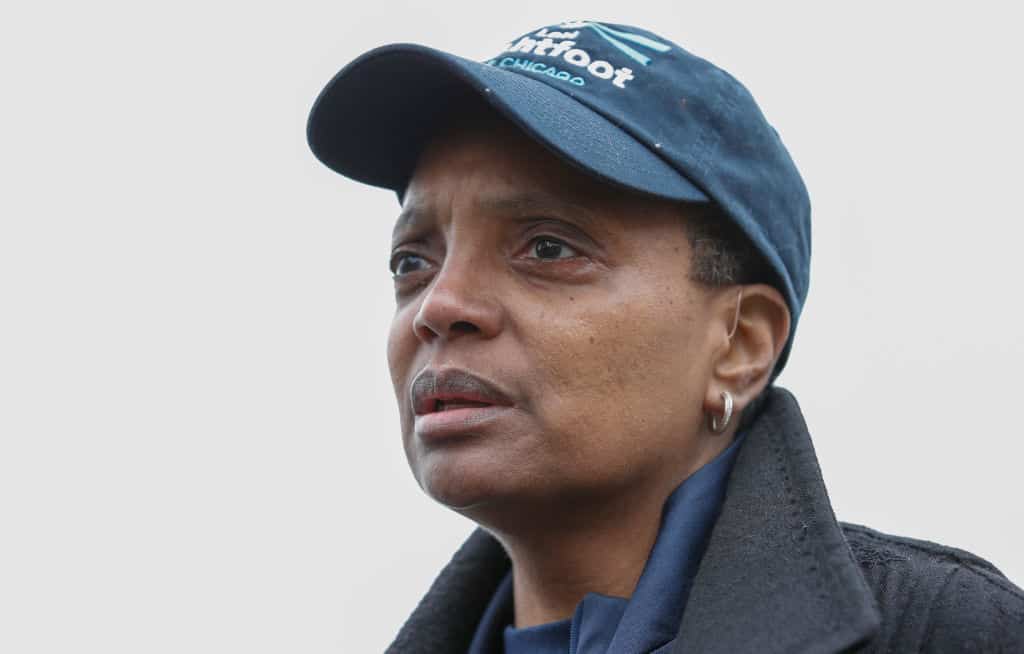 Chicago Mayor Lori Lightfoot blamed stores for the rampant crime taking over the city, accusing them of not taking sufficient measures to prevent themselves from being victims.

During a crime summit on Monday at the University of Illinois in Chicago, Lightfoot said she was disappointed with stores on Michigan Avenue, a popular shopping and tourist destination, for not making security a priority.

“Some of the retailers downtown on Michigan Avenue, I will tell you, I’m disappointed that they are not doing more to take safety and make it a priority,” she said, per Newsweek. “For example, we still have retailers that won’t institute plans like having security officers in their stores.”

“Making sure that they’ve got cameras that are actually operational, locking up their merchandise at night, chaining high-end bags,” she continued. “These purses seem to be something that is attracting a lot of organized retail theft units.”

The crime is so bad that Chicago’s police department is reportedly telling its commanders to familiarize themselves with a plan to shut down the city’s central business district ahead of potential unrest, Fox News reports.

“In the event of civil unrest and looting, area deputy chiefs and commanders should identify mobilization points,” the memo reportedly reads, noting that brass should designate special patrols to retail corridors.

Another part of the memo explains how the Loop and Magnificent Mile areas could be closed.