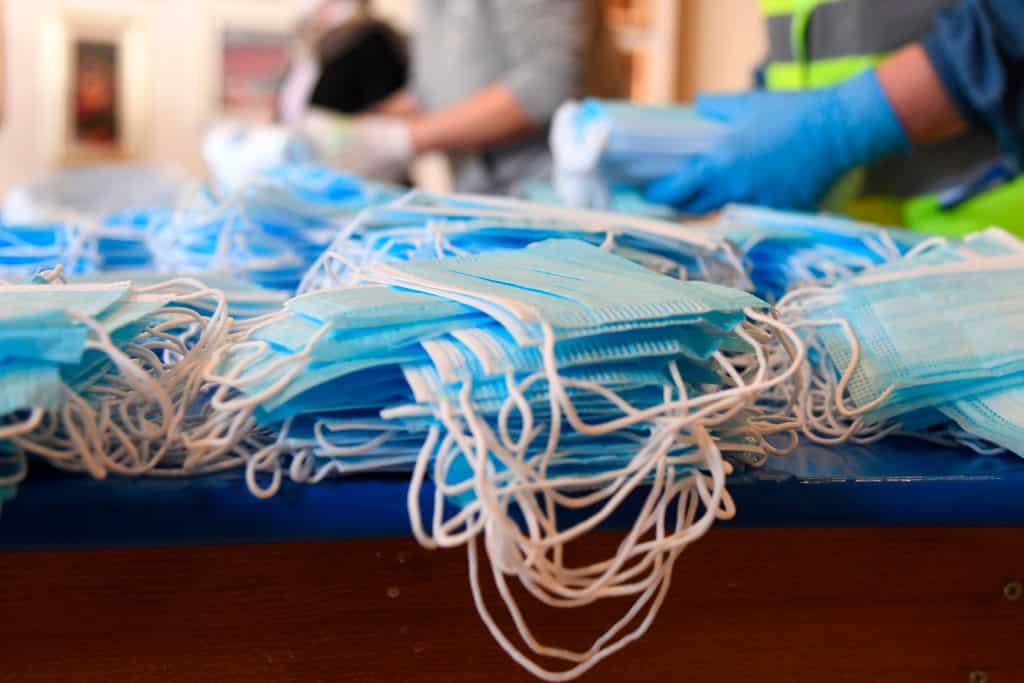 Six blue states account for the majority of the country’s increase in COVID-19 hospitalizations, according to an analysis of U.S. Department of Health and Human Services data.

Michigan, Ohio, Indiana, Pennsylvania, New York and Illinois make up 35 percent of the population among states with increasing COVID-19 hospitalizations, NBC News reports, and 60 percent of the added hospital beds.

The increase began in November when the U.S. was averaging approximately 45,000 hospitalizations per day. Since, it has gone up to nearly 58,000 per day.

In Ohio, which boasts the second highest share of new hospitalizations, health officials warned last week that the state is approaching the record admissions seen in January, where there were about 4,000 patients in hospitals statewide.