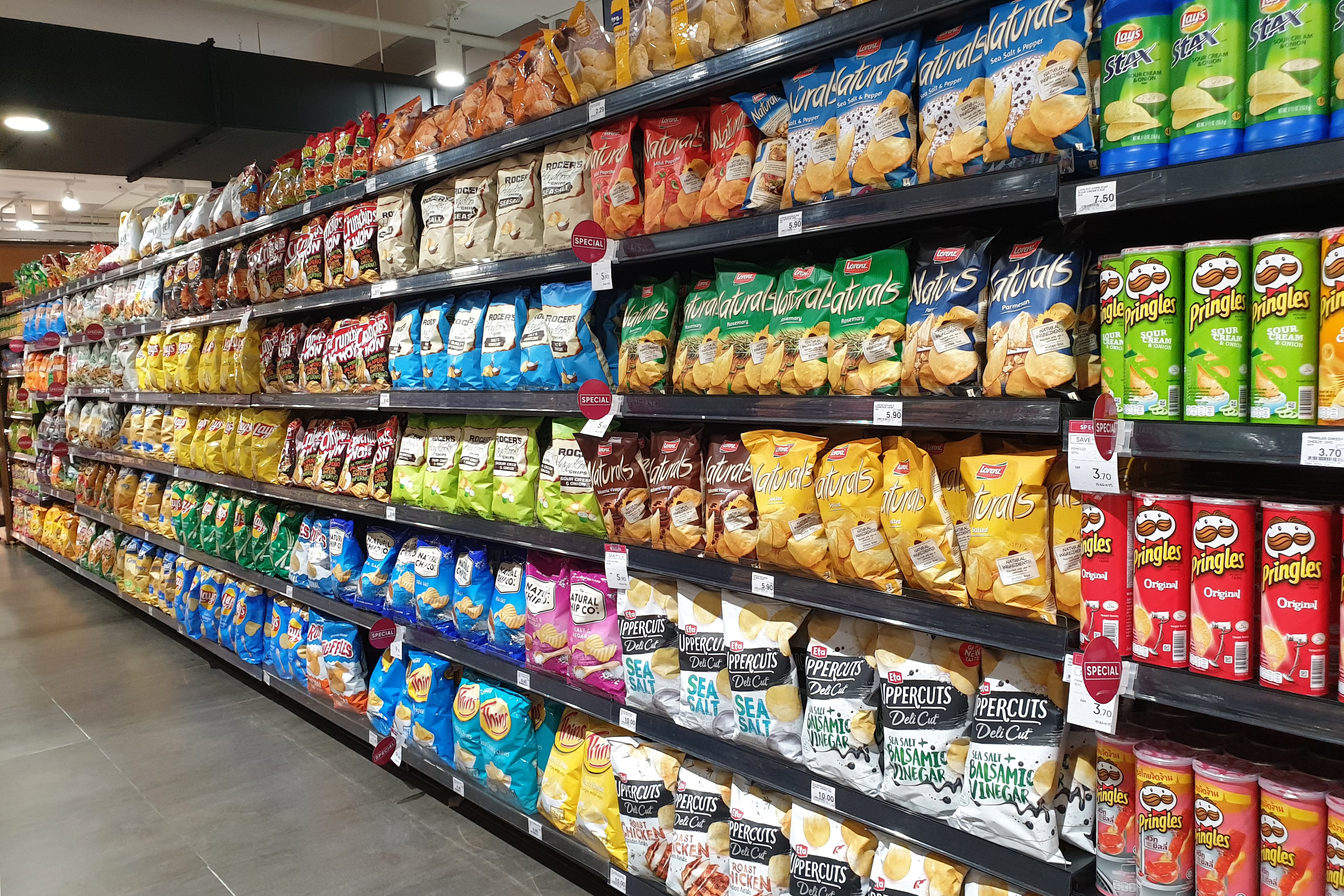 A coalition of the World’s largest multi-national corporations is working to manipulate you into eating more “equitable” food though a business strategy designed to help major “food players” and other large businesses facilitate “the coming food systems transition.”

They plan to do so with the help of a new strategy that assesses the supposed morality of individual food items and uses that metric to make business decisions and levy performance reviews.

The World Business Council for Sustainable Development calls itself “the premier global, CEO-led community of over 200 of the world’s leading sustainable businesses working collectively to accelerate the system transformations needed for a net zero, nature positive, and more equitable future.”

In addition to food industry giants like Kellogg’s and Nestle, WBCSD’s member list includes Big Tech players —Apple, Google, Microsoft, etc. Many of the groups’ most prominent members are also members of the World Economic Forum, which highlighted the initiative in a recent post on its own website.

Speaking of Microsoft — recall reports from nearly a year ago that founder Bill Gates had suddenly become the largest farmland owner in America, after having quietly bought up 242,000+ acres of it.

The new framework for assessing the globalist’s approval of various food items is titled “The True Value of Food: A powerful aid to business decision-making.” It is presented in a document complete with photos of objectively bland looking, plant-based food. Its introduction contends that “there is a problem” with the current food system.

The problem addressed is not that our food is increasingly becoming overly-processed, genetically modified garbage, but rather that “the global food system humans have created is one of the largest sources of greenhouse gas (GHG) emissions and biodiversity loss,” and that it  “perpetuates inequality.”

“A transformation in how we produce and consume food is an imperative to sustain a global population of 8 to 11 billion people,” it insists. “This transformation has already begun and will accelerate over the next decade.”

“True Value of Food (TVoF) analyses incorporates the direct and indirect positive and negative impacts associated with a product from farm to fork,” the document explains.

“Further refinement of TVoF’s methods will make it easier for companies to routinely integrate economic, social, health and environmental factors into their strategic and operational assessments of business opportunities and risks, and in performance reviews,” WEF explained.

So how does the metric work? WBCSD offers a cookie as an example — noting that the sweet treat loses points because of the associated “socio-economic cost” to the workers on the cacao plantation and the “health costs”—which of course are “borne by the British taxpayer,” and therefore counted as a cost to society.

What’s better than a cookie? The WBCSD suggests consuming “an oatmilk porridge” as an alternative. The porridge bowl scores much better on the TVoF scale, because of its lower environmental, health, and socio-economic costs. These categories take into account factors like “food waste” and “air pollution,” in order to determine the “true cost” of the food in question. According to the WBCSD, the cookie and porridge can easily be swapped, since they have “a similar consumer value.”

The cookie’s score could be improved by using coconut oil instead of butter, fortifying the cookie with “nutrients,” and paying farmers more.

The Council notes the while “the food transition is underway,” CEOs of major companies must “act now” and begin “leveraging” the TVoF metric immediately. It offers an action plan for companies to “incorporate the TVoF into their decision making” such as by using the concept to choose investments, suppliers, and transportation options and to formulate performance metrics.