This Year Giving Thanks Isn’t Enough 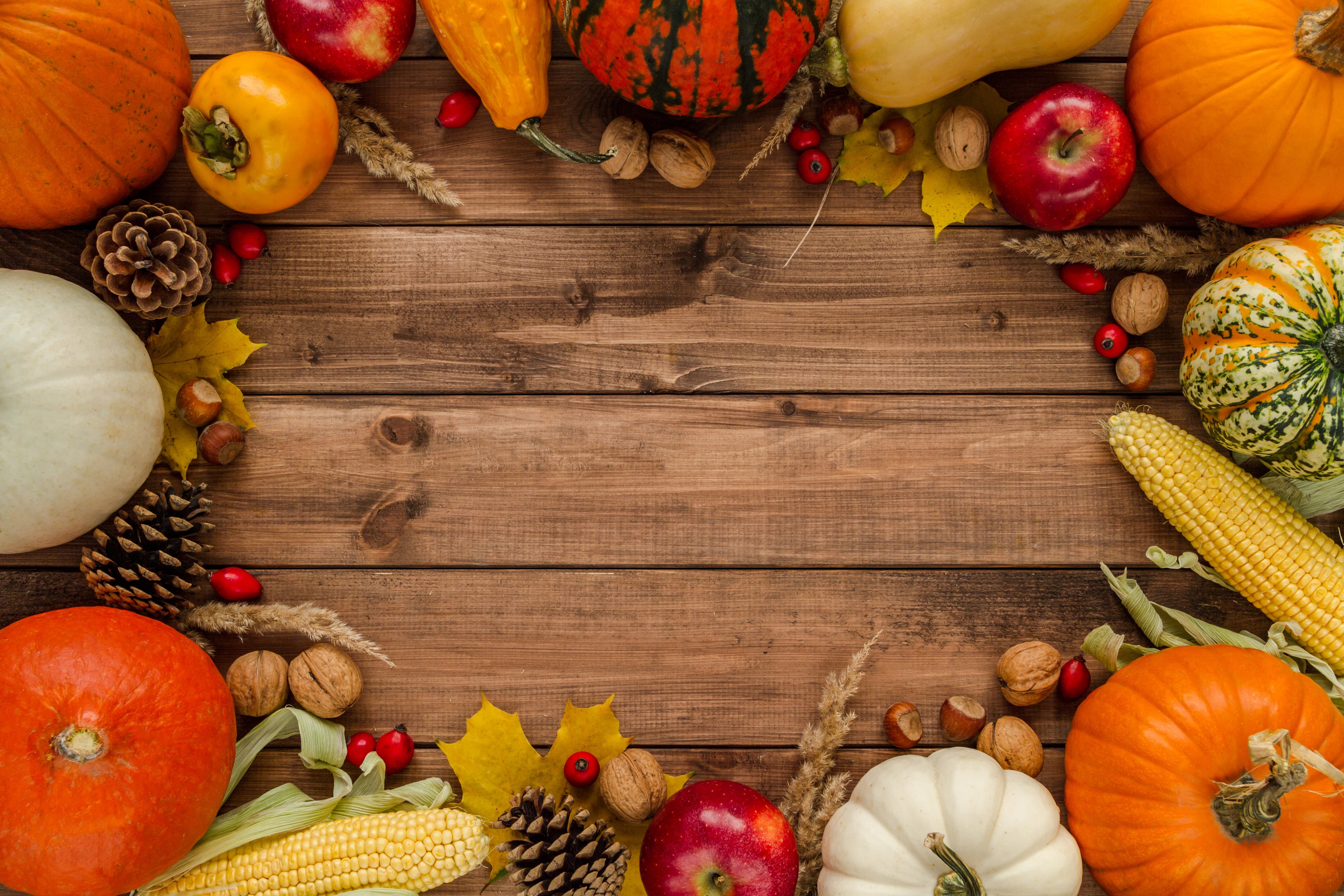 I love Thanksgiving. I always have. I love my home filled with family, I love the food, I love the football and most of all – I love that we take time to reflect on what we are thankful for.

I am truly blessed and am thankful for all of life’s blessings, but I realized this year that being thankful isn’t enough for me – and it shouldn’t be enough for any American who cares about the future of this country.

Our country and our culture are under attack, and if we don’t fight back much of what we are thankful for today will be lost forever.

This isn’t garden variety policy differences we are talking about. This isn’t simple political differences. We have one group of Americans who are fundamentally committed to the absolute destruction of their opponents.

The days of live and let live libertarianism are long dead. They have given us no choice, we either fight or we surrender.

The left’s efforts to radically remake our country are in overdrive. No longer content with brainwashing college and university students, the left is now attempting to turn our public schools into radical leftwing indoctrination institutions – pushing divisive critical race theory and science-denying gender policy on children of all ages.

Parents who have the temerity to fight back and oppose this indoctrination are called bigots and now live in fear of a politicized Justice Department that treats concerned parents like domestic terrorists.

The left has taken full advantage of the COVID pandemic to trample on almost every single Constitutional protection we thought we enjoyed. Churches were subject to stricter shut down rules than liquor stores. Small businesses all across the country were crippled by senseless regulations, regulations that rarely had any basis in “science”, and regulations that were imposed by fiat by Governors and bureaucrats.

As troubling as the Constitution trampling shutdowns early in the pandemic were, they absolutely pale in comparison to the almost crypto-fascist efforts underway to punish the unvaccinated.

Just this week, a New York State Assemblymen introduced legislation that would allow health insurance companies to deny coverage for COVID related illness if the individual wasn’t vaccinated. The left has gone from “healthcare is a right” to healthcare as a weapon in record time.

The idea that the left would support jailing their political opponents is no longer some crazed conspiracy theory – it’s a reality. While violent rioters from the Black Lives Matter movement are given a free pass, January 6th protestors – many guilty of no other crime than being Trump supporters – are kept in solitary confinement and denied the right to timely trials.

All of this may make for what seems like the gloomiest Thanksgiving op-ed of all time. But it’s not, all is not lost – not yet.

While I paint a bleak picture of the state of things this Thanksgiving, the truth is that for the last few decades this war has been a largely one-sided affair. We conservatives sat back and allowed the left to become ascendant. We surrendered the culture war at every turn and we relied on our live and let live libertarian tendencies to lull us into submission.

The left hasn’t won because their cause is more righteous or because the majority of Americans support their efforts – quite the contrary. Indeed, the left has won because we have let them win.

It is incumbent upon every single conservative in this country to fight back and we must take the fight to every corner of our country and of our culture.

This isn’t simply about winning at the ballot box – though that will be an important front in this war – we must win everywhere. We must fight to protect our schools and fight to take back our colleges and universities. We must fight big tech and censorship at every turn. We must fight to create a fair media and fight to build a version of Hollywood that isn’t committed to the demolition of traditional American values.

We must channel Winston Churchill and commit to defending our country – no matter what the cost may be – and we must never surrender!