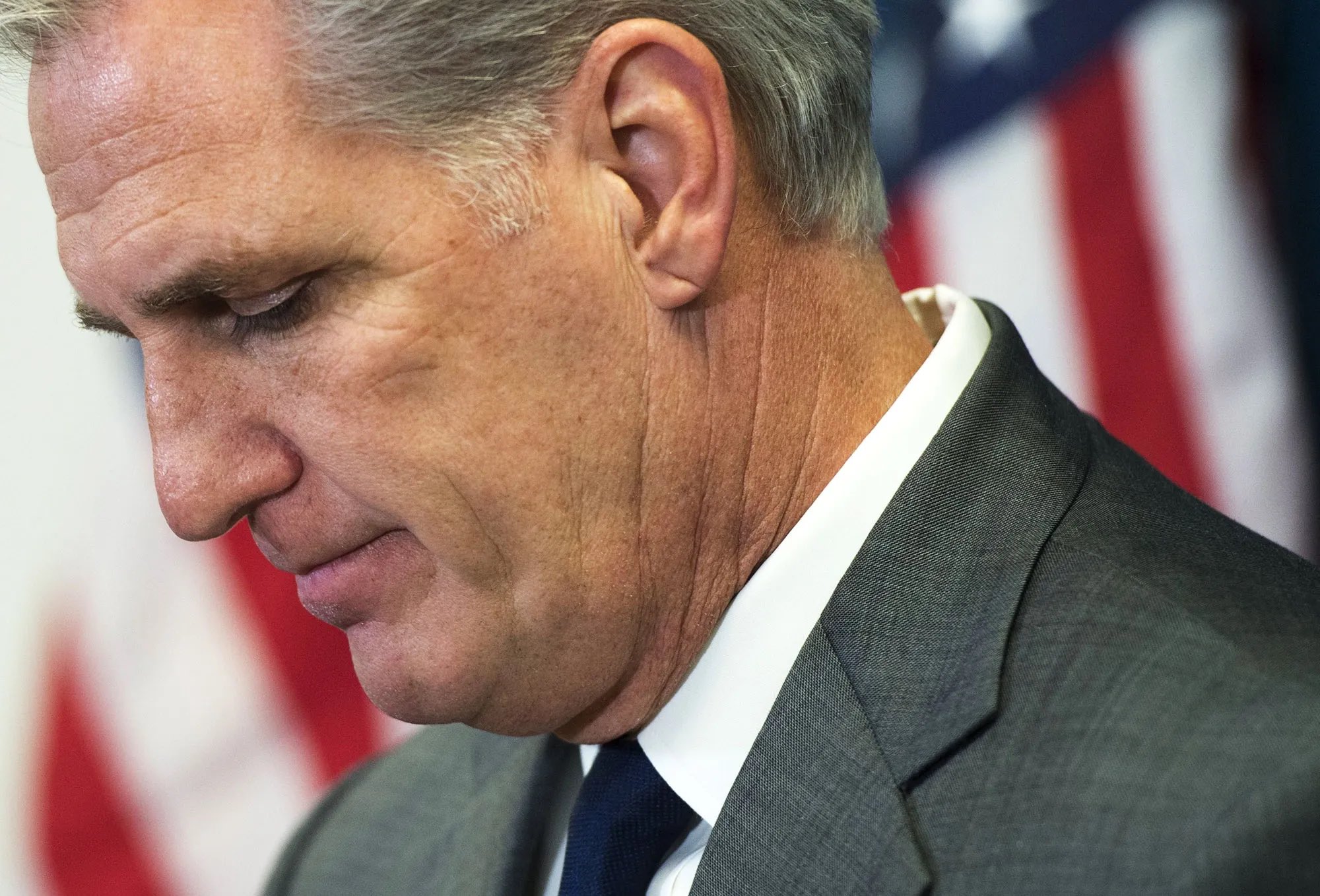 McCarthy began speaking at 8:38 p.m. and didn’t finish until around 5:04 a.m. to cheers from House Republicans. As reported by NBC News, he broke the record, previously set by Nancy Pelosi, for longest speech on the House floor.

McCarthy criticized the bill as the "single most reckless and irresponsible spending bill in our nation’s history” and blasted Biden’s presidency as a whole. He also discussed matters like the southern border, Afghanistan, police and problems with “one-party rule.”

Shortly before McCarthy began his speech, the House voted 221 to 211 along party lines to advance the legislation to a final vote.

"This evening showed that no matter the time, the day or the circumstances, House Republicans will always fight for you, fight for your family, and fight for our country. With taht, Madam Speaker, I yield back," McCarthy said as he closed his remarks.

The House is now set to meet Friday morning to finish consideration of the bill.