Liberty Lantern Continues its Journey from Sea to Shining Sea 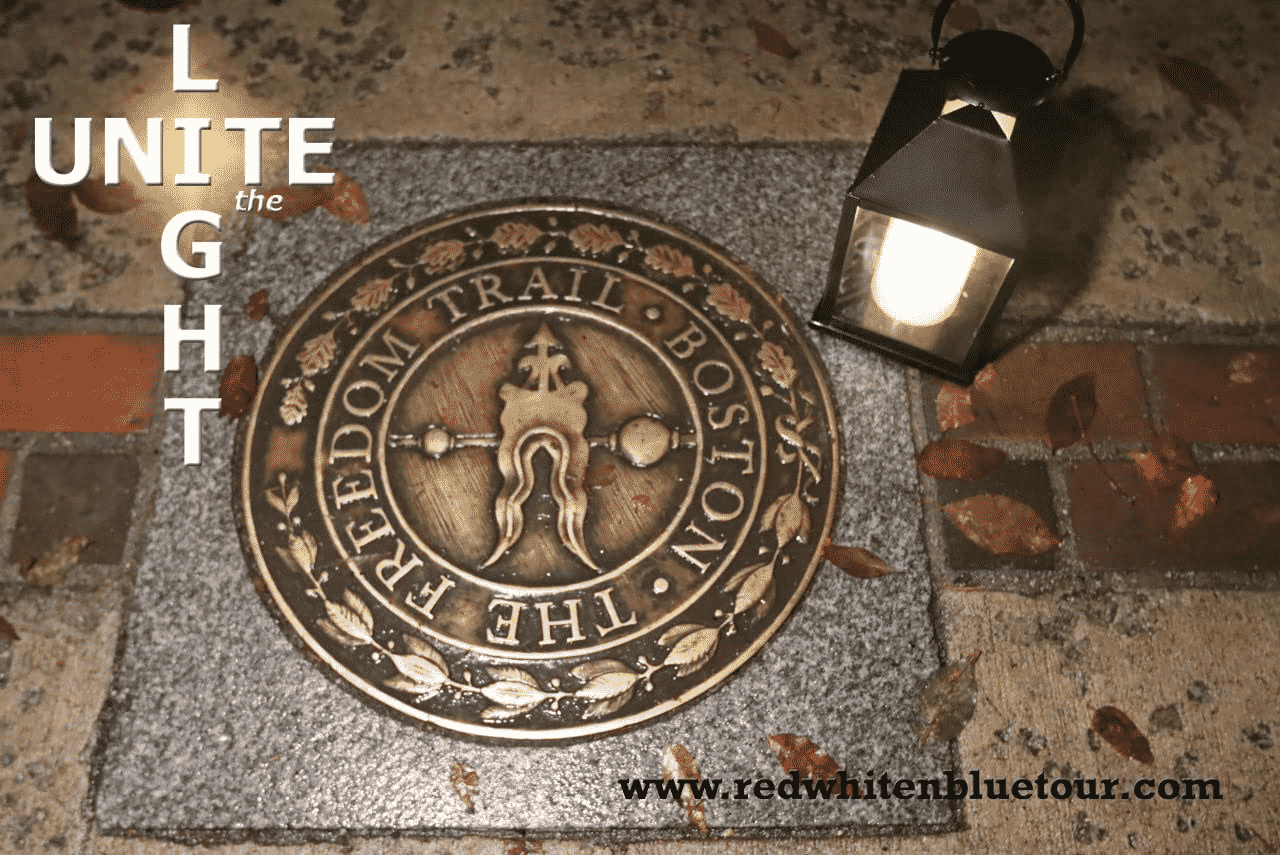 The Unite the Light, Liberty Lantern’s trip across the country originally reported on by Human Events October 27, is now wrapping up the fourth week of its anticipated two month-long journey.  To date, the Liberty Lantern, a symbol of Paul Revere’s famous ride in 1775 has covered the entire eastern seaboard and then skipped across the country to California where it has made multiple stops.

Along the way the Liberty Lantern has passed through the hands of some notable American political activists engaged in the fight for liberty, including Georgia U.S. Senate candidate Herschel Walker.  The lantern also made an appearance at the Golden Gate Bridge and the Stand for Freedom rally organized by attorney Leigh Dundas and reported on by Human Events November 1.  That event was promoting a nationwide work stoppage in protesting vaccine mandates.

While in California, the Lantern also passed through the hands of  Shannon Kroner whose efforts on behalf of American service men and women to fight against the vaccine mandate have been documented by Human Events.

Unite the Light visionary and founder, Felisa Blazek of New Hampshire’s ThePatriotParty.rocks, says of the event thus far, “It has been most inspiring.  I have been overwhelmed at the outpouring of interest and support from people.  I have literally received thousands of emails and texts from people wanting to get involved.  Of course, there is no way I can accommodate all of them, but I do try to respond to each and every inquiry.”  Letters in support have not been limited to those residing on U.S. soil.  "I've had people reach out from various countries including England, Austria, and as far as Australia," Blazek notes with a hint of amazement.

Blazek says her only disappointment with the Unite the Light project to this point is the fact that so many people are learning of it late due to an absence of interest from MSM outlets.  “I have people right here in New Hampshire where it launched who are just now learning about it despite the fact we started nearly a month ago,” she states.  “It makes me sad that not everyone who would like to have seen it along the way had a chance to learn about the initiative.”

As of this writing the Liberty Lantern is en route from California to Las Vegas where it will be handed to conservative show host Wayne Allyn Root, then continuing on a path to Arizona where it will be taken by Arizona State Senator and election integrity activist Wendy Rogers, Bikers for Trump founder Jim Williams,  and others.  The Lantern’s journey is set to conclude on Christmas Eve back where it began in Portsmouth, New Hampshire with a simple American flag-centered ceremony.  Supporters across the country are encouraged to place a lantern of their own in their window this Christmas Eve to show support for the effort.

As previously reported by Human Events, those who carry the Liberty Lantern in a sort of controlled “chain-of-custody” are being asked to post a two-minute video sharing what the experience means to them and what they are doing to help preserve the Republic. Once the journey is complete, Blazek plans to turn in the chain of custody record to the Library of Congress to make it a permanent part of the American story.

“Each person who carries the Liberty Lantern is being chosen for their participation and commitment to being part of the fight to restore America,” Blazek states.  “They are true active dissidents pushing back against tyranny and willing to put real actions behind their words.”

The Lantern has even made a stop on the campus of the University of California at Berkley, long a hotbed for anti-American rhetoric and protests.  The Lantern was carried there by Marilyn Matrisciana, widow of the late Patrick Matrisciana who was the director of The Clinton Chronicles and who spoke on the Berkely campus 50 years ago warning against the threat of communism.

“This entire experience has been very inspiring and encouraging for me,” Blazek said.  “It has been very humbling to see the outpouring of patriotism and  genuine love for our country.”

Anyone interested in following the travels of the Liberty Lantern or trying to find ways to support or participate, can do so by visiting the Unite the Light website or by joining the Facebook or Telegram groups.