Reflections on Veteran’s Day: How we Went from the Greatest Generation to the Ungrateful Generation 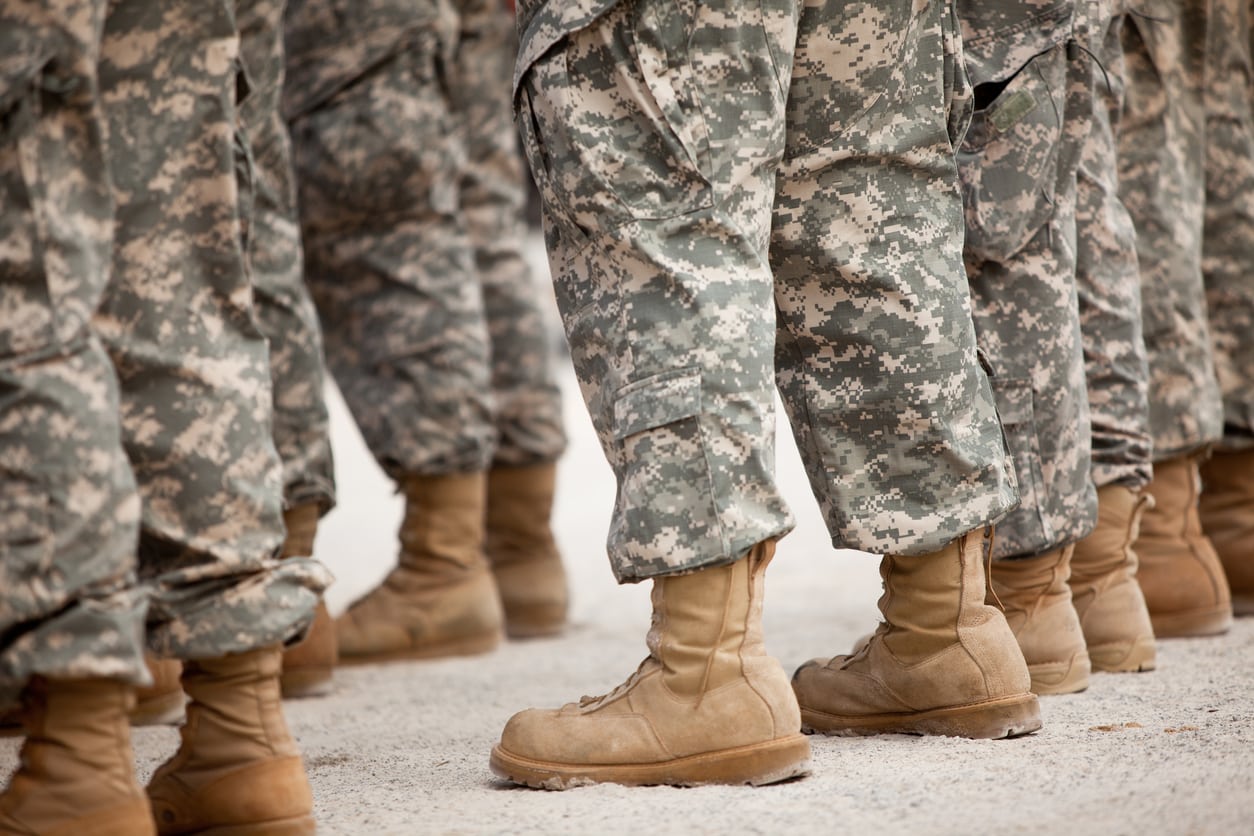 On New Year’s Day 2001, my family was gathered at my brother’s home in Cary, NC when the word arrived that the patriarch of the Barron family – Wallace Barron – had passed away in his sleep at the age of 89. A week later, friends and family gathered in a small coffee shop in tiny Bingham, Maine – where my grandfather had lived for decades – to remember his life and his legacy.

Wallace Barron was a lot of things, the ultimate Mainer, a hunter, a trapper, a fisherman, a retired Game Warden and a man who had hand-built canoes for a living once he retired from the Warden’s service. Wallace Barron was also the progenitor of the patented Barron smirk. Anyone who has seen me on Fox News or Fox Business knows that I carry on the tradition of that Barron smirk proudly.

I knew all of those things before he died, but there was one additional detail – and a massive one – that I didn’t know until I read his obituary. Wallace Barron was a war hero. I knew that Grandpa Barron had served in the Army in World War II and I knew he had been part of team of soldiers who served in the Italian Alps (naturally they tap the soldier from northern Maine to fight in the Italian Alps).

What I didn’t know was that Wallace Barron was the recipient of the Bronze Star with Oak Cluster. The Bronze Star,

“is awarded for meritorious service or acts of valor while serving in combat operations. The Bronze Star is the fourth-highest combat award of the U.S. Armed Forces….”

A newspaper article, saved by my family, details the extent of my grandfather’s courage,

“When attacking elements of mountain infantry suffered heavy casualties, including its reconnaissance officer, company commander, motor officer and two machine gun leaders, Barron, who had been waiting at the company command post, moved into a solid concentration of enemy artillery to join forward moving units.

“For three days with utter disregard for his own safety he reconnoitered gun positions as the battalion displaced forward. Repeatedly he gave valuable assistance to machine gunners in selecting profitable weapon emplacements and his accurate maps were especially helpful in guiding the weapons sections to tactically surround emplacements.”

I didn’t know my grandfather was a war hero, because he never talked about it. He never pulled out his medals to tell us of his courage and valor under fire. He never spoke to the risks he took to protect our freedoms. He never did, because like so many other members of the greatest generation, he didn’t believe he had done anything particularly extraordinary.

He had been called to serve. He served. He did his duty. He came home. For him and for many of the greatest generation it was that simple.

On Veterans Day it is critical to reflect on the courage and valor of those who have served, but with this reflection comes a deep sense of confusion and anger about where we are as a country today.

Grandpa Barron and the millions who served in World War II faced the greatest threat this globe has ever experienced – the threat of fascism. Their efforts saved the globe from the yoke of fascist tyranny and for that we are forever in their debt.

Those brave soldiers risked their lives to secure freedom for generations to come, generations that have frankly gotten fat, lazy and ungrateful.

The modern culture warriors believe that misgendering someone is actual violence, believe that red hats constitute an existential threat and slander anyone who holds differing political opinions as “Nazis.”

They believe kneeling during the American anthem is an act of patriotism and seek to teach children that America was built on slavery and is inherently racist.

They topple monuments to our Founding Fathers and seek to use big tech to silence anyone who questions their cultural jihad.

These modern culture warriors have made a mockery of the sacrifices of men and women like Wallace Barron.

So how did we go from the Greatest Generation to the most Ungrateful Generation in just 70 short years? In part, we have forgotten the stories of real courage, of real valor and of real sacrifice. And in part, we have forgotten those stories because so many of the Greatest Generation didn’t believe they were great. In one of the cruelest turns of history, the very humility of so many of our heroes have led to their stories being lost.

It is incumbent upon those of us who today benefit from the courage and sacrifices of the Wallace Barrons of the world to tell their stories. We must remind all Americans of the scope and magnitude of the horrors they faced. We have a moral duty to remind the world how close we came to losing every single freedom we enjoy today.

So today I speak for Wallace Barron. Thank you for your courage and your valor Grandpa Barron. Even if you didn’t think you were a hero, you were, and the country is in debt to you.