The Real Lesson from Tuesday: The Culture War is the Only War that Matters 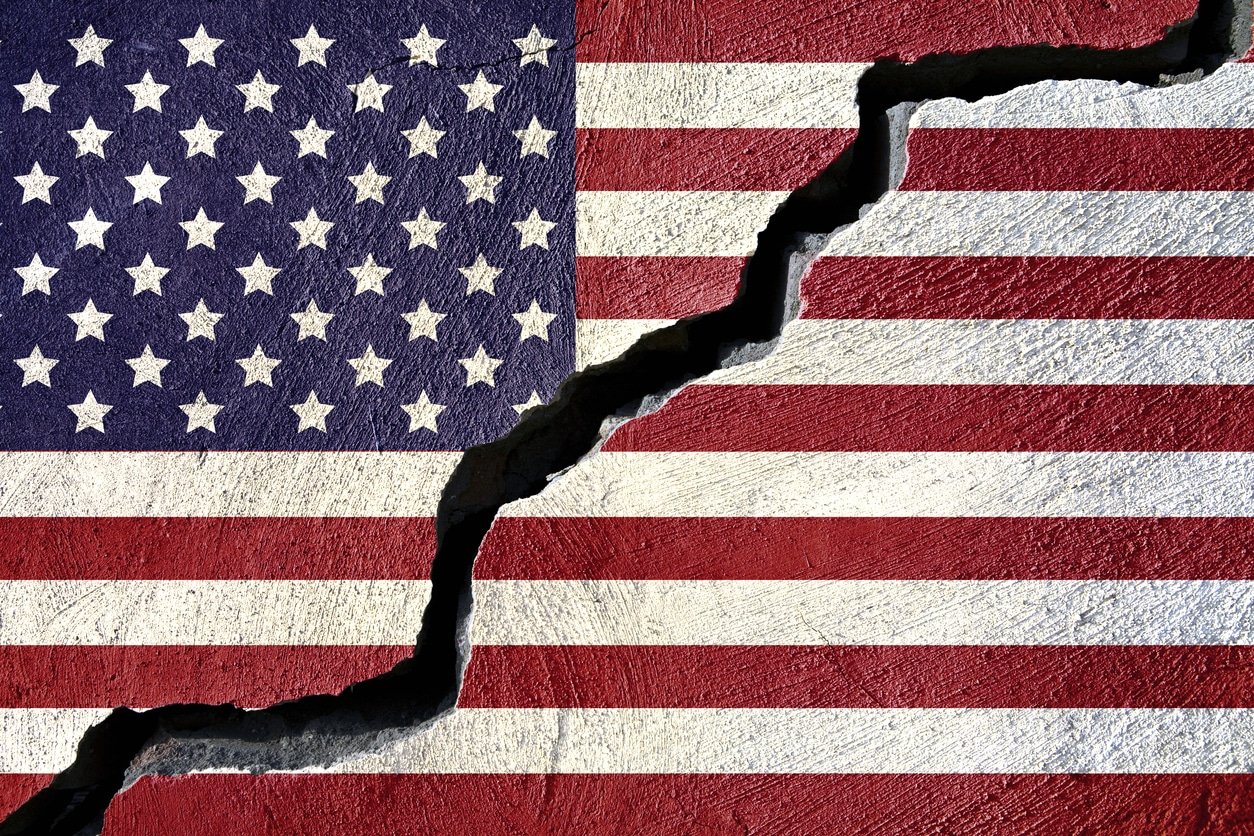 I was in New York talking to a gay Republican after taping my last appearance on Gutfeld! We were talking about what had drawn him into political activism in recent years. He told me that for most of his life he had been a pretty run of the mill liberal, voted Democrat, but wasn’t really active beyond voting. When I asked what changed he said, “to be honest, I was motivated by the culture issues.”

That’s right a gay guy, living in Manhattan – who also happens to be Latino – was drawn to the GOP by the culture issues.

It wasn’t that long ago that the conventional wisdom was that the Republican Party had to abandon the culture wars if it wanted to win over suburban voters, women, young voters, Hispanics and LGBT voters. Indeed, in the now infamous Republican National Committee “election autopsy” conducted in 2013 after Mitt Romney’s loss to Barack Obama, the party pledged to move away from cultural issues. Then RNC Chairman Reince Priebus said,

“the party's policies are fundamentally sound but require a softer tone and broader outreach, include a stronger push for African-American, Latino, Asian, women and gay voters.”

The RNC was so sure that abandoning culture issues was the key that the RNC’s Chairman went as far as to say,

“that the RNC regularly talk with not just conservative minority groups, but the most prominent organizations in minority communities, like the NAACP for African Americans and the National Council of La Raza for Hispanics.”

If this Tuesday’s stunning Republican gains in Virginia and New Jersey tell us anything, it’s just how wrong that RNC autopsy actually was. Indeed, the culture war is the only war that matters to voters right now.

The culture war of 2013 was about things like the acceptance of gays and lesbians, fights over a Constitutional amendment to ban gay marriage, and debates over whether the RNC’s platform should explicitly call for the passage of a Human Life Amendment that would ban abortion.

Ah, for a return to the halcyon days of 2013. The culture wars of 2013 were an electoral winner for the left and an electoral loser for the right because the majority of Americans agreed with the left. Opinions on acceptance of gay and lesbian Americans, as well as the approval of gay marriage, moved rapidly in less than two decades.

The issues that dominate today’s culture war look far different than 2013. Gone are the days of live and let live, today the left demands not only that you accept but that actively affirm. Even more terrifying, it’s not simple individual affirmation they demand, they also demand that big business, big tech and even the government coerce individuals into cultural affirmation.

Cancel culture, woke corporatism, critical race theory, dead-naming, the fronts on the culture war are seemingly endless. There is absolutely nowhere in 2021 that the radical left doesn’t demand complete and total dominion.

Unlike 2013, the American people do not believe that progressives are right when it comes to the culture war, indeed, they strongly oppose the left’s seemingly endless drive to control every aspect of the culture.

According to a Harvard CAPS-Harris poll released in March of this year, “Sixty-four percent of respondents said they thought cancel culture posed a threat to freedom in the U.S.”

Much like in 2013, the prevailing winds on the culture war translate into votes on election day. In Virginia, 25% of voters identified Critical Race Theory (CRT) as their number one issue, and of those voters, a whopping 70% supported Republican Glenn Youngkin for Governor.

In fact, 72% of Virginians said that CRT was an important factor in their vote.

From the very beginning of his long-shot campaign for Governor Youngkin zeroed in on CRT and the left’s radical push on gender and sexuality in schools as a central component of his campaign.

While Youngkin and candidates up and down the ballot in Virginia leaned heavily into these cultural issues, his opponent – former Virginia Governor Terry McAullife – accused parents who were concerned about CRT of being “racist” and Democratic heavyweights, like former President Barack Obama, told voters, "We don't have time to be wasting on these phony, trumped-up culture wars."

The results speak for themselves. For the first time since 2009, Virginia Republicans won a statewide race. Not only did Glenn Youngkin capture the Governor’s seat, but Republican Winsome Sears became the first female of color to be elected Lt. Governor in the state’s history and Republican Jason Miyares became the first Latino elected statewide – winning his race for Attorney General. Additionally, Republicans flipped the Democrats 55-45 majority to a 52-48 majority for the GOP.

There will be some in the Republican party who will urge caution, will tell us that the GOP should tread carefully when it comes to the culture wars – they will urge the party to return to a kinder, gentler incarnation. These people are wrong.

The culture war is not only the right war to fight, indeed it is the only war worth winning.