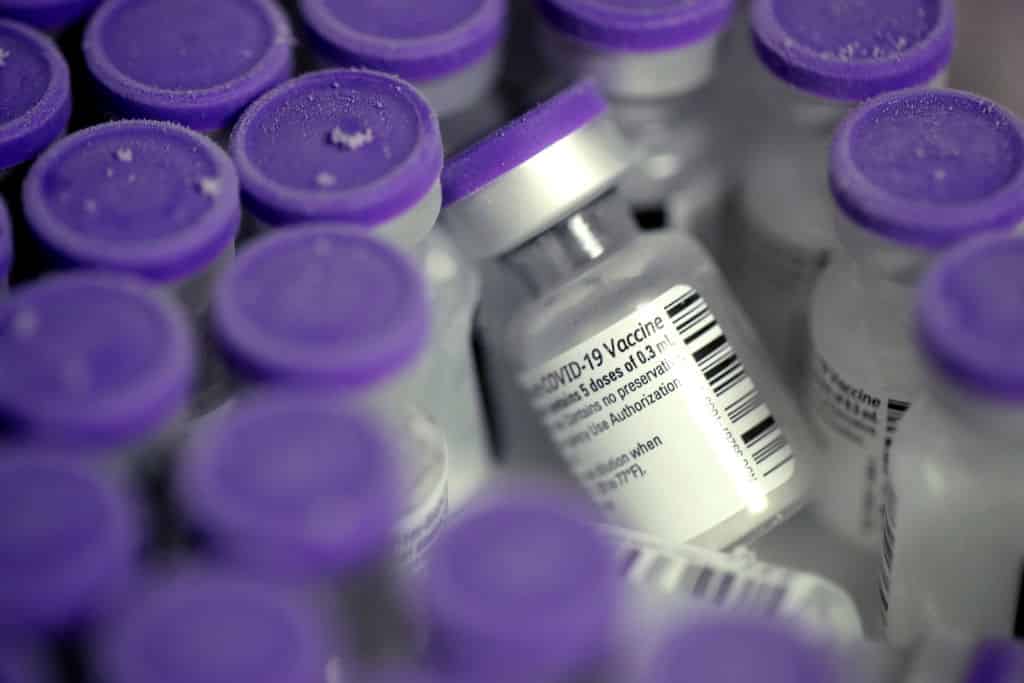 Advocates for Citizens' Rights, a California non-profit founded by attorney Leigh Dundas, along with Robert Kennedy Jr.’s organization Children’s Health Defense have joined other high-profile groups and individuals to promote a Nationwide Walkout & Stand for Freedom to take place November 8-11. The purpose of the voluntary work strike is to protest vaccine mandates in the workplace. This event carries the social media hashtag of #AxeTheVax.

The movement was started by regular every-day American workers reaching out to Dundas and others looking for a way to join together collectively in order to have their actions felt, and their voices heard. “This nationwide walkout has spread like wildfire, with white collar professionals joining the supply chain workers and truckers -- and employees from every industry and all faiths, creeds, races and political affiliations -- now pledging they will strike during the week of November 8, as a statement that jobs should never be conditioned on medical mandates and tyranny,” Dundas said.

Up until now, there have been intermittent protests across the country regarding vaccine mandates and there have been well-publicized business interruptions that may have been linked to worker “call-ins” but not reported as such. Recent flight cancellations at both Southwest and American airlines may have been contributed to by such employee uprisings.

Dundas emphasizes the grassroots effort that started this effort, but also points to how it has been noticed by influencers across the board. “When influencers heard about this grass-roots movement, they decided it should be given a microphone, although it's important to note that none of these individuals or groups condone illegal strikes or walkouts that are in contravention of applicable law or contract.”

Some names recognizable to members of the current movement in the U.S. protesting authoritarian government action are Clay Clark & General Flynn, co-hosts of the Re-Awaken America Tour, and Dr. Simone Gold of America’s Frontline Doctors, along with Ann Vandersteel and Doug Billings, to name just a few.

The work boycott is being especially encouraged in the industries of goods manufacturing and supply chain, aerospace and telecom, healthcare and transportation, and government sectors. While those are specifically mentioned targets, everyone is encouraged to participate if they support the objective of standing against mandatory vaccinations (assuming they are not prohibited from striking by contract or law).

Dundas says that this is a response to what many attorneys, judges, and others believe are the unconstitutional actions of the Biden administration in imposing vaccine mandates. She makes it clear she is not standing alone. “Couple weeks ago, I started getting calls from the blue-collar guys.  You know, the folks who actually run this country.  Because Americans don't often have cause to reflect on this simple truth, but the fact is that this country does not run on the back of people like you and me.  It runs on the backs of blue-collar workers who make products, and who move products.”

Dundas continued, “The blue-collar folks I talked to were working at large companies that were 40%, 50%, and often as high as 75% unvaccinated -- and willing to hold the line. These guys are drawing a line in the sand, making a stand for freedom.  And I believe in my core that the week of November 8 will go down in the history books as the day that freedom rose up, tyrannical mandates went on the run, and history was changed for the better.”

More information regarding the Nationwide Walkout & Stand for Freedom can be found by texting the word "Freedom" to 53445, or by visiting www.Citizens-Rights.org, or by following on Twitter at #AxetheVax.