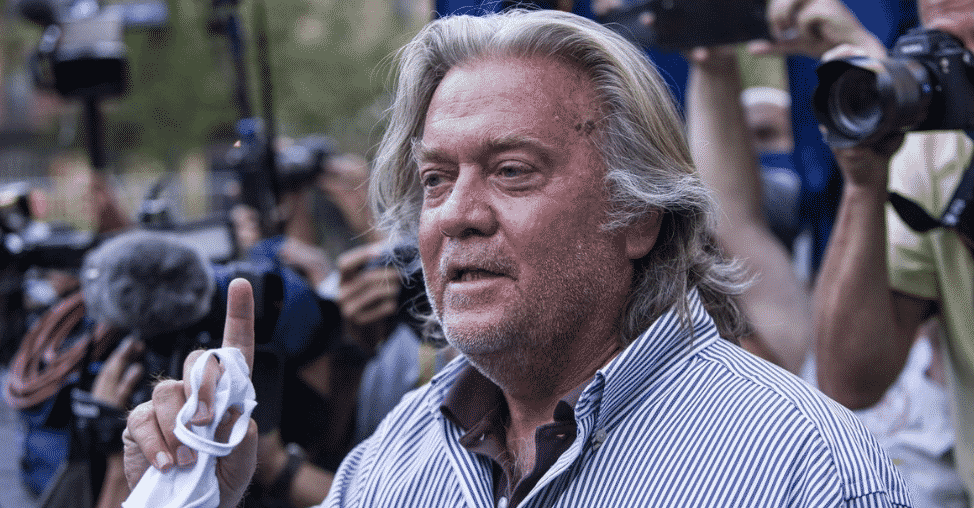 The House voted on Thursday to find Stephen Bannon in criminal contempt of Congress for resisting the investigation into the January 6 riot.

The vote - 229 to 202 - came after Bannon informed the panel he would not comply with the subpoena in accordance with direction from Trump, who told former aides and advisers they should not entertain the inquiry, as previously reported by Human Events News. Under federal law, anyone summoned as a congressional witness who refuses to comply may face a misdemeanor charge with a fine of up to $100,000 and up to a year in jail.

The action sent the matter to the Justice Department, which will now decide whether to prosecute Bannon and potentially set off a legal fight, per the New York Times.

“We’ll apply the facts in the law and make a decision, consistent with the principles of prosecution,” Attorney General Merrick Garland told the House Judiciary Committee during an oversight hearing on Thursday.