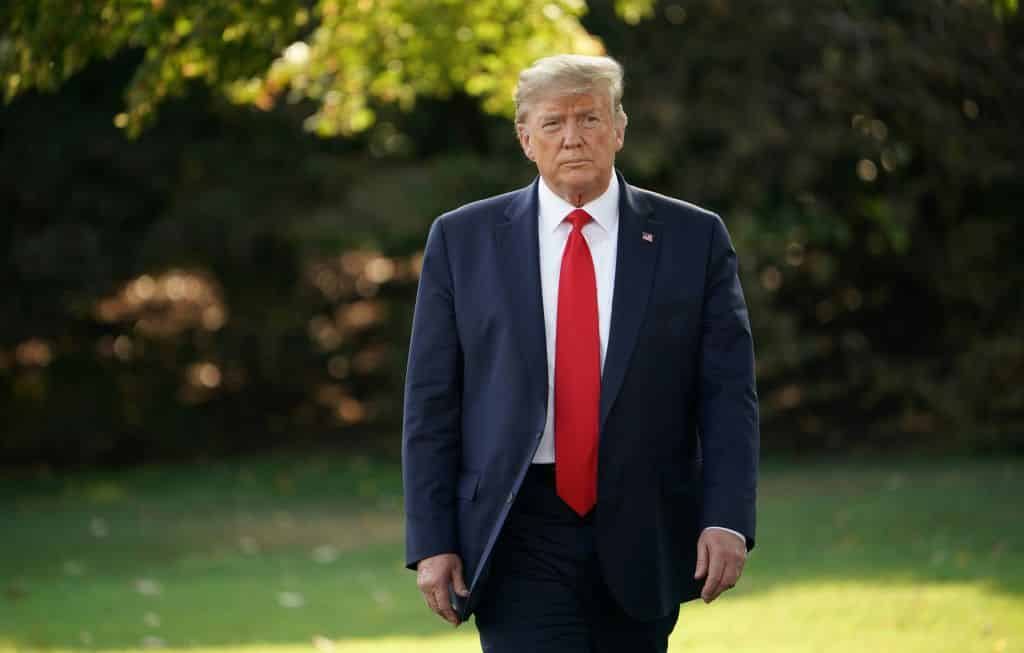 In the latest news from the inquisition that keeps on giving, the January 6 committee subpoenaed four of Trump’s closest allies.

As reported by the Wall Street Journal, the committee is demanding documents by October 7, and depositions the following week.

In letters, the committee said it is searching for information about Trump’s actions before and during the riot.