SYNDICATED: “Examining the Democrats’ Dilemma of ‘This is More Important Than That,'” by Charlie Kirk. 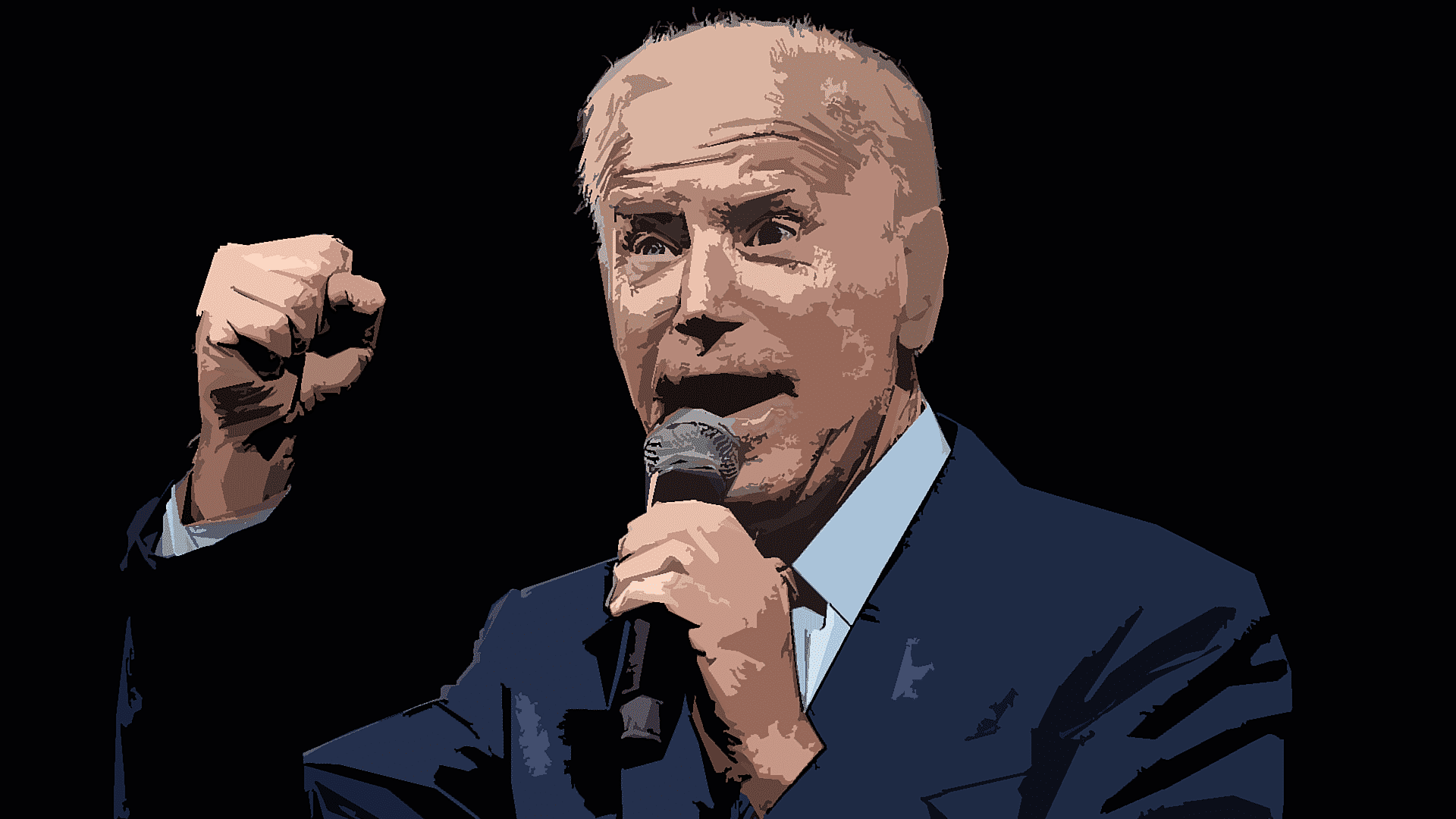 In addition to its exclusive editorial content, Human Events Opinion features syndicated commentary from distinguished conservative voices. Below, Charlie Kirk examines the Democrats' struggles with priorities and the dilemma of "this is more important than that."

"EXAMINING THE DEMOCRATS’ DILEMMA OF 'THIS IS MORE IMPORTANT THAN THAT.'"
By Charlie Kirk

One of the nettlesome problems facing today’s hate movements of Critical Race Theory (CRT) and “equity & inclusion” in terms of implementation is that of “intersectionality.”  Simply put, intersectionality deals with the issue of how do you prioritize or bring order to the problem of having someone not only being Black, but also a woman?  And a gay woman?  And an immigrant?  And poor?  To which persecuted group does the person first belong and how do you then arrange their various grievances, entitlements, and claims for redress?  What victim status should go where and in what order?

While intersectionality gets emphasized in CRT, it is not unique to CRT and it has been at play in collectivist politics for decades creating a functional problem for Democrats.  Their party, which is inhabited by various groups claiming to have special interests and problems that need to be addressed through government action, finds itself constantly having to ask the question “whose special interest comes first today” and then having to decide that “this” is more important than “that.”

In my 2016 Book, Time for Turning Point, I drew attention to the fact that America is divided into two political teams; team right and team left.  Each team is comprised of various “platoons.” For example, team left contains the pro-abortion platoon, the anti 2nd Amendment platoon, the socialist economic platoon, and so on.  Team right has similar platoons that take the political field in opposition to the other team’s antithesis.  Voters tend to end up on a team based upon their own most important issue (someone who is all about abortion rights likely suits up for team left regardless of other positions).  This model explains the division in American politics and helps predict how people will behave in response to any particular issue.

The problem that Democrats have in managing team left members is that they tend to be quite militant, and they are always demanding some sort of collective action.  That works when they are opposing the folks on team right, but it leads to an intersectionality problem on their own team when various platoons find themselves at odds with one another.  To continue the metaphor, it makes for very ugly locker room situation.

Examples of this problem can be found everywhere.  Consider when Joe Biden, a team left political leader, began his run for office and was hit with a handful of accusations of inappropriate behavior from the women.  The #MeToo movement, a defined platoon on team left, started to open fire on the erstwhile Presidential hopeful.  The fire, however, quickly subsided as it became clear that the socialist candidacy for President was more important in the hierarchy than were women’s sensitivities.  Conversely, when Andrew Cuomo recently came under the same sort of fire, the #MeToo movement prevailed.  An easily replaced New York Governor (replaced by a politically radical woman) was not of the same value as an electable socialist presidential candidate.

The #MeToo movement also prevailed in forcing the resignation of Time’s Up CEO Tina Tchen for her trying to suppress the initial allegation against Governor Cuomo.

Yet another example could be found last summer when the Black Lives Matter, Inc. movement was allowed to fill American streets with protests and riots with the full blessing of big-city mayors and other team left members despite the team left support for lockdowns during the Chinese coronavirus outbreak.  The pro-lockdown platoon is the newest addition to team left and is pulling double-duty as the pro forced vaccination/vaccine passport platoon.  Again, intersectionality was at play as racial conflict trumped public health safety as the right way to prioritize in the moment.

While it is clear that this team conflict exists and that intersectionality is constantly at work within liberal collectivist political dynamics, what isn’t clear is how to predict the prevailing platoon at any particular moment.  It seems almost random, like watching the darting movements of schools of minnows just below a clear lake’s surface.  One month they school one way, then the next they have darted in unison in a different direction.  One moment it’s race, the next it is gender.  One moment it’s climate, the next moment gun control.

It is a drunkard’s walk passing through collectivist and identity political issues.  Which will be the flavor of the month, or the week, or the day?

One thing that can be counted upon as a constant is that nothing will be done to interfere with allowing the masses to satisfy base-level cravings for physical and emotional satisfaction.  Vices will always triumph over virtues for team left.  America got a very good look at that during the pandemic.

Recall, if you will, the venerable and almost pop-idol celebrity Dr. Anthony Fauci appearing on CBS’s Face the Nation March 28, 2021.  On that program he warned parents about the dangers of letting their young children play together saying that, “The children can clearly wind up getting infected.”  This is the same Dr. Fauci who said back in 2020 when asked if young people would still be hooking up on tinder said:

You know, that’s tough. Because it’s what’s called relative risk. If you really feel that you don’t want to have any part of this virus, will you maintain six feet away, wear a mask, do all the things that we talk about in the guidelines? If you’re willing to take a risk—and you know, everybody has their own tolerance for risks—you could figure out if you want to meet somebody. And it depends on the level of the interaction that you want to have… If you’re looking for a friend, sit in a room and put a mask on, and you know, chat a bit. If you want to go a little bit more intimate, well, then that’s your choice regarding a risk.

Throughout the pandemic we saw special allowances made for, and privilege granted to, liquor stores, casinos and cannabis shops, over churches, restaurants, and health clubs.

The ruling class of the Democrat Party knows that an inebriated body politic is a more compliant body politic.  We can certainly count on the grip of vice being maintained over the masses in order to maintain a vice grip over their general behavior.

In terms of specific behavior, however, it is hard to know what will prevail week to week inside the team left members of the Democrat Party.  When they fight, it is collectivist vs. collectivist so there is nobody to cheer for.  Unfortunately, this is not a pleasant spectator sport.  For however much they fight internally, they are always seemingly unified when it comes to fighting against us.  Like other famous teams with raucous locker rooms (Oakland Raiders, New York Yankees, any team Dennis Rodman was on) they remain a formidable adversary when they take to the field.

Team right, on the other hand, can afford no such divisions or false fluid hierarchies.  We are behind in this battle for victory in the contest to reclaim America.  We need to work together in unison and perform as one synchronized unit if we want to prevail over the radical, sometimes unpredictable, always ruthless members of the other side.