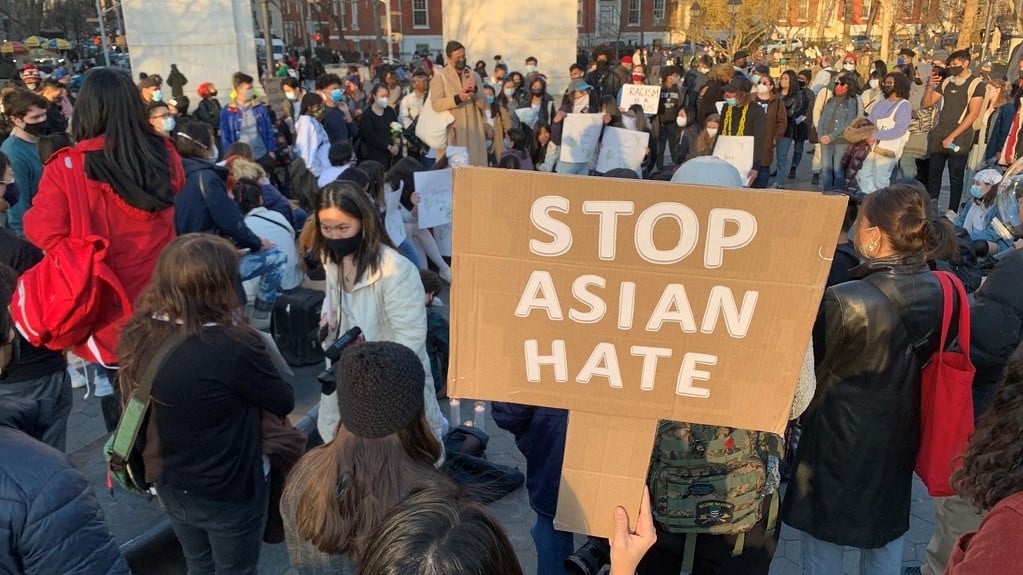 Politically motivated “research” coming out of America’s colleges and universities is not only influencing the minds of young people who trust academia, but it is also being used as a tool to implement progressive policy.

Bill co-sponsor State Senator Ram Villivalam cited “The unfortunate rise in anti-Asian hate, which he says has “made it even more urgent” of a matter.

Earlier this year, Human Events pulled back the cover on continued media insistence of the existence of an “increase” in “Anti-Asian” “hate” and “crime” (often used interchangeably.)

A review of mainstream media coverage revealed that the supposed “fact” of an increase in Anti-Asian crime was almost never accompanied by citations. When it was, the citations didn’t support the claims.

Reports often pointed to sloppy university “studies” such as a report from San Francisco state that tallied up “incidents of hate, violence, harassment, discrimination, shunning, and child bullying” over the course of *one* year. This was repeatedly used by major news outlets as “evidence” of a rise in crime against Asians over time.

This refrain was repeated so often that the public began to accept it as truth, despite never having been presented with any substantial evidence.

Recent updates to data, albeit more compelling, document hate crime reports rather than convictions.  Reports can be potentially fueled by heightened awareness at the behest of a sensational media.

The move by Illinois comes months after it implemented a similar Black history requirement. Illinois Governor J. B. Pritzker’s office boasts that the new requirement “builds upon the administration's commitment to creating more inclusive school environments and curriculums,” linking it to his efforts to alter history curriculum with LGBTQ+ individuals in mind to “foster welcoming classrooms for students of all gender identities.”