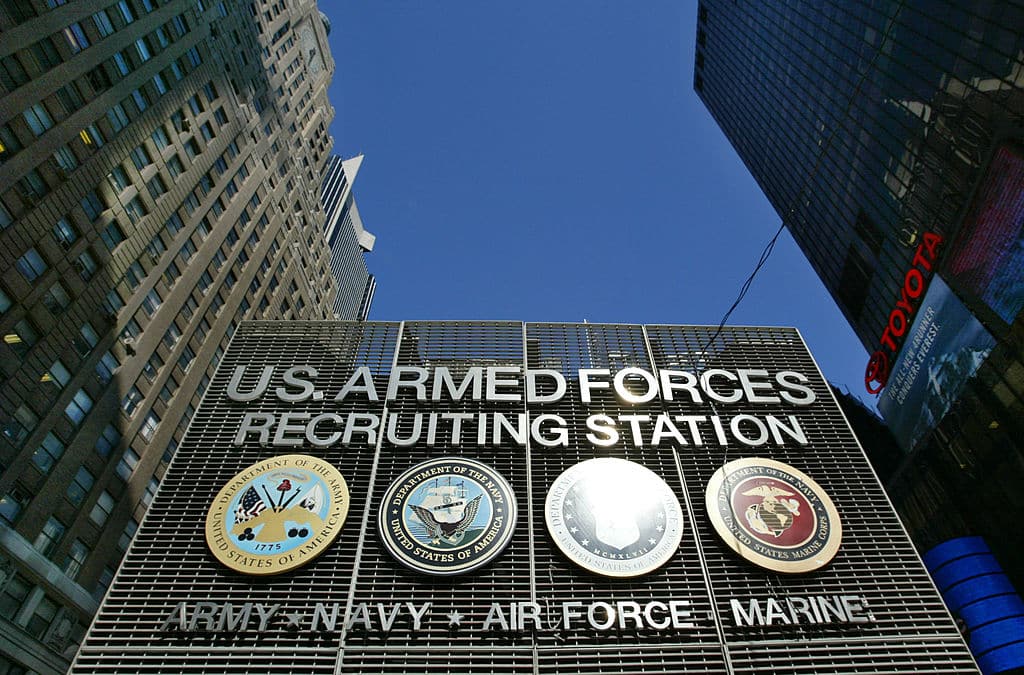 The Lincoln Project is primarily known for 2 things: their young male grooming scandal, and neocons raising money from liberal elites.

Now, the Lincoln Project is running ads going after Trump and Republican donors as well as advertisers on conservative media, attempting to link them to causing COVID or the January 6th Capitol riot.

However, the donors of the Lincoln Project themselves have never come clean about their own funding of an organization that had at its head a founder making sexual overtures to young men, offering to help them boost their careers in politics. 21 young men came forward, including one who received grooming-style messages when he was only 14 years old.

Here is a list of the Lincoln Project's most high-profile donors:

According to the AP, "Since its creation, the Lincoln Project has raised $90 million. But only about a third of the money, roughly $27 million, directly paid for advertisements that aired on broadcast and cable, or appeared online, during the 2020 campaign, according to an analysis of campaign finance disclosures and data from the ad tracking firm Kantar/CMAG." In addition, "More than $50 million has gone to firms controlled by the group’s leaders."

They added that co-founder Steve Schmidt "purchased a $1.4 million “Mountain Modern” custom home in Kamas, Utah, with five bedrooms, seven baths and a “stunning” view of the Uinta Mountains, according to property records and real estate listings. He is currently trying to resell the home for $2.9 million."

For some reason, the Lincoln Project's team page is no longer accessible, but thankfully it was archived back in July 2020.

According to the page at the time, the Lincoln Project's team consisted of: