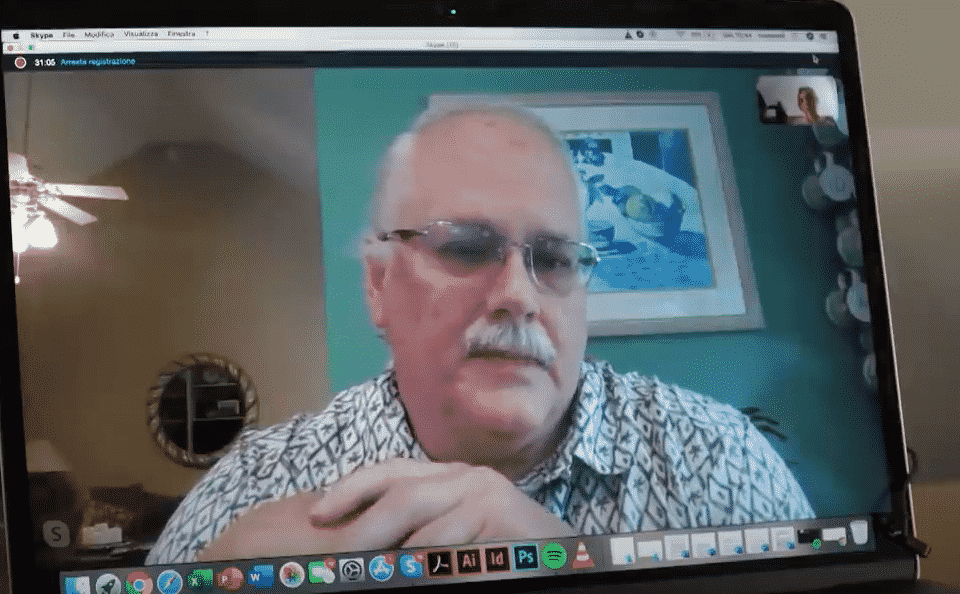 A top gain-of-function scientist admitted in an interview last September that viruses can be lab engineered without leaving a trace.

Professor Ralph Baric, an epidemiologist at the UNC Gillings School of Global Public Health and professor of immunology and microbiology at the UNC School of Medicine, has been studying coronaviruses for 30 years. In a video interview last year with Italian outlet Presa Diretta, Baric was extremely direct about his controversial work, and the implications for COVID19.

“You can engineer a virus without leaving any trace,” Baric said. “The answers you are looking for, however, can only be found in the archives of the Wuhan laboratory.”

“In the chimera we made in America in 2015 with the SARS virus, together with Professor Zheng-li Shi of the Wuhan Institute of Virology, we had left signature mutations, so it was clear that it was the result of genetic engineering,” he continued. “But, otherwise there is no way to distinguish a natural virus from one made in the laboratory.”

“The only gain-of-function that occurred in that virus is that we changed its antigenicity,” Baric said. “And what that data tells you is that any vaccine or antibody that you'd made against the original virus from 2003 wasn't going to protect the public against this new virus if it should emerge.”

In the 2015 research, Chinese and American researchers inserted the spike protein into a SARS virus, which allows the virus to enter human cells, and created a hybrid virus capable of infecting the humans, that was tested on humanized mice.