The Future of American Conservatism: The British Blueprint. 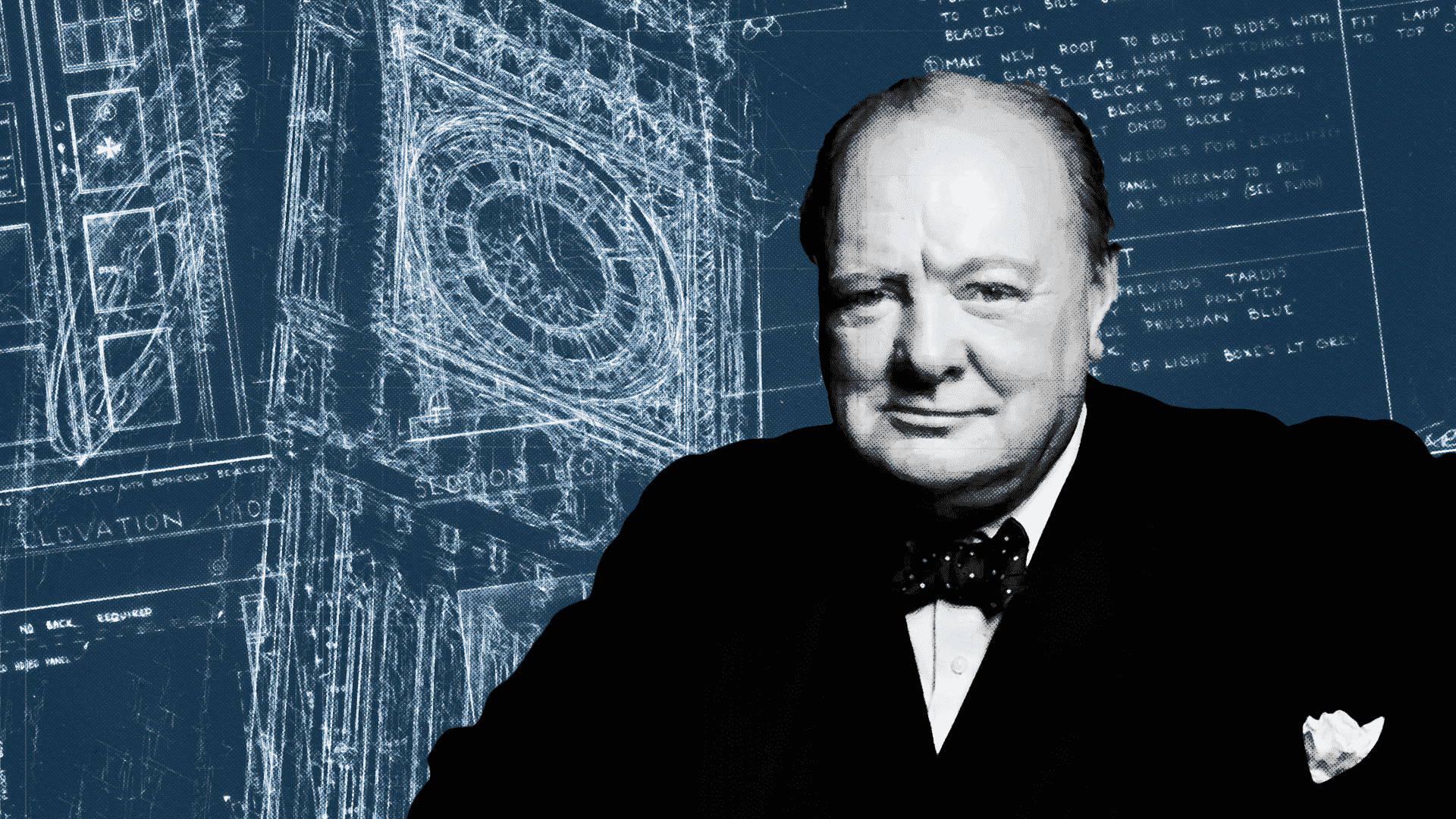 I’ll admit, the Fourth of July is certainly an odd time to urge Americans to look across the pond for guidance. For American conservatives who are rightfully concerned about our country’s future and the future of the America First movement, however, there is no better blueprint for success than the one charted by British conservatives in the second half of the 20th century.

In May of 1945, British Prime Minister Winston Churchill oversaw the Allied victory over Nazi Germany. Two months later, British voters rewarded Churchill for his wartime leadership with a resounding electoral defeat. Churchill, however, didn’t simply walk away from politics, nor did he allow the values he fought for his entire life to be undone by one election. Six years later, Churchill was vindicated when the British voters returned his Conservative Party to a majority and, Churchill, once again, became Prime Minister.

But the true culmination of Churchill’s vision for Britain wouldn’t be realized until 1979, with the election of Margaret Thatcher. Thatcher won three consecutive elections, serving as Prime Minister from 1979-1990, and fundamentally remaking Britain. Among other accomplishments, Thatcher embarked on a dramatic program of privatization, restored the prestige of the British military, and reformed education.

Despite the tremendous successes of the last four years, which included a new commitment to fight for working-class Americans, Joe Biden is now President. There will be no do-over of the 2020 election; no magic wand waved to suddenly put former-President Trump back in office. American conservatives now face a historic decision. Do we emulate the path of post-war British conservatism and choose to continue the fight, or do we cede back control to the Republican establishment and the special interests that have hamstrung American conservatism for decades?

For me personally, the answer is clear: we must fight on. The stakes are simply too high not to fight.

The truth is that the Republican establishment would be happy to return to life before Trump.

Advancing the ideas of the last four years will require a commitment to growing our movement and educating the American people about the strength of the policies that undergird American populism.

The fundamental policies of British conservatism didn’t change from 1945 (when Churchill was voted out) to 1951 (when he was returned to power), to 1979, when Thatcher completed the work Churchill started. What did change was the British people’s perception of those policies, and the record of success that came once those policies were implemented.

Our challenge going forward is to prove that we can unite the country—and it is our policies that can and will do just that.

Today, the American people are also exhausted; they are tired of the bitter partisanship that has engulfed our political system. Tired of the polarization and personalization of politics that has poisoned so much of America. Our challenge going forward is to prove that we can unite the country—and it is our policies that can and will do just that.

As conservatives, it is time to find our inner Churchill and continue to fight.

This article is part of a Human Events Opinion Special Collection released July 4th, 2021: "INDEPENDENCE DAY 2021." You can read the other pieces in the collection here.