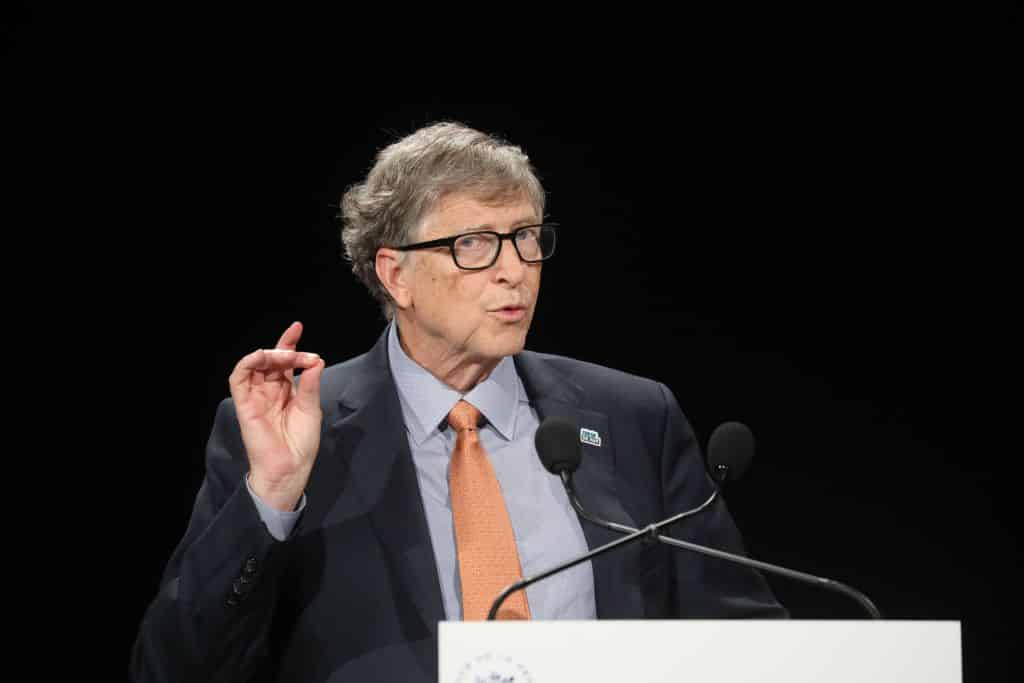 Georgian firebrand Vernon Jones has worn many titles: Dekalb County CEO, Democratic state representative and Trump Campaign surrogate, just to name a few. His newest title, Georgia Republican Gubernatorial Candidate, might be one he’s inadvertently prepared for his entire life by being a popular black conservative and symbol of the black community’s frustration with the Democratic Party. He's said he's "willing to fall on the sword for his convictions" and he is “running to right the wrongs of Georgia’s failed leadership.”

Human Events News recently had the opportunity to sit down with the candidate and discuss the latest in Georgia.

Human Events (HE): What did you learn from your audit visit in Arizona? The media and opponents say it isn't real, how do you respond to that?

Vernon Jones (VJ): It’s certainly a real audit. I don’t think there is any question of that. For starters, the audit location is very secure, more secure and surveilled than many of our election sites. From the scientific methods being used, such as examination of paper fabric and ink to chain of custody thoroughness with ballots, this the most comprehensive election audit we've ever seen. They’ve even created a process for verifying absentee ballots so this is far beyond a simple recount or traditional audit. One thing I was shocked to witness firsthand was the lengths that Democrat politicians and their media allies were willing to go in order to discredit this audit. A transparent secure election process is essential to a strong democracy, what’s so wrong with making sure everything is on the up and up?

HE: Can it be applied to Georgia? How can Georgia be audited?

VJ: Clearly, this can be applied to Georgia, all 159 of our counties can be audited at the request of the Governor today via executive order but fear of egg on his face and intimidation from Stacey Abrams has persuaded him not to do it. We’ve already discovered irregularities here but unfortunately we're not seeing a thorough and proper investigation which only feeds distrust and skepticism. Georgia is the perfect state to be audited next.

HE: Who is opposing this in Georgia?

VJ: Well, we have a lot of hurdles. I feel the legislature will take a strong look at their options but we have a Secretary of State and Governor thwarting progress on that front from the top. An additional hurdle is the Stacey Abrams racketeering. Her corrupt tentacles clearly run deep. Just look at her questionable financial ties to the company that Fulton County contracts to staff it's elections, which create a clear conflict of interest and should be investigated. Despite her known intentions, somehow she got foolish Brian Kemp to change state law at her behest. Brian Kemp, whose incompetence may have triggered this frivolous DOJ election lawsuit, is a huge hurdle to everyone here in Georgia.

HE: You say Brian Kemp may have triggered this lawsuit with his own incompetence, how is that?

VJ: Brian Kemp and his buddy Secretary of State Brad Raffensperger are the only ones who went out of their way to tout our election as being the most secure election in Georgia history, while simultaneously pushing for more secure elections in the future.

There is a specific reason why this partisan Department of Justice has decided to sue Georgia and it’s because Section 2 of the Voting Rights Act has much to do with intent. 17 other states enacted laws to secure elections since the 2020 debacle, but only Georgia is being targeted due to Brian Kemp's contradictory statements and actions which the DOJ sees as a weakness to exploit.

HE: Lastly, rising crime has been a theme in Georgia for the past year or so. What are your thoughts on the reason for that and solutions going forward?

VJ: We’ve seen crime numbers have a big jump recently and it can all be traced back to our police departments being neutered. A heavy police presence is always a practical solution to widespread crime but Atlanta Mayor Keisha Bottoms shoulders a good amount of the blame for why this option is no longer on the table. In June of last year, as riots plagued the city, Mayor Bottoms bragged that she had been “defunding the police” for the past few years. She spoke of the city “reallocating around 50% of our corrections budgets” away from law enforcement as if it was a good thing. Anti-police cynicism destroys community-police relations for the long term by building distrust and skepticism about police intentions. We’ve got to stand up for our law enforcement in this state and it starts with our Governor. Unfortunately, our Governor has flip-flopped on police support saying he “was proud to support the peaceful protests that drew the world’s attention” last year as riots raged on in the aftermath of George Floyd’s death.

The next Georgia gubernatorial election will be held in November of 2022 with a primary in May of 2022. Jones is running against incumbent Republican governor Brian Kemp. It is widely predicted that Stacey Abrams, who narrowly lost the 2018 election, will be the democratic nominee.