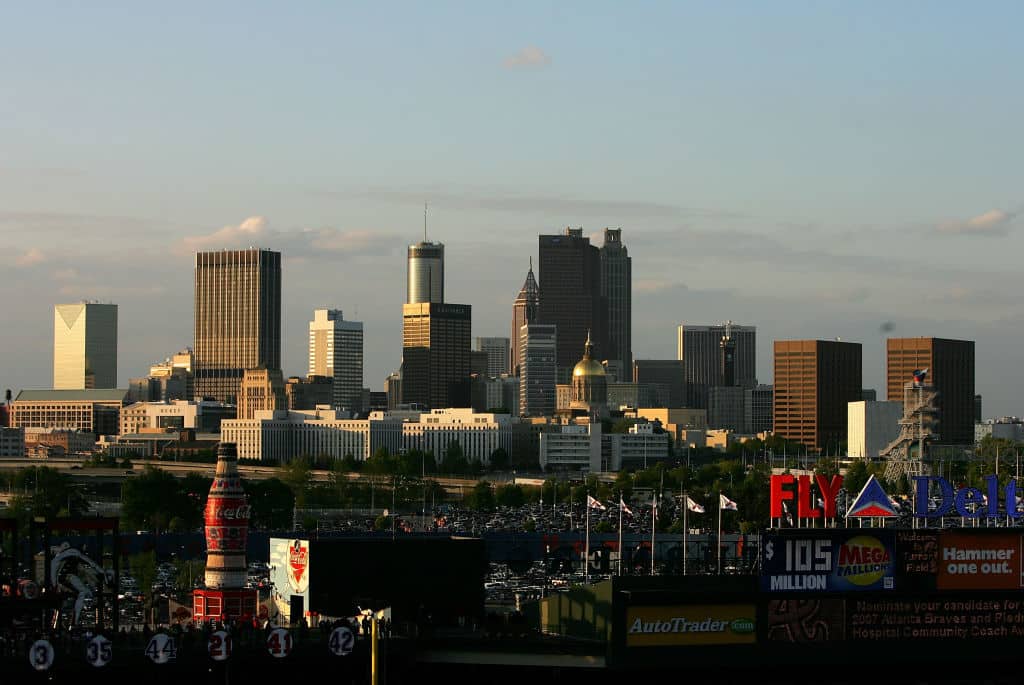 The wealthy Atlanta suburb of Buckhead filed to secede from the city of Atlanta, blasting the mayor for the rising crime rates.

“We filed our divorce papers at the city of Atlanta and our divorce is final,” Bill White, CEO of the Buckhead City Committee said in a Fox News interview Thursday.

White condemned Atlanta city leadership, including Mayor Keisha Lance Bottoms, accusing her of failing to address the uptick in crime and presiding over an underfunded police department.

This comes after a shooting in Buckhead earlier in June, when Andrew Worrell - a father of three - was shot twice while jogging. He survived and has since been released from the hospital.

“They are just not paying attention to the crime,” White said. “The leadership vacuum is substantial.”

“I don’t like saying anything bad about Mayor Bottoms. I’m sure she is a nice human being,” he continued, “but she has completely let our officers down.”

“They feel demoralized, underpaid, underrecognized and being told not to fight crime in the way they would like to,” he added. “We love the Atlanta police department but we’ll form Buckhead City with its own police department, with significantly greater presence on the streets.”

The crime spike in Buckhead has proven substantial. Through last week, aggravated assaults were up 52 percent in the wealthy area, compared to a rise of 26 percent city wide, as reported by WXIA-TV via the Daily Mail.

Robberies in the city increased 2 percent, but in Buckhead they are up to a whopping 29 percent.

“The people of Buckhead have had enough,” White said. “The criminals here feel emboldened.”

White believes nearly 80 percent of Buckhead will vote in favor of the secession in a referendum expected to occur next year. The bill was introduced in the Georgia House of Representatives, and the legislatures will vote on it in the 2022 session.