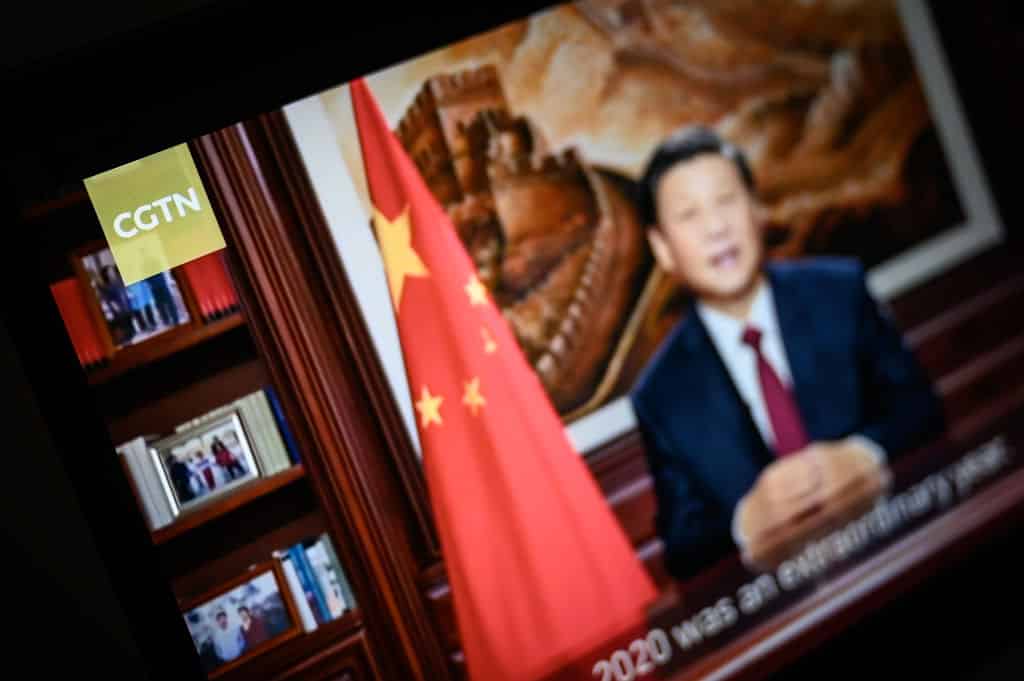 CGTN had its broadcasting license revoked and was taken off the air in Britain last February following an investigation by media regulator Ofcom, which found that the station was editorially controlled by the Chinese Communist Party.

The network has since launched a “media challengers” campaign to recruit influencers and vloggers from around the globe, some of whom will be tasked with promoting China and countering western narratives that damage the country’s image.

Successful applicants can win up to $10,000 and secure jobs at the network, as reported by The Times.

Students from Leeds filmed a video in which they said “Join us at the CGTN!” and in Manchester, graduate student Zhuang Shangzi made a video saying she was inspired to “promote China” by pro-Beijing British sloggers who “eliminate the bias western media has towards China.”

Shangzi said she was a “huge fan” of “Lee and Oli,” referring to Lee Barrett and his son Oli, two expatriates who allegedly make propaganda for the Chinese Communist Party.

Several other YouTubers have also pledged their allegiance to China with promotional content. The Barretts, who run a channel with 29 million views and Jason Lightfoot, who runs a channel with 15 million views, all live in China and create videos praising the communist system.

In these videos, they condemn “western media lies” and deny that human rights abuse occurs in Chinese concentration camps.

Hannah Bailey, an expert on Chinese digital disinformation at the Oxford Internet Institute, said: “If we have western social media influencers reading out China’s official line on particular issues, then domestic audiences might believe the Chinese Communist Party is admired by international audiences.”