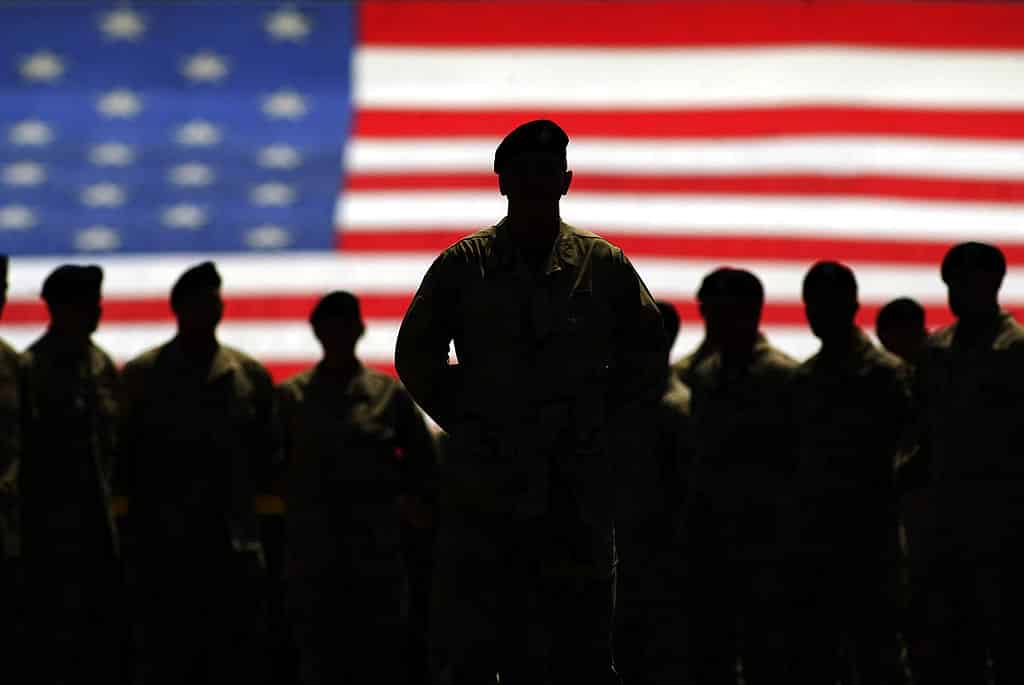 As recently reported by Human Events News, a battalion commander by the name of Andrew Rhodes is on a mission to infect the army with woke fever.

Rhodes tweeted repeatedly that he supported military leaders using social media. He promptly deleted his account once Human Events began reading it.
Rhodes tweeted that he does not support the UCMJ, a major violation for any military official.
He also tweeted his opposition to teaching Army Values, because in his view, the Army is not doing 'enough' to increase diversity and specifically lashed out at those who say "We're all the same, we all bleed green."

What’s more, he reportedly said - at a military function - that if you’re white, you’re part of the problem.

“If you’re a white male, you are part of the problem,” Rhodes reportedly said.

Luckily, nothing is ever really deleted off the internet.

Here is a thread of some of his best tweets that really showcase hits of selective bigotry.