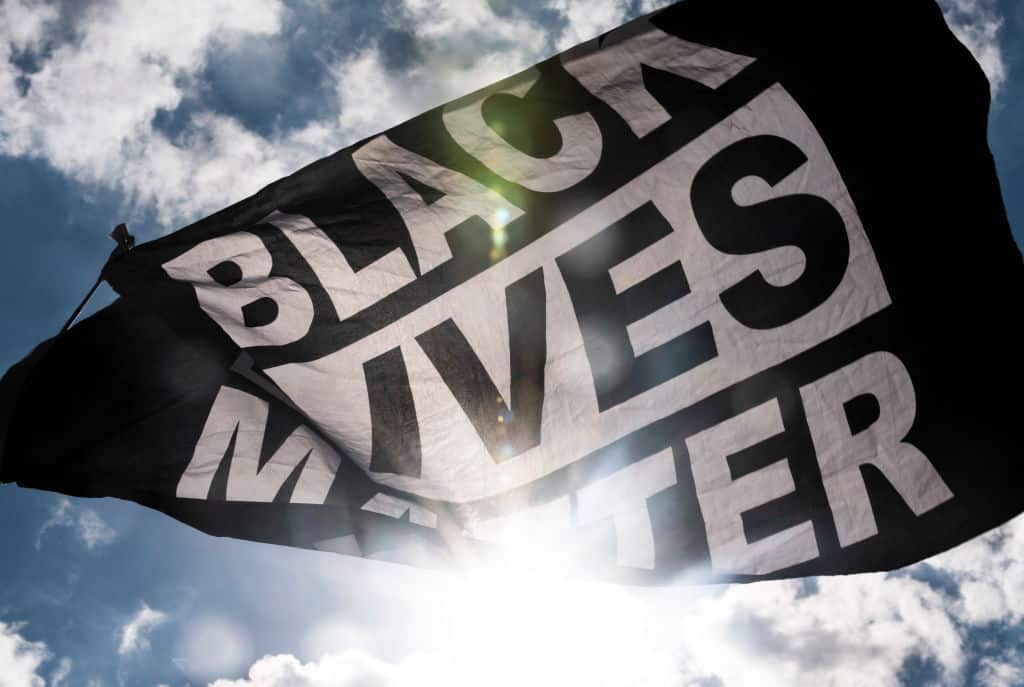 A source within the Biden State Department wishing to remain anonymous has shared with Human Events News a document that indicates that all U.S. “Diplomatic and Consular posts” are being encouraged to display shows of support for Black Lives Matter on Tuesday, May 25, the one-year anniversary of George Floyd’s death.  The memo reads in part, “The Department supports the use of the term ‘Black Lives Matter’ in messaging content, speeches, and other diplomatic engagements with foreign audiences to advance racial equity and access to justice on May 25 and beyond (italics added) We encourage posts to focus on the need to eliminate systemic racism and its continued impact.”

The memo, which is in part a woke statement on social justice, part an apology for U.S. actions, and part an endorsement of all BLM materials, expressly encourages the display of the BLM flag or banner at U.S. facilities (except on the actual flagpole that holds the American flag). It reads, in part:

This cable constitutes a blanket written authorization for calendar year 2021 from the Under Secretary for Management (M) to display the BLM flag on the external-facing flagpole to any Chiefs of Mission who determine such a display is appropriate in light of local conditions.

Despite the documented actions of BLM protestors during the riots of 2020, and despite the New York Times reporting on their organization’s declining popularity with American voters, our federal  government has nonetheless decided to endorse and promote an organization with admitted Marxist roots as one having ties to our official foreign offices.

The entirety of the State Department memo has been reproduced below. You can read the original document here.

Summary: May 25 marks one year since the brutal murder of George Floyd by police officers in Minneapolis, Minnesota. Last year, the horrific video of Mr. Floyd’s final 9 minutes and 29 seconds went viral and spurred Black Lives Matter protests worldwide, in response to his senseless killing and to demand an end to systemic racism and police brutality. One year later, many in the international community will honor Mr. Floyd and acknowledge the long journey nations face to advance racial justice. Leading up to May 25, the Department has issued guidance on the use of Black Lives Matter language, banners, and flags. End Summary.

Use of Black Lives Matter Language in Diplomatic Engagements