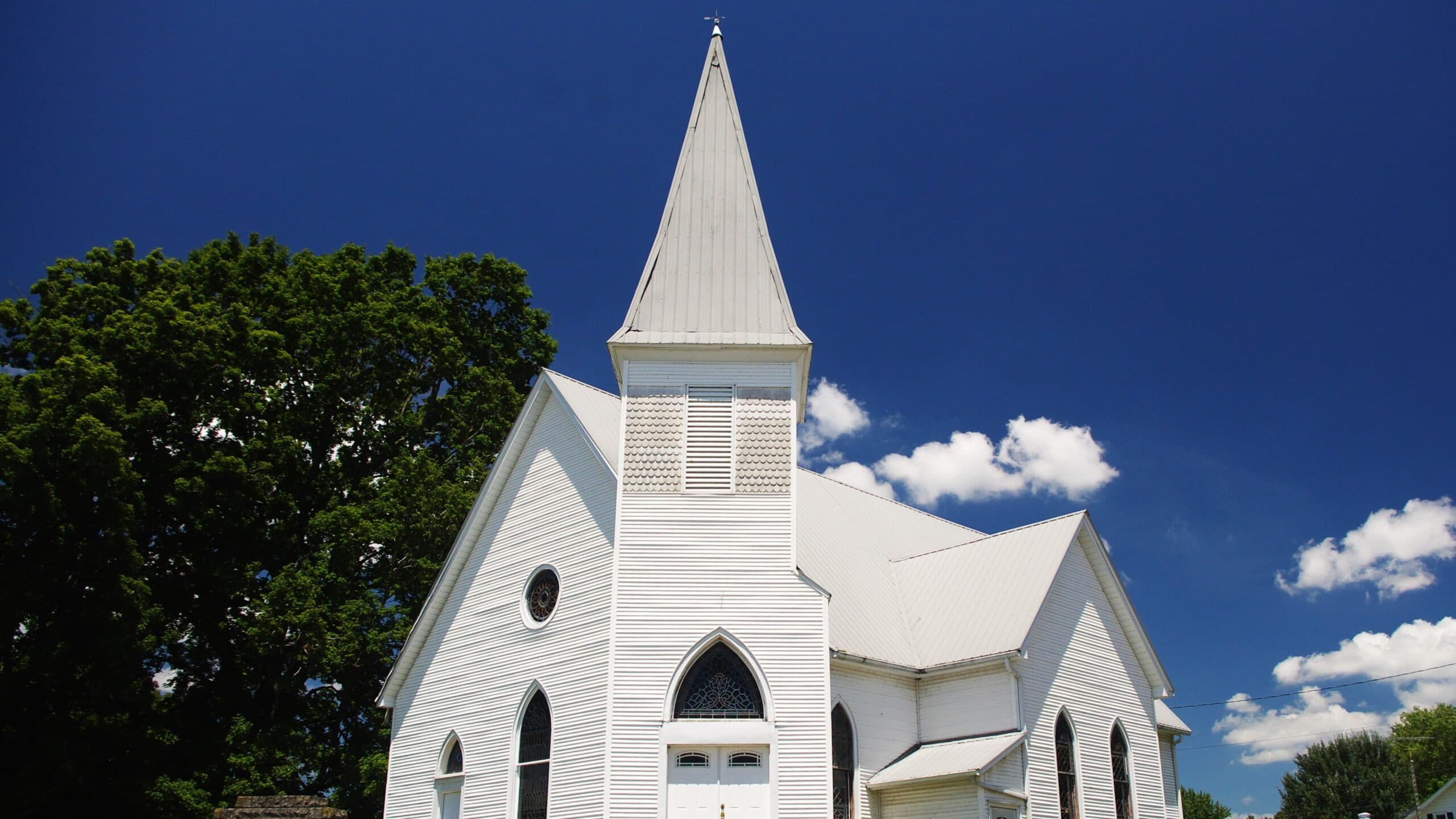 The Mainstream media wasted no time after the Easter holiday to begin serving up anti-Christian propaganda with a side of racism.

A Monday New York Times article titled White Evangelical Resistance Is Obstacle in Vaccination Effort warned of a "white evangelical America" hell-bent on putting the lives of others in danger. The piece flagged evangelicals as having "broader cultural distrust of institutions" and a particular "gravitation to online conspiracy theories."

"The sheer size of the community poses a major problem for the country’s ability to recover from a pandemic that has resulted in the deaths of half a million Americans," the Times warned. "And evangelical ideas and instincts have a way of spreading, even internationally."

The Times quoted an academic who suggested somehow compelling or convincing "white evangelicals" to get vaccinated.

“'If we can’t get a significant number of white evangelicals to come around on this, the pandemic is going to last much longer than it needs to,'” said Jamie Aten, founder and executive director of the Humanitarian Disaster Institute at Wheaton College, an evangelical institution in Illinois."

While the Times article concedes that "No clear data is available about vaccine hesitancy among evangelicals of other racial groups," it reasons that white evangelical Christians pose a "unique challenge" due to their "complex web of moral, medical, and political objections."

"The challenge is further complicated by longstanding distrust between evangelicals and the scientific community," the piece continues, before it asserts "sometimes" the white evangelical Christians "say they see no need" to get vaccinated "because they do not feel at risk." Adding "sometimes" to this statement allows them to suggest that this is an overarching theme, without providing any evidence. One could just as easily say that "sometimes" white evangelical Christians say they are more than happy to receive the vaccine.

The Times follows up this manipulation by stating that "Rates of Covid-19 death have been about twice as high for Black, Hispanic, and Native Americans as for white Americans," attempting to suggest (again with no demonstration or evidence) that white evangelicals feel safer from the virus become of their race.

On Tuesday, the Times issued an editor’s note after removing a misleading photograph that accompanied the article. "An earlier version of this article included a photograph of an anti-vaccine protest in Atlanta," the Times clarified. "Although some protesters carried signs featuring Bible verses, the event was organized by a group that is not religiously affiliated.

The theme of the unclean, virus-ridden, white evangelical was not unique to the Times. Other major news outlets, including the Associated Press and NPR, posted articles addressing the same topic.

MSNBC's Joy Reid discussed what the outlet characterized as "white evangelical resistance" that is "now an obstacle for the vaccination effort" on her Monday episode of The Reidout.

"As you just mentioned, millions of white evangelical adults in the U.S. do not intend to get vaccinated against COVID-19, mistrust of science, mistrust of et cetera, and also their politics," Reid said. "Now, this is a public health issue. What can be done if in their churches, they`re preaching against the vaccine? Because that means, I don`t know how we get to herd immunity without 28 percent of the population."

Butler's previous comments on religion and race include calling God a 'white racist,' and asserting that Republicans are 'craven,' and 'evil.' Perhaps her most notable contribution to national discourse was calling Ben Carson a 'coon.'

"We're going to have a lot of funerals in those churches where they refuse to wear masks and everything else because they believe Jesus is going to save them or it`s just my time," Butler told Reid.

"But again, this is about the selfishness in where evangelicals have gone," Butler added. "It`s really quite a shame. There have been things good about the movement but this anti-science sentiment and the ways in which they`re digging heels in promises to be an absolute debacle for them."

Butler then accused evangelicals of "racism" who believe Donald Trump to be "their lord and savior."

"You have to wonder what is wrong with these people," she added.

To Tell the Truth: This week's coverage of the supposed "white evangelical" vaccination problem is coordinated race-bait fed to the public by the Mainstream Media in a transparent effort to shame every day Americans based on both their Christian faith and their skin color. It is an attempt to attach vaccination to morality, and morality to skin color and religious convictions -- resulting in the troubling demonization of large swaths of conservative Christian Americans.

To Tell the Truth, anti-Christian bigotry
188045
N/A by N/A is licensed under N/A