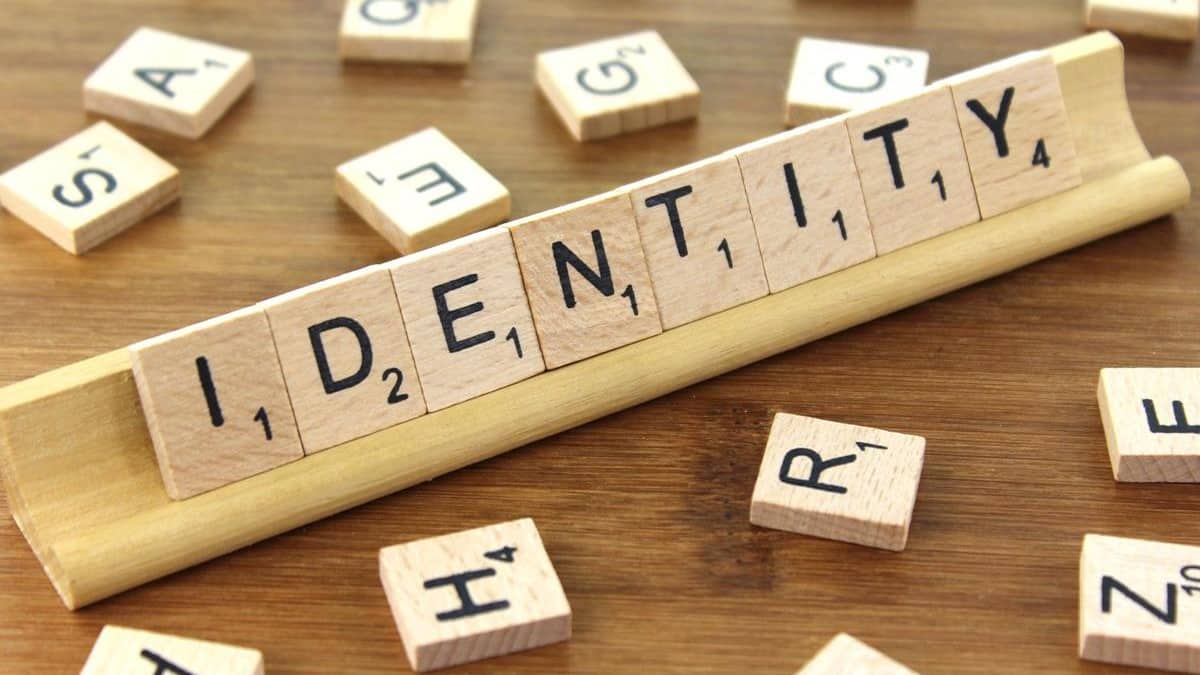 Amidst the national conversation surrounding the controversial concept of offering life-altering "transgender medical treatment" to children, the mainstream media has taken an undeniable side: puberty blockers and other processes that permanently alter the secondary sexual characteristics of children and adolescents are "medical treatments," and if you don't like that, you are against medical treatment for children.

The state of Arkansas passed a bill Monday banning the administering of puberty blockers, hormone therapy, sex change operations, and other such procedures to minors. If you were to skim mainstream media headlines that day, you may come away with the impression that Arkansas had barred all children who fall into the "transgender" category from receiving any medical treatment at all.

"The legislation is the first to pass among a series of similar bills introduced by Republican lawmakers in more than 17 states so far this year, part of a growing effort by politicians to restrict the rights of transgender young people across America — in both doctor’s offices and high school sports teams.

Other outlets included the still-misleading "gender-affirming" qualifier in their headlines.

The phrase "gender-affirming" carries with it the assumption that children who consider themselves "transgender" (or whose parents consider them to be) are simply in touch with their true personal gender, rather than suffering from gender dysphoria or some other state of adolescent confusion.

"We are not talking about adults here, who are old enough to make their own decisions about chemically or physically altering their bodies. We are talking about children," Washington Examiner Commentary Fellow Zachary Faria aptly pointed out in a recent op-ed. "Roughly 80% of children who experience gender dysphoria grow out of it. Many transgender adults also end up realizing that transitioning does not solve their problems. And even for adults, who have already gone through puberty, the process of de-transitioning and returning to their biological sex is not easy."

The media has been gradually emboldened in its coverage of the topic. Last month, when Sen. Rand Paul questioned Biden nominee for assistant secretary of health Dr. Rachel Levine for supporting such procedures in children, the media chose to demonize Paul rather than point out Levine's question-dodging.

"Before puberty, most transgender children simply begin with a social transition, changing their names, pronouns and clothes to match their gender identities," The Washington Post reasoned in its coverage. Medical interventions for older transgender youths can include puberty blockers and hormone treatments, but surgeries are generally recommended only after a person turns 18.

To tell the truth:  It appears that the MSM through its presentation is attempting to have the reader accept without questioning that gender-altering procedures are clearly for the purpose of addressing physiological/medical issues as opposed to behavioral health issues.

Transgender, To Tell the Truth, gender reassignment
187999
N/A by N/A is licensed under N/A