There is Nothing “Common” About CommonPass 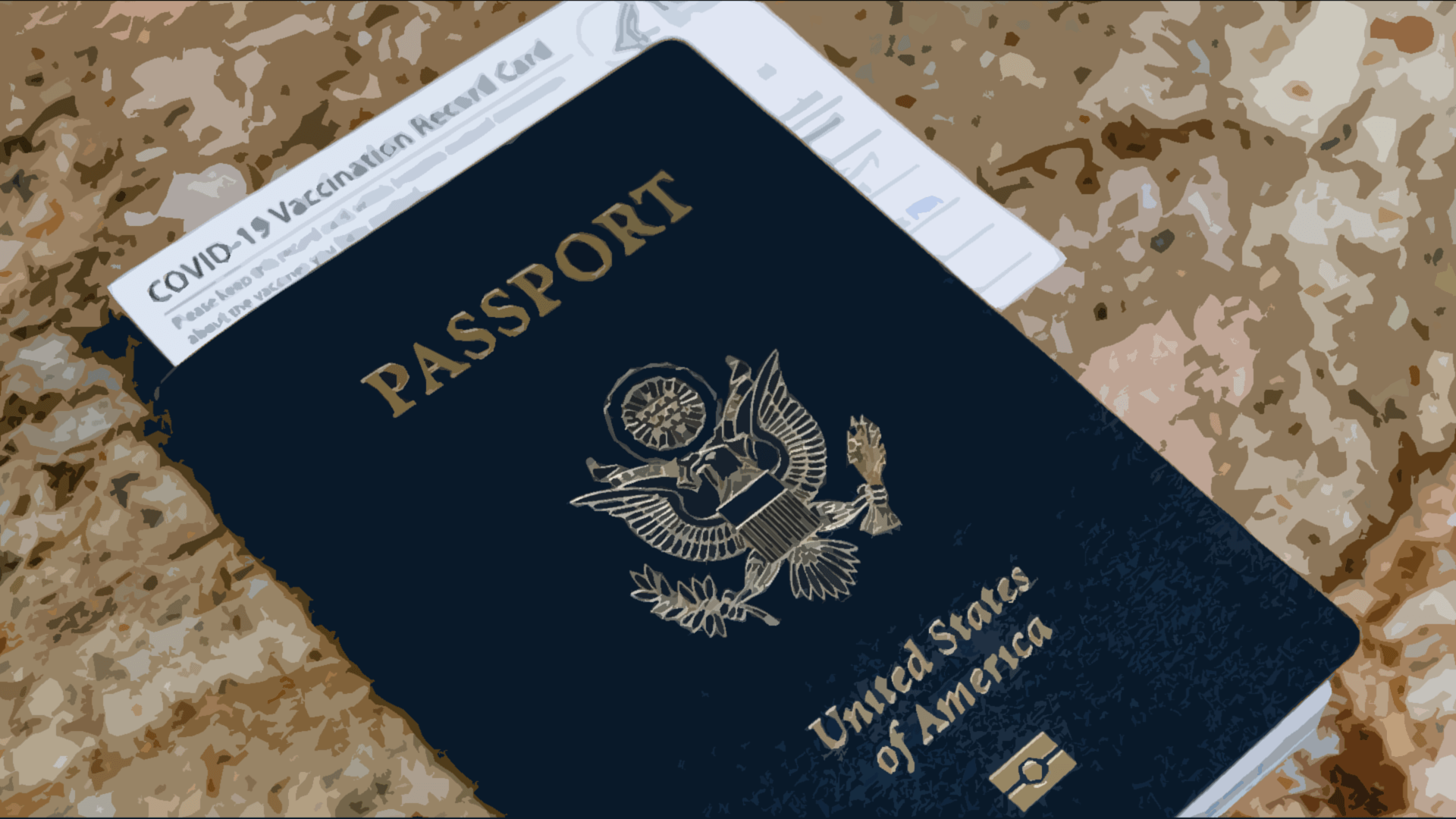 The concept of a Vaccine Passport granting citizens access to certain elements of society has suddenly become widely accepted, and the big players seem to have already chosen one they prefer. It's called CommonPass, and in its current state it is meant to be used by airlines and other travel industry players. But the organization behind the application has unabashedly proclaimed its intent to use the pandemic to benefit the world's largest corporations -- like Mastercard, Google, and Coca-Cola -- and position them as the leaders of society.

The app produces a simple yes/no answer for an individual's travel eligibility after it “assesses whether the individual’s lab test results or vaccination records (1) come from a trusted source, and (2) satisfy the health screening requirements of the country they want to enter.”

Forbes, USA Today, The Guardian, and others have identified CommonPass as a Vaccine Passport of choice.

The editorial boards of both Bloomberg and The Financial Times have endorsed the concept of Vaccine Passports, citing CommonPass. The Financial Times even stated that it hopes the application "will eventually establish standard certifications for Covid-19 test results."

"CommonPass, created by the nonprofit Commons Project, has been in use internationally for coronavirus test results since October. The program operates on both iOS and Android devices, functioning as a scannable QR code that holds a passenger’s test data or vaccine documentation, as well as their booked travel," The Washington Post reported Tuesday. "The program, which is still in trial use through participating airlines and governments, is available for use only with a participating airline’s invitation code."

The WaPo report curiously made no mention that CommonPass is a project of the World Economic Forum, an organization which has explicitly stated its intention to leverage the damage caused by the COVD-19 pandemic to create a reality that positions the world's largest companies as the "trustees of society," working together with governments to ensure certain societal and environmental goals.

WEF has also stated its intention to compel COVID-19 vaccination both through technologies like CommonPass and through societal pressure, with a plan to employ it's massive corporation "partners' to leverage the "influence they wield" as "large employers." WEF suggests that these companies do so by “putting in place structured programmes,” that will institute “guidance” toward employee vaccination.

“Workplace norms and employers that encourage pandemic-time discipline, even after the vaccination programs kickoff, will play a pivotal role in driving continued positive outcomes,” reads a piece on the matter published by WEF last year. “Given that this is adult vaccination at a scale which we have not done ever before, it is only natural that the workplace will emerge as one of the key hubs for evangelizing and expanding vaccination cover.”

WEF's partners include some of the world's largest credit card companies, banks, medical industry players, Big Tech entities, and even food distributors. Not to mention media companies, including Bloomberg, whose editorial board's recent full-throated endorsement of Vaccine Passports and CommonPass did not mention its connection to the app or the forum.

While team left and media outlets champion Vaccine Passports and CommonPass as a means of getting back to the "normal" state of society sought by many, a closer look at WEF's publicly available plans for CommonPass show that the program perfectly aligns with the forum's stated plans to create what many would call a New World Order.

While multiple WEF partners have created similar systems for school districts and “citizen registration," WEF hopes that CommonPass will serve as a "model" for governments seeking to assess vaccination records from travelers.

The application is supported by something called the "Common Trust Network," which "is enabled by a global registry of trusted laboratory and vaccination data sources, standard formats for lab results and vaccination records, and standard tools to make those results and records digitally accessible."

"The Registry is operated on a not-for-profit basis as an open, shared service for the common good," WEF explains. The organization has also released a framework for using facial recognition in such systems.

CommonPass, vaccine passport
187958
N/A by N/A is licensed under N/A