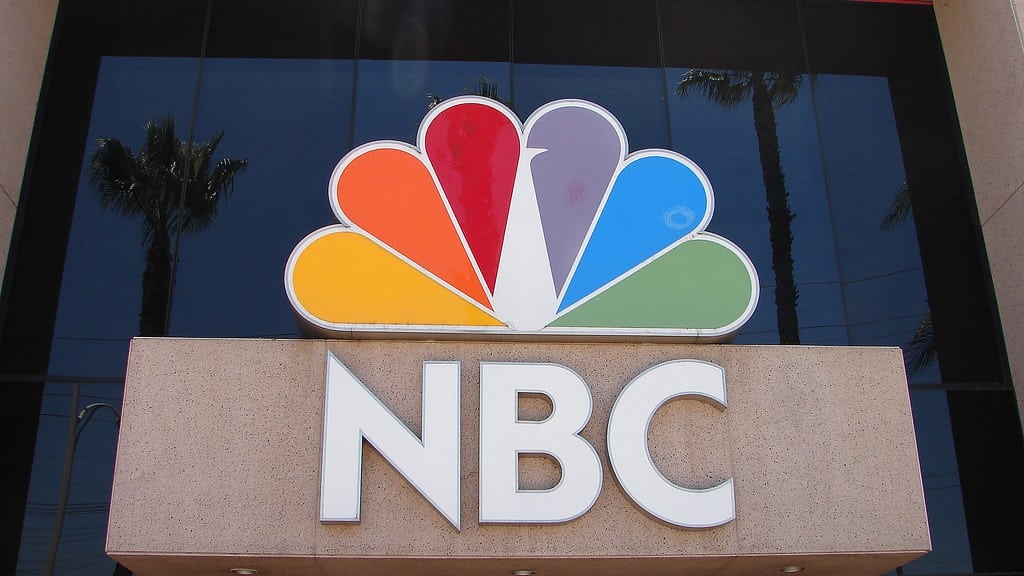 On the same day that a 21-year-old man named Ahmad Al Aliwi Alissa killed 10 people during a supermarket shooting spree in Colorado, NBC published a fear-mongering opinion piece suggesting that only online "content moderation" can save the US from instances of mass violence, specifically in the case of "far-right extremists"

Council on Foreign Relations adjunct senior fellow Farah Pandith and research associate Jacob Ware explained in NBC's "think" section that teenagers encountering unsavory ideas online has ushered in a "new era in which children have been taught to hate, are recruiting others and are plotting terrorist attacks."

The authors cite a handful of supposedly applicable cases from several countries, including that of Kyle Rittenhouse.

"In October, police in Germany arrested a 14-year-old accused of plotting violence at a synagogue or a mosque. A 14-year-old was also arrested that month in San Diego on hate crimes charges after being accused of having punched a rabbi in the face. Kyle Rittenhouse, 17, is charged with killing two protesters in Kenosha, Wisconsin, in August," the piece reads. Rittenhouse was charged for his actions within a situation wherein protests had already turned violent. Many have characterized his actions as self-defense. He has not been charged with plotting a terror attack or anything of the sort.

These cases are presented alongside the claim that such cases are "on the rise," without any supporting data or even clarification of which types of cases are in question. Of course, cases of absolutely anything and everything are "on the rise" absent at date range or statistical framework. Instances of trusted news networks playing fast and loose with statistics in order to mold a narrative are certainly on the rise.

"This is not a one-off. Recent years have revealed a scary, dangerous new era in which children have been taught to hate, are recruiting others and are plotting terrorist attacks. While several schemes conceived by young far-right extremists were thwarted, the future may be bleaker," the piece continues. "We have missed emerging trends in the past; counterterrorism professionals must urgently renew their vigilance — and implement new countermeasures — over the radicalization of young people in the West and beyond."

Suggestions offered for such "countermeasures" include not just "drastically" increasing "content moderation," but also "counter-radicalization." The authors suggest the endorsement of certain online "networks of positive influencers" as a government counterterrorism measure.

"This might include the promotion of youth networks of positive influencers, which promote values of inclusion and shared humanity — regardless of race, religion and even just teen awkwardness," they explain. "Such measures, when scaled, might allow teens looking to fill the need for identity and purpose to apply themselves in more positive ways — and allow us to prevent young people looking for belonging from finding it in online extremist forums."

But even such control measures won't be enough. No, Pandith and Ware warn that "teenage terrorism" is here to stay until "all young people feel included" and that their "identity (or identities) have been validated."

The implications of justifying online censorship as "content moderation" as a means of "counterterrorism" are vast -- especially in a world where Kyle Rittenhouse falls under the category of far-right, online-radicalized terrorist.

To Tell the Truth: When no statistical data is presented in a piece of news or analysis asserting that a "trend" exists, one can safely assume that no such supporting data exists. Claims that cases of a specific nature are "on the rise" or "increasing" are an effortless way for media outlets to implant a belief in certain (often nonexistent) societal trends in the heads of readers. One could just as easily gather up several instances of shark attacks in the past several years and frame up a similar article that would leave the reader believing that shark attacks are increasing in frequency. This type of manipulation is often done as a means of posing political agenda items as plausible solutions. In this case, the items are both “content moderation” and the positioning of progressive “inclusion” narratives as government sanctioned online speech.

To Tell the Truth, far right extremism, gun violence
186952
N/A by N/A is licensed under N/A