To Tell the Truth: The Lily Cites Statistics For Its Purpose To Stir Up Racial Tensions 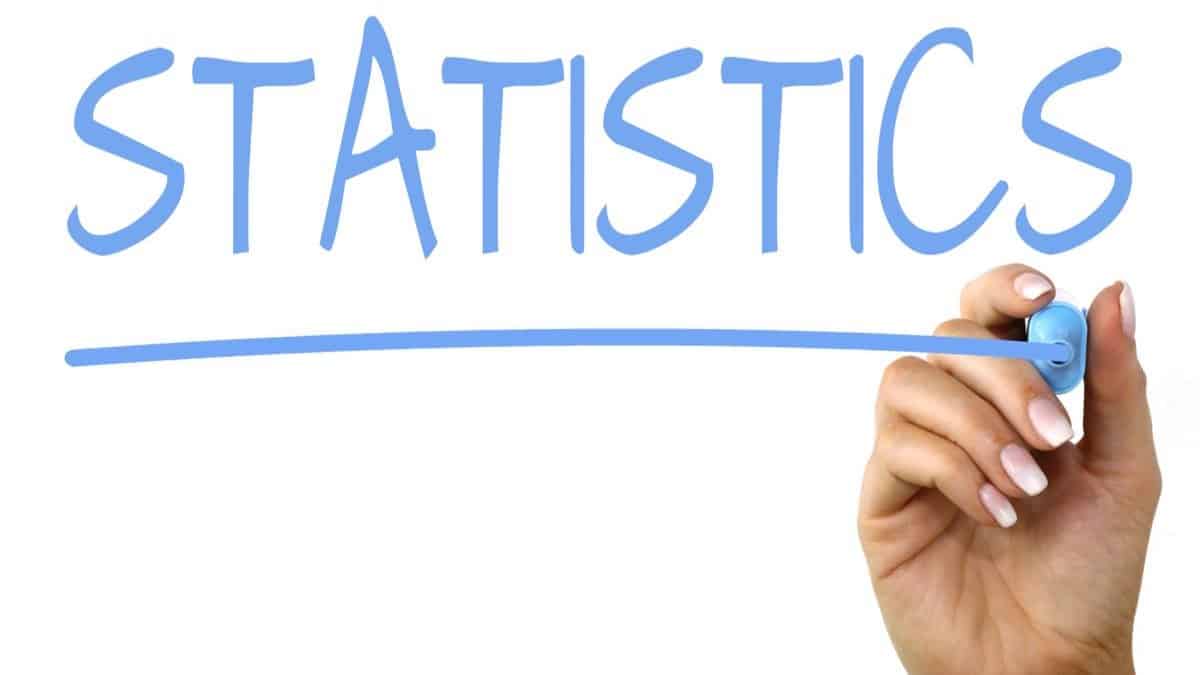 Just one day after The Washington Post made headlines for admitting to spreading false information about a conversation between former President Trump and a Georgia state official, the outlet showcased the same brand of dishonesty in a more sinisterly subtle form.

The Lily is a project of the Washington Post, publishing "critical stories about women and gender" geared toward a younger audience. A Tuesday piece from the outlet lamenting the supposed problem of too few Black women in state legislature seats manipulated statistics in a blatantly misleading manner in order to fit an otherwise patently incorrect narrative.

"‘The numbers are stark,’ one expert said," reads the subtitle of the piece headlined "Black women were hailed after the 2020 election. They still make up less than 5 percent of all state legislators."

In demonstration of these "stark" numbers, the Lily references a new study quantifying the number of the U.S. state legislature seats held by black women, placing the number at 4.82%

The sentence following the introduction of this figure is so poorly (or perhaps expertly) constructed that it is arguably a complete lie:

"That’s well below the nationwide share of the population Black women make up: 13 percent of all U.S. women.”

In order to properly evaluate the severity of the underrepresentation problem posed here by The Lily, the reader needs a vital piece of information: what percentage of the US population are Black women? In the above sentence, Lily reporter Anne Branigin sets the reader up to expect that exact critical piece of information. She even introduces it as exactly what a savvy reader would be looking for: "the nationwide share of the population Black women make up" -- only to pull a switcheroo, providing a figure nearly *double* in size, and justifying the thought manipulation by use of the "women" qualifier at the end of the sentence.

The honest number to present here would have been 7.6%

According to recent census data, Black women make up 7.6% of the entire US population -- this is the figure that The Lily would have provided, if it sought to properly inform its young audience.

Human Events reached out to Branigin for comment on her reasoning behind leaving this figure out of the article completely, but did not receive a response in time for publication.

Perhaps it is because of the other figures that she did choose to include.

"Roughly 1 out of 5 Mississippians is a Black woman, but they make up just 7.47 percent of the state legislature," she reported. Here, the convenient move to state population from a national number helps support the clear confirmation bias inside the piece.

While the figures presented here support an underrepresentation claim for the state of Mississippi -- they fly in the face of the nationwide framing.

At one point, the piece points to Virginia as an example of being “close to parity in its statehouse,” because “Black women hold 8.57 percent of state legislature seats, while making up 10.36 percent of the state’s population.”

Upon crunching the numbers, one finds that in the same article, The Lily both asserts that in the state of Virginia a 2% gap is “close to parity,” but a 3% gap nationwide is “well below.”

To put it plainly, including the 7.6% figure alongside Mississippi’s 7.5% would have ruined the original assertion that Black women are underrepresented nationwide. It would have made it look like they are actually doing quite well, actually, and we can’t have that!

To Tell the Truth: The mainstream media has become shockingly accustomed to tweaking statistics in order to facilitate a continued narrative of perpetual oppression of minorities. Aside from the issue of whether or not governments should be evaluated by the racial makeup of representatives, The Lily could just have well (and more honestly) published a story about the fact that Black women are closing in on achieving such representation. Instead, the culture of the Washington Post and its affiliates is one that encourages its reporters to effectively lie to individuals, in this case young Black women, about their standing in American society.

To Tell the Truth, black women, racism in politics
186604
N/A by N/A is licensed under N/A