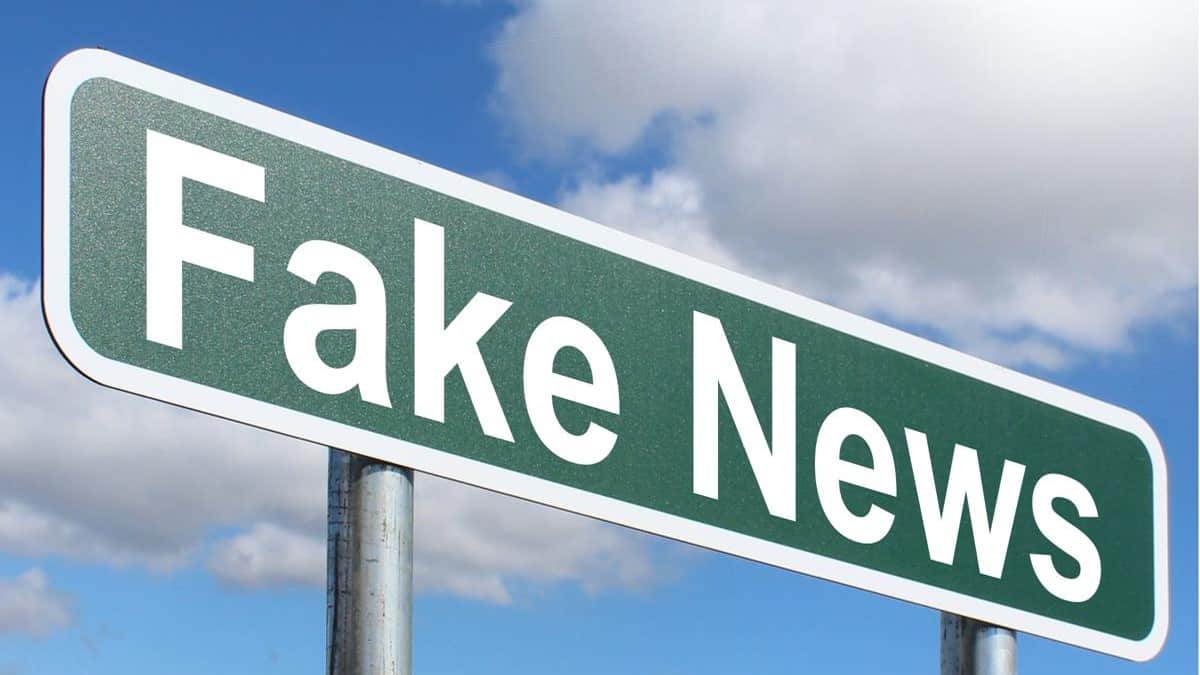 National news media has admitted to falsely reporting that President Donald Trump told a Georgia state official that she would be a "national hero" if she were to "find the fraud."

The Washington Post issued a correction Monday noting that it misattributed quotes to the former President in its original reporting of a conversation between Trump and an elections investigator from Georgia Secretary of State Brad Raffensperger's office.

"Correction: Two months after publication of this story, the Georgia secretary of state released an audio recording of President Donald Trump’s December phone call with the state’s top elections investigator. The recording revealed that The Post misquoted Trump’s comments on the call, based on information provided by a source. Trump did not tell the investigator to 'find the fraud' or say she would be 'a national hero' if she did so. Instead, Trump urged the investigator to scrutinize ballots in Fulton County, Ga., asserting she would find 'dishonesty' there. He also told her that she had 'the most important job in the country right now.' A story about the recording can be found here. The headline and text of this story have been corrected to remove quotes misattributed to Trump."

"The Secretary of State’s office secretly recorded the conversation, mischaracterized its contents to The Washington Post and then attempted to delete the recording," tweeted Georgia Republican Party Chairman David Shafer. "It was recently discovered in a laptop 'trash' folder as part of an open records search."

The quotes in question were widely reported, with the Associated Press issuing its own correction Tuesday.

"ATLANTA — In a story January 9, 2021, about a phone call between then-President Donald Trump and a lead Georgia elections investigator, The Associated Press, based on information provided by a source, erroneously reported that Trump pressed the investigator to 'find the fraud' and said it would make the investigator a national hero. A recording of the call made public two months later revealed that Trump did not say either and instead said that if the investigator looked into Fulton County the investigator would 'find things that are gonna be unbelievable.'  Trump also told the investigator: 'When the right answer comes out, you’ll be praised.'"

"Real bad. this quote was and still is everywhere," Politico White House Correspondent Alex Thompson said of the corrections.

Many argue that the correction is virtually meaningless, with the misinformation having already been spread and having already inflicted irreversible damage.

"The Washington Post made sure not to issue their correction until well after the Senate changed hands thanks to Georgia," said OAN’s Jack Posobiec.

"So, they made up quotes. What in the actual F," tweeted Journalist and CNN Contributor Mary Katharine Ham.

Trump himself responded to the correction on Monday, calling the "non-story" a "Hoax, right from the very beginning."

"While I appreciate the Washington Post’s correction, which immediately makes the Georgia Witch Hunt a non-story, the original story was a Hoax, right from the very beginning," Trump said.

"You will notice that establishment media errors, omissions, mistakes, and outright lies always slant one way—against me and against Republicans.," Trump said. "Meanwhile, stories that hurt Democrats or undermine their narratives are buried, ignored, or delayed until they can do the least harm—for example, after an election is over."

Look no further than the negative coverage of the vaccine that preceded the election and the overdue celebration of the vaccine once the election had concluded. A strong democracy requires a fair and honest press," Trump added. "This latest media travesty underscores that legacy media outlets should be regarded as political entities—not journalistic enterprises. In any event, I thank the Washington Post for the correction."