Celebrities Cave to Team Left Bigotry: Bullied Into Apologizing for Reading & Saying Things in Which They Believe 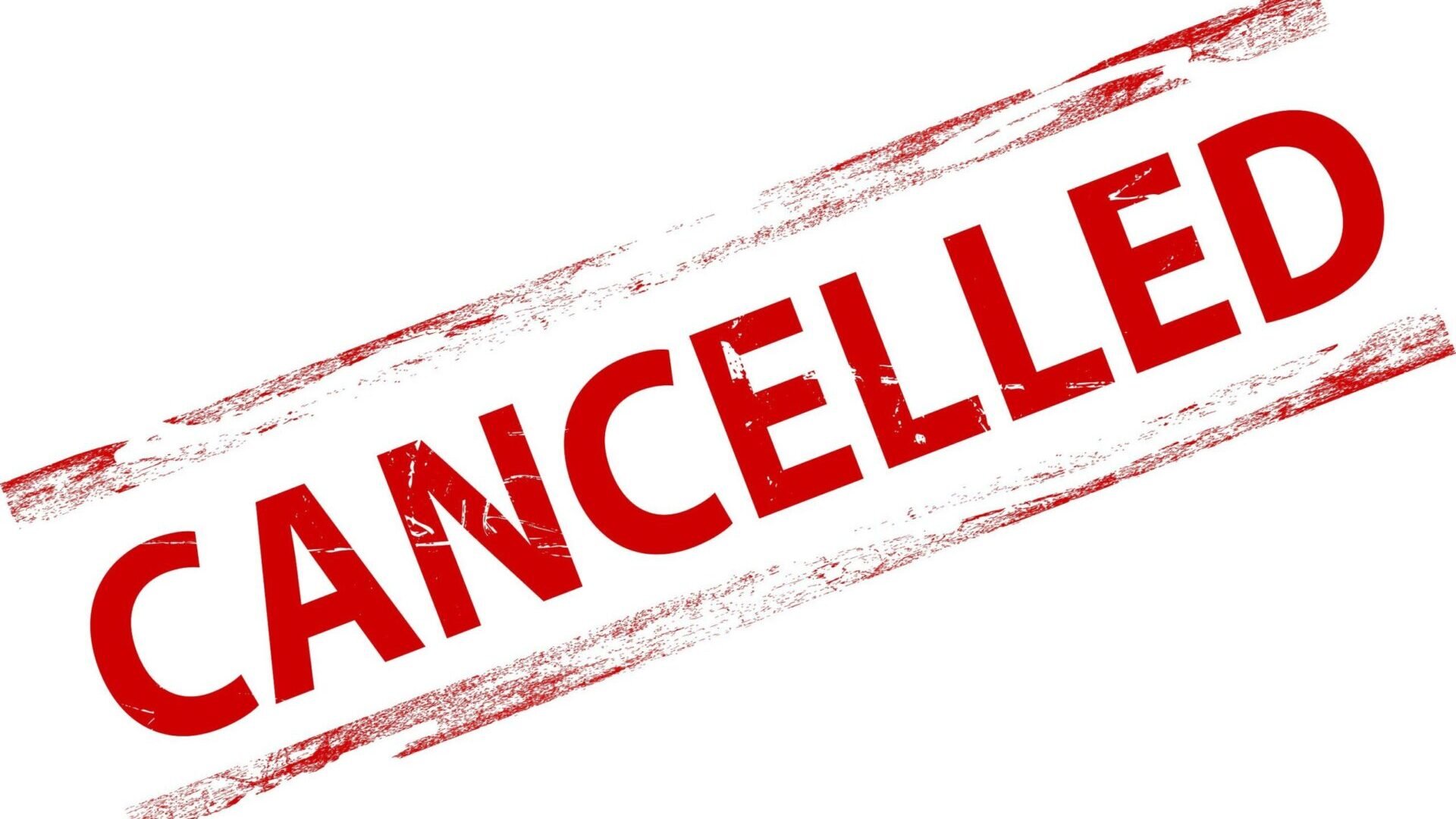 Proving that Cancel Culture takes no prisoners, the banjo player for the popular British folk-rock band Mumford and Sons is stepping away from the group "as a result of" his admitting to having enjoyed a book by journalist Andy Ngo.

Musician Winston Marshall praised Ngo's book "Unmasked: Inside Antifa’s Radical Plan to Destroy Democracy," in a since deleted tweet. "Finally had the time to read your important book. You’re a brave man," he wrote.

After backlash from the left, Marshall issued an apology, saying that he now better understands the "pain" created by the book he read.

“Over the past few days, I have come to better understand the pain caused by the book I endorsed. I have offended not only a lot of people I don’t know, but also those closest to me, including my bandmates and for that I am truly sorry,” Marshall wrote in a post to his twitter feed, which appears to have been cleared of all other tweets.

“As a result of my actions I am taking time away from the band to examine my blind spots. For now, please know that I realize how my endorsements have the potential to be viewed as approvals of hateful, divisive behavior. I apologize, as this was not at all my intention.”

"We’re dealing with a phenomenon of people who have powerful ties who are working to systematically close minds and to silence voices," Ngo told Fox News' Bill Hemmer in an interview.

"They’re doing this entirely without throwing a punch, without any legislative change, that’s what makes it quite shocking… and insidious," he added. "I think all of these campaigns work to undermine American norms and to undermine civil society. This particular musician has been made to suffer pretty severe consequences for a pretty innocuous tweet about enjoying my book."

"I feel a lot of pain for this individual, I mean, it looks like it was written under duress and I’m very disappointed that his bandmates… they’ve been together for I think more than 13 years, instead of standing by their bandmate and longtime friend it seems they threw him under the bus," Ngo said.

Cases of entertainment professionals being forced by the mob to apologize for thinking, reading, or saying the wrong things are mounting. Ngo acknowledged this, saying that those in the industry are especially susceptible to the type of mass reaction to thought diversity experienced by Marshall.

"Particularly if you are [in a] vulnerable profession, such as entertainment or culture, you will stand to lose, potentially, everything," he explained

Recently, "The Bachelor" franchise host Chris Harrison took leave and apologized after defending a contestant who had come under attack for attending an "Old South" themed party in 2018. Harrison called the outrage an example of "cancel culture" and noted that it may be unfair to evaluate 2018 actions through a 2021 lens.

Harrison's stand against cancel culture didn't last long -- in an apparent effort to avoid his own cancelling, he apologized to the public, claiming that his own words "saddened and shocked" him upon review. He has also said that he is now consulting a "race educator and strategist."

"I am an imperfect man. I made a mistake and I own that," Harrison said. "I believe that mistake doesn't reflect who I am or what I stand for. I am committed to the progress, not just for myself, also for the franchise."

"I am not a victim here. I made a mistake and I own that. Racism, oppression, these are big, dynamic problems and they take serious work and I am committed to that work," Harrison added.

These mob-motivated backtracks are not limited to conversations around race, or even overtly political statements. At the height of the COVID-19 pandemic, multiple celebrities apologized for speaking their mind about lockdown restrictions.

Actress and singer Vanessa Hudgens was perhaps the most prevalent of these. Her comments during a live stream calling lockdowns "a bunch of bulls---" that coronavirus deaths were "inevitable," sparked criticism from those who accused her of insensitivity. She eventually apologized, saying she was " sorry for the way I have offended anyone and everyone."

“I realize my words were insensitive and not at all appropriate for the situation our country and the world are in right now. This has been a huge wakeup call about the significance my words have."